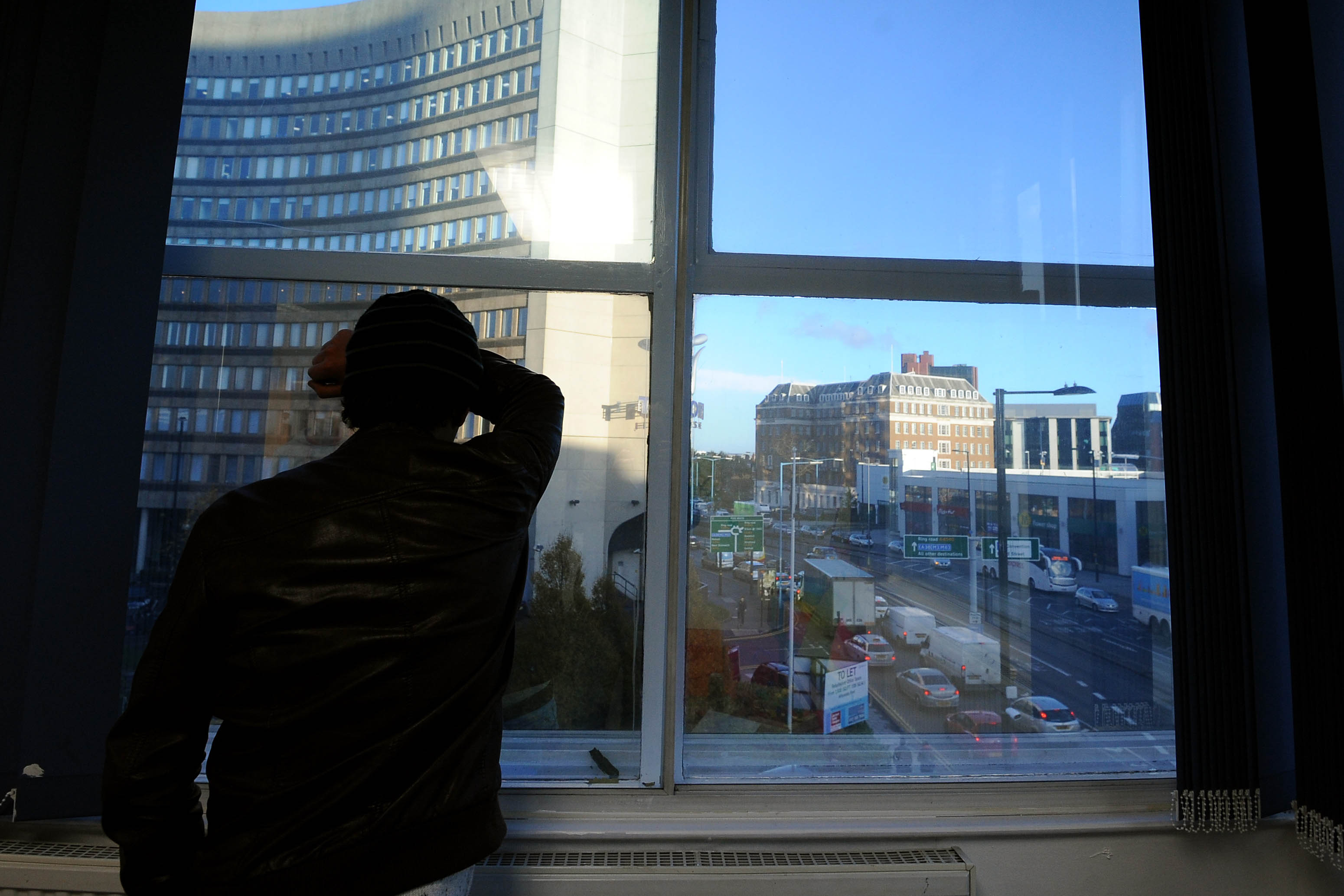 It finds people are waiting longer for their claims to be processed and highlights issues with the quality of decision-making.

“This report must be a turning point. It exposes the Home Office’s failure to make fair and timely decisions for far too many people seeking asylum. Poor decision-making and delays are leaving families facing years of uncertainty, taking a tremendous toll on the wellbeing of people who have fled conflict and persecution. This has to change, and fast.

“Recent figures show an alarming increase of more than 50% in the number of people waiting longer than six months for their claim to be processed. During this time, people are unable to work and struggle to survive on just £5.28 a day.

“People who come to Britain for our protection must have access to a fair and effective asylum system.”