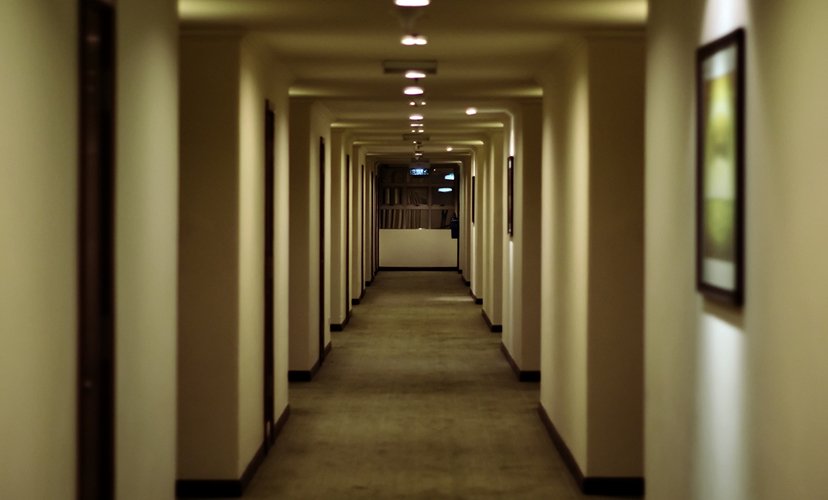 This article was written by members of Refugee and Asylum Seeker Voice (RAS Voice), a campaigning group that works alongside Refugee Action to change the systems that disempower and dehumanise people seeking safety. Names have been changed to protect their identities.

‘We are not only numbers and statistics’, we often hear in RAS Voice, ‘We are human beings.’ While the UK authorities state that the country has a proud history of supporting refugees, a valid question arises: How can it possibly be championing human rights and hospitality in nearly every asylum-decision letter, and at the same time be undermining the whole purpose of the 1951 Geneva Convention and other international treaties by implementing a hostile immigration environment?

It has been 10 years since the ‘Hostile Immigration Environment’ was introduced in 2012 by the then Home Secretary, Theresa May. This set of policies aimed to make life unbearably difficult in the UK for those who cannot show the right paperwork.

Since then, the Government has implemented plenty more actions to make the UK a more dangerous place for people seeking safety. Landlords and NHS workers have been asked to act as enforcement officers by cutting people off from fundamental services or accessing housing. The Home Office also has a right to access the data that public sector organisations use meaning that the personal information of people in the asylum system can be checked by immigration officials. This tactic of asserting control through surveillance turns people against each other, decreases trust and builds fear and anxiety.

Though the hostile environment policy was not directed specifically at people seeking asylum, the approach that everyone who is a foreigner is illegal unless they prove their status affected people seeking asylum by undermining procedural safeguards and creating negative assumptions about them. The memory of the infamous ‘Go Home’ vans, adverts in minority ethnic newspapers, postcards in shop windows, and posters advertising immigration surgeries in buildings used by faith and charity groups encouraging people to leave the UK still sends chills down the spine.

“We claimed asylum upon our arrival at the airport, the immigration officer shouted at us while tossing our passport away. Why did you come here? There are so many other countries, why didn’t you claim asylum there?”

“That was the first of many hostilities we experienced as asylum seekers in the UK under the hostile environment policy. We faced destitution for years, not being able to work, and despite having higher education, my skills were wasted, alongside my confidence. I couldn’t see myself as a mother to my two young kids, as a wife to my partner and as a human being.”

Rather than taking pause to reflect and review the devastating ramifications of the hostile environment on the life of refugees and people seeking asylum on its 10 year anniversary, the Government is marching ahead on its path to make life even more difficult for those seeking safety. The Government has recently passed the Nationality and Borders Bill which has already had a detrimental impact on people even though the Act has just recently passed in the Parliament. While the effects of its implementation are still to follow, as a result of the hostile environment, the Government has created a two-tier system with two types of individuals: insiders, people with full rights, and outsiders, individuals with universal rights who are unable to exercise them in practice. People who are endlessly waiting for the life-changing letters living in destitution, with many talents but without the right to work.

As part of creating a hostile environment, new asylum seekers are put in temporary accommodation in which the living condition in is abhorrent. Bea, an Expert by Experience member and one of those allocated in a hotel, says “I have three rat traps in the hotel room. Our room is infested with rats. We can’t keep any food in our room because of this situation. It is not safe for a young kid who plays around.”

Bea and her six-year-old daughter were put in temporary accommodation (a hotel) six months ago; since then, she has been waiting for the Home Office to transfer her to permanent accommodation. “I’m scared for my little girl’s health. The quality of provided meals is very poor: sometimes the meat is smelly or hasn’t been cooked properly and because of that, my little girl only eats bread and butter and occasionally cereal, as a parent, I’m so scared.  My mental health has deteriorated, and I pray to God that our situation changes so I can take care of my daughter properly.”

Karem was in the UK. when he got into trouble with his home country’s authorities. He claimed asylum while he had a UK. visa. “My circumstances may be slightly different at the surface; nevertheless, I had the same horrible experience living under the hostile environment policy, which wounded me deeply. Treating asylum seekers with resentment and hostility is cruel by nature. No one flees their homeland by choice; escaping from atrocity, prosecution, and death renders trauma for asylum seekers, yet they face a new set of inhumane treatment by the host country. I’ve never forgotten reporting centres. Officers treated us like we were a bunch of criminals. We all were vulnerable individuals who tried to seek safety. I got my status five years, but I still get panic attack sensations when I get close to Hounslow, where one of the reporting centres is.” 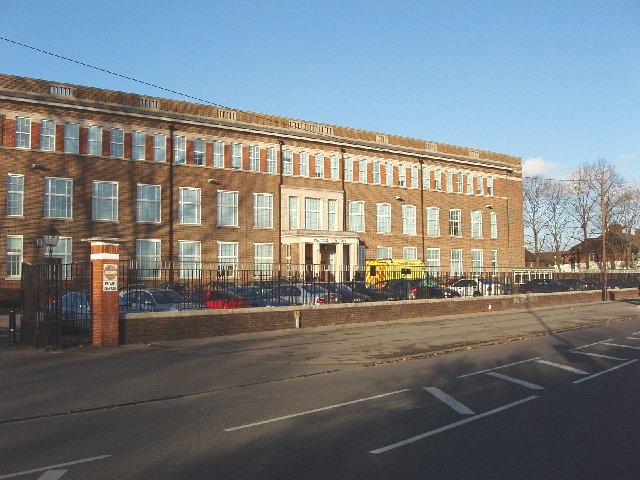 Considering the upcoming changes in the current UK asylum system and the stories of the people interviewed for this article, it is clear that the UK’s hostile environment Policy exceeded even Theresa May’s expectations who said in 2012 that: “The aim is to create, here in Britain, a really hostile environment for illegal immigrants.” However, in 2022 she criticised plans to send asylum seekers to Rwanda on the grounds of “legality, practicality and efficacy”, telling MPs she fears the proposals could split up families and increase the trafficking of women and children.

There is no evidence that the hostile environment achieves its stated aim of forcing people out of the UK but there is an extraordinary amount of evidence of the damage being done.