‘The plight that precedes our flight is real and leaves us with few options’: A refugee on the anti-refugee Bill 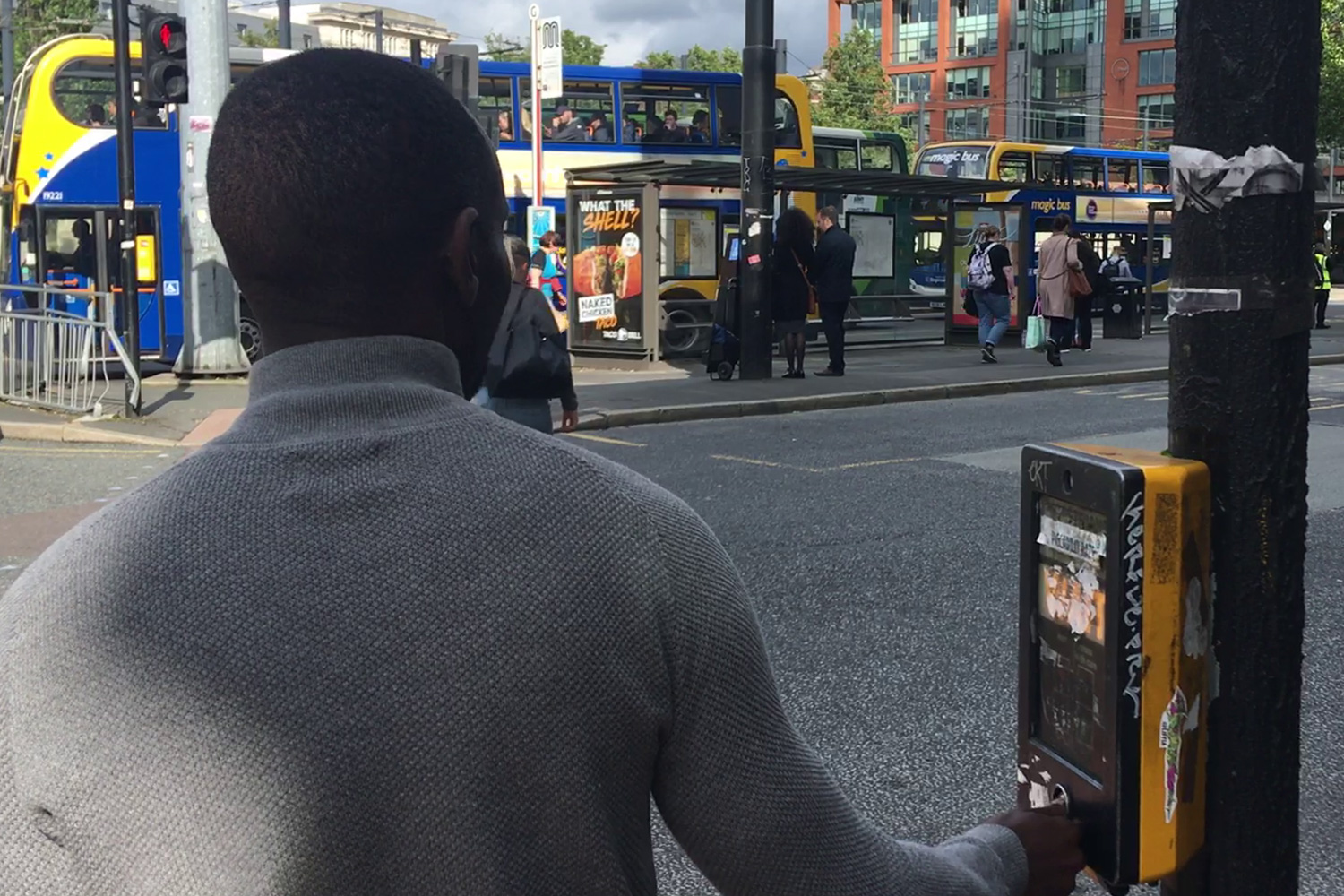 We often hear the famous political rhetoric that the UK has a “proud history” of welcoming refugees and those seeking protection from persecution.

It is a repetitive mantra at the pulpit of Downing Street politicians and MPs. Priti Patel’s New Immigration Proposals, the sham consultation that followed, and now the introduction of the anti-refugee Bill send a different message: refugees and those seeking asylum will be dealt with firmer, with no hopes of being treated any more fairly.

Under these new rules, those having passed through third countries could be deemed “inadmissible” and not even have their cases heard. Vulnerable, often traumatised, refugees and people seeking asylum will be sent to offshore prison-like detention centres.

Rwanda has been mentioned by the Home Office, but this country is well-known for its human rights abuses and the UK is home to many Rwandan refugees. Many of these refugees live in constant fear of being traced here by the authorities. And this is where the UK wants to send us?

The Home Office will establish a two-tier system, dividing refugees and people seeking asylum into “legitimate” and “undesirable” based on how they have entered the country rather than the merit of their asylum claim.

As a lawyer with direct lived experience of the UK’s asylum system, I propose a new, more honest mantra the hostile government can adopt that is more in line with the Borders Bill: “The UK does not pride itself in welcoming refugees and those seeking protection from persecution. It rather unfairly determines a refugee’s fate based not on what they are fleeing from and why they are seeking protection but on how they arrive to the country.”

This is unethical, not to mention illegal. The Refugee Convention defines a refugee as someone with “a well-founded fear,” not someone with the ability to obtain a national passport, visa, or one who has access to a resettlement scheme.

In my time as an UNHCR consultant in a refugee camp in Dabaab, Kenya, I worked with the American Repatriation and Resettlement service in partnership with UNHCR and have seen refugees who were luckily resettled from the camps. But I also have seen countless refugees who equally deserved to be chosen, but were not. Resettlement schemes are wonderful, but we cannot rely on them alone.

I know refugees who have fled wars and conflict in the Middle East, political assassinations and incommunicado detentions in East Africa and others who were forcefully conscripted in mandatory military service in horn of Africa. In these situations, it is next to impossible to afford the kind of means of arrival that the current proposals have in mind for a refugee.

The plight that precedes our flight is real and leaves us with very few options, if any. The journeys we are forced to take are not ones of luxury or in pursuit of some European utopian dream.

Political negotiations and statistical manipulations of refugee data and chronicles of their journeys surely make sensational headlines and offer political rhetoric. But we must remember that behind our numbers and the fateful journeys we go through, we are people who have dreams, identify ourselves as human beings who were once useful to ourselves and our communities and can still be.

Our value and worth do not end in victimhood or burden to those from whom we seek sanctuary.

There is no better, ethical, moral legal or common courtesy of ending this plea and perspective than simply reminding anyone behind, for or against this bill that we should remember and forever endow ourselves to the immortal words enshrined in the Article 1 of the Universal Declaration of Human Rights.

“All human beings are born free and equal in dignity and rights. They are endowed with reason and conscience and should act towards one another in a spirit of brotherhood.”