A sense of place

By Ty AbiodunNovember 17, 2017Uncategorized
No Comments 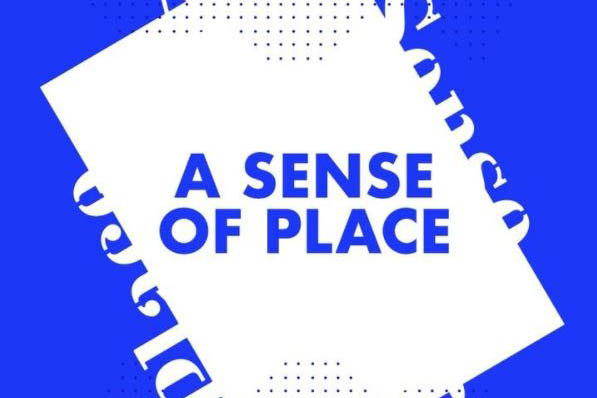 As a designer my work involves mainly designing things with a commercial perspective and I’ve always wanted to work on things which gave something back. Over the last few years the plight and stigma attached to refugees has been quite prominent in the news. As a result its been something that has always been on my mind and a lot of other peoples. My parents chose to move here from Africa about 50 years ago. They set up life here and allowed me to grow up and develop and feel a part of this country. This is in stark contrast to those who aren’t as fortunate.

Having the freedom to move can provide opportunities, and some refugees and immigrants don’t have a choice but they can have a lasting a powerful legacy. For example the founder of Apple, Steve Jobs’ father was a refugee. I’ve been in a fortunate position to pursue my career, I thought it was important to help people who don’t always have the same opportunities.

So with this urge to work on something more beneficial and the current climate, I decided to put my skills to work and see if I could organise an exhibition to raise some money. So Refugee Action and the work they do in helping people integrate into the country was important and a charity I wanted to raise money for.

The aim of the exhibition was to create some limited edition bits of work which could be sold to raise money.

The exhibition is called A Sense of Place and looks at what draws people to a place or why they move. It featured graphic art prints exploring the idea of place and what it means. It reveals how places can develop strong identities and culture, which can be felt deeply by local people and visitors alike.

It features 17 Sussex-based designers, design agencies and illustrators who all produced limited edition artwork which was all for sale.

I’m incredibly proud of being able to put the exhibition together and the response its received. I feel its also prompted people to think about their own situation and those of others.

The exhibition is currently touring across Sussex and the work can also be viewed and purchased online at: http://senseof.place

Ty Abiodun is the curator of A Sense of Place