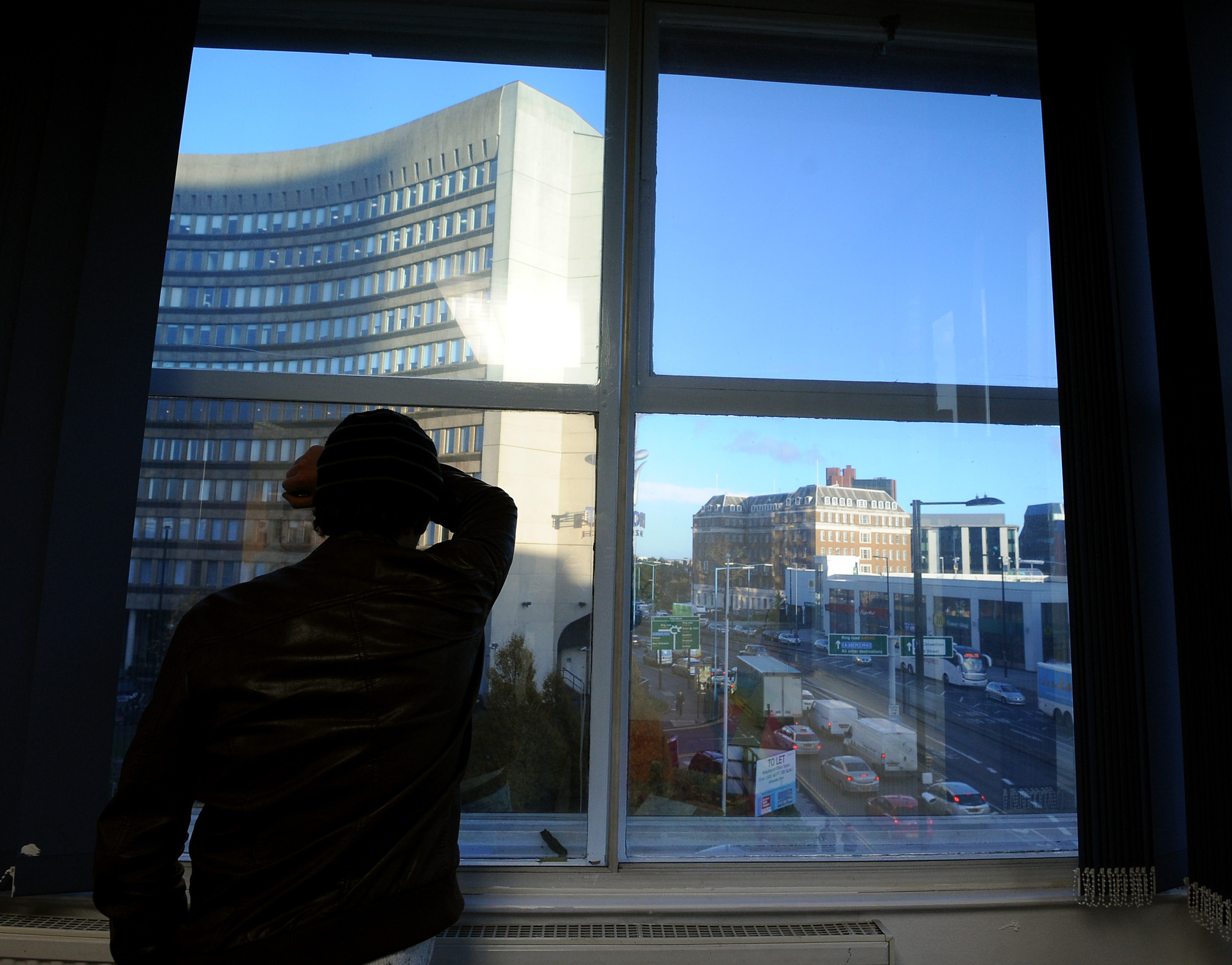 The Office for National Statistics has today released figures on immigration to the UK covering the period April to June 2017.

Refugee Action’s analysis shows:
• In the year ending June 2017, 27,316 applications for asylum in Britain were made – down 25% on the previous year.
• People seeking asylum are waiting longer for their applications to be processed, with 10,033 people waiting more than six months for an initial decision on their claim, up 51% on the same period last year.
• Between April and June, 1,228 refugees affected by the Syrian conflict were welcomed to more than 100 local authority areas, bringing the total number of refugees resettled through the Government’s Vulnerable Person Resettlement Scheme to 8,535

“Despite a significant drop in asylum applications, these figures show an alarming increase of more than 50% in the number of people waiting longer than six months for their claim to be processed. During this time people are unable to work and struggle to survive on just £5.28 a day.

“As our research shows, people seeking asylum in Britain already face long delays to receiving support and once they gain refugee status find it difficult to access English language lessons.

“It is positive news that the Government’s programme to resettle refugees affected by the Syrian conflict is on track to meet its target of welcoming 20,000 refugees to the UK by 2020.

“But all refugees in Britain should have the same opportunity to rebuild their lives – starting with access to a fair and effective asylum system.”

Recent research by Refugee Action shows that a failure by the Home Office to follow its own guidance for supporting those seeking asylum in Britain is leaving vulnerable homeless and unable to feed their families.

The report – based on analysis of more than 300 cases – shows some of the most vulnerable people seeking protection are being wrongly denied assistance or are suffering long delays to get the support they’re entitled to.