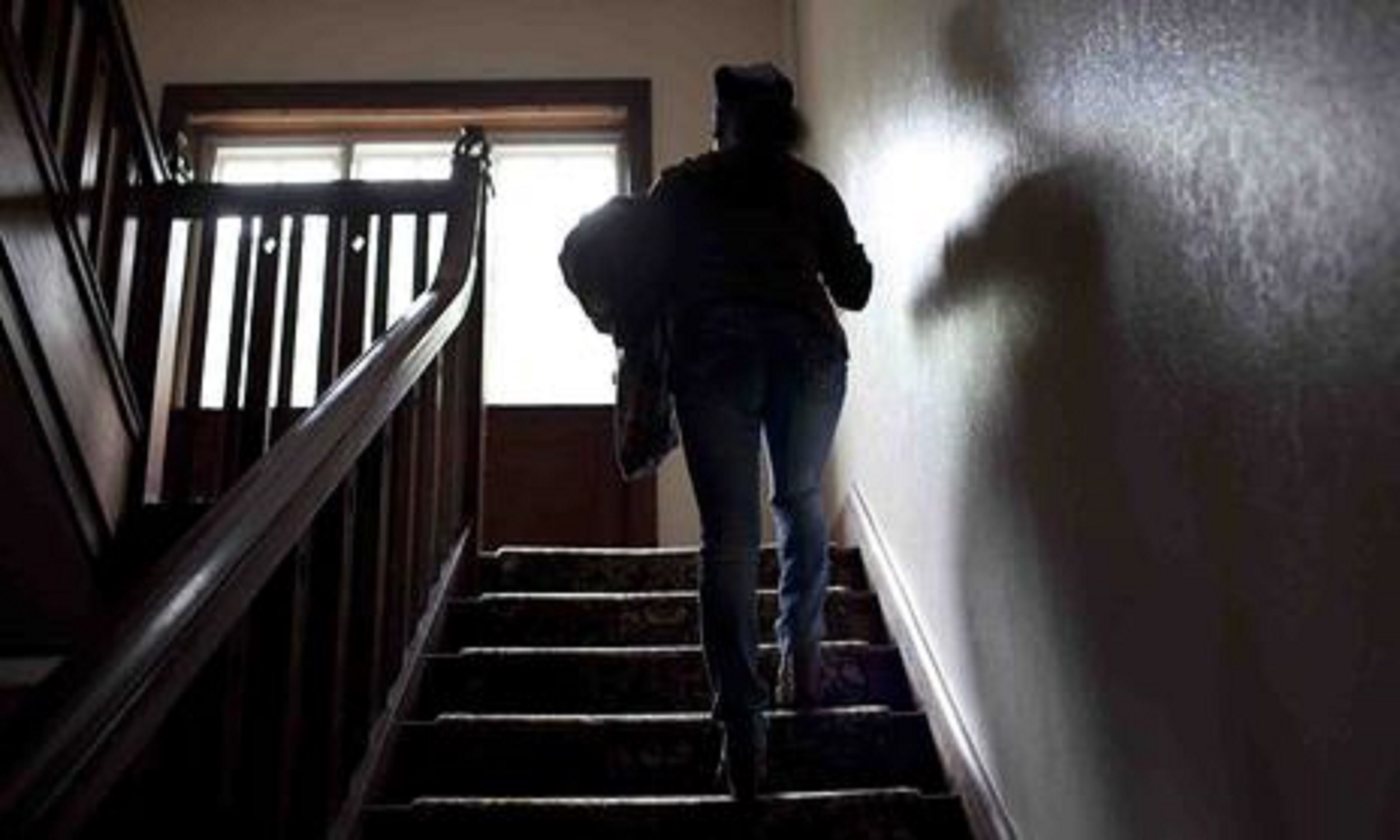 My name is Alima. I am a refugee from Iraq.

Before the war in my country, I was a doctor in Baghdad. I worked in the x-ray department. Life was good before the war. We had a house and cars and everything was alright.

When the war came it became unsafe to go outside. Even if you stayed at home, you never knew if you were safe. People were being attacked for being Shia, or working with the government or with the Americans or British. It became hell – it was not the Baghdad I knew.

I was forced to flee in July 2007. I came to the UK and was granted refugee status at the beginning of September. When I got status, the feeling of safety and security was wonderful. But the practicalities of life as a refugee were worrying.

When I received refugee status, I only had 28 days to leave my temporary accommodation and find somewhere new to live. I had no idea how to do this. I wanted to retrain as a doctor and look for work too. But I didn’t know where to start.

Luckily, I found Refugee Action. First, they helped me find a place to live. Then they directed me to the Job Centre and helped me plan my future.

The person I spoke to was really friendly. He helped me write a CV and put me in contact with an organisation that helps retrain refugee doctors. The concept of looking for work was completely new to me. In Iraq, the authorities would tell you where to work – you never looked for work by yourself.

Getting refugee status is like getting a new birth certificate. You have to start your life again and it’s not easy. For me, the most frustrating thing is being on financial benefits and not being able to find a job.

But that’s made me even more determined to re-qualify in my profession. I’ve now passed all my exams. I’m hopeful that I will be able to work here as a doctor soon.