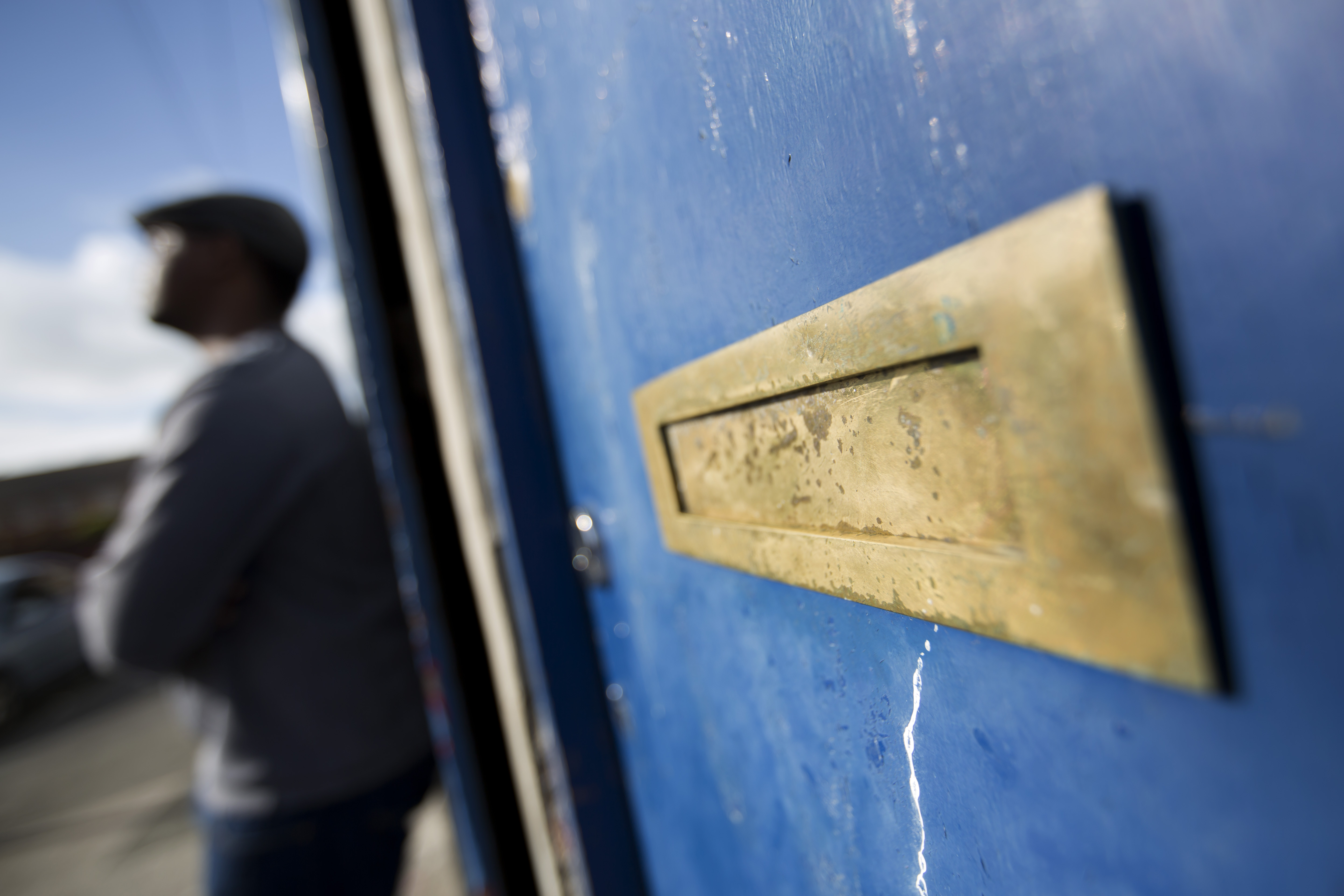 Charities and solicitors had to step in to prevent a woman, who was six-months pregnant, becoming street homeless after she waited more than three months for a response to her family’s asylum support application.

Another woman waited 170 days for an asylum support decision – during which time she gained refugee status and never received the help she was entitled to.

This is despite legislation setting out the Home Office’s duty to prevent people seeking asylum becoming destitute while their claims are processed, a process which can take years and during which the vast majority of people are banned from working.

Refugee Action analysed 162 applications for asylum support made between May 2017 and May 2018 through its projects in Birmingham, London and Manchester. These new figures show:

Mahmoud Salem, who fled persecution in Egypt due to his Nubian minority status, was homeless for two and a half months while he waited for Section 4 asylum support, during which time he slept on the floor of his mosque and relied on friends for food.

“Someone who has come just to apply for asylum, they just want to live and be alive,” Dr Salem, who was teaching public policy in Kuwait before he claimed asylum, says. “I had a stable life and now I am in a very bad situation.”

Refugee Action is releasing its latest analysis of asylum support a year after the publication of its report Slipping through the cracks, which looked at the impact of long delays on people seeking asylum.

One year on, the charity finds destitute people seeking asylum are still struggling to access the support they desperately need.

The Home Office has failed to act on Refugee Action’s key July 2017 recommendations:

“Forcing people who have fled violence and persecution into homelessness and poverty in Britain is morally indefensible.

“We’ve repeatedly asked the Home Office to address the ongoing delays and IT failures that are leaving vulnerable people destitute and unable to feed themselves or their families, and to be open and accountable for its decisions.

“These cruel delays are further evidence of an asylum system in urgent need of reform to ensure it is fair, effective and compassionate.”

For more information and interviews contact the Refugee Action press office on 077717481530 or email JennaP@refugee-action.org.uk.