Back to work blues? Chance would be a fine thing 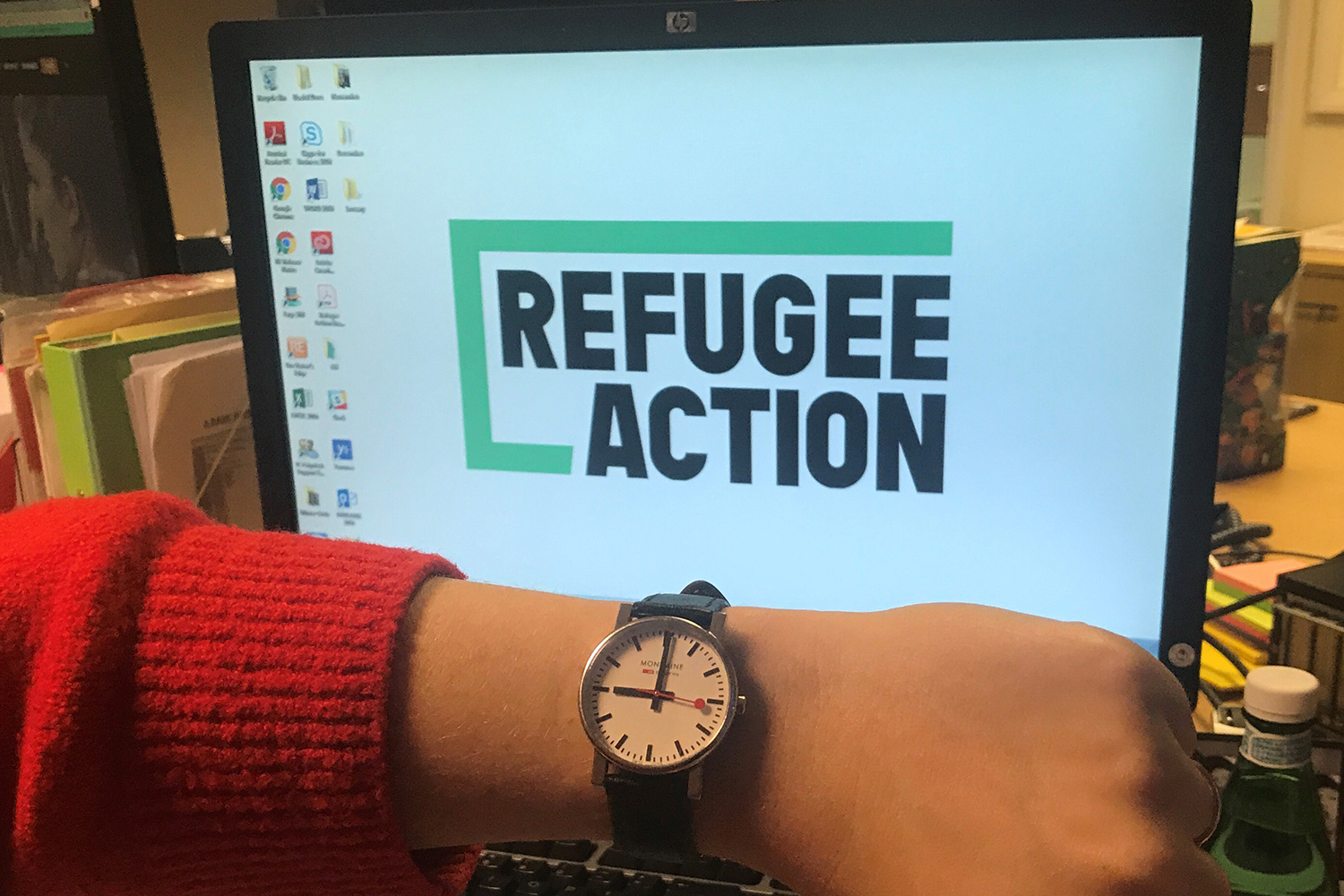 Returning after Christmas and the new year, it can feel as though it’s been decades since you last sat at your desk.

It’s a time many of us dread – going back to work. The festivities are well and truly over; all the sparkle, joy and warmth of the holidays are a rapidly receding memory. The decorations have come down, and your alarm clock is back on.

Whether we celebrate Christmas or not, the break from daily working life that the festive season brings for many of us, is welcome, however we chose to spend it.

Now we return to trudging to the station or the bus stop in the cold, dark mornings. The kids are back at school too, and it feels like a very long haul ahead before the next break – but imagine how different that getting back to the grind might feel if you had spent months, even years, banned from working.

Banned from the shared cups of tea with your colleagues, from earning a living to support yourself or your family. Banned from feeling the sense of dignity that comes with using your skills, contributing to society. Banned from the chance to use our creative energy, work alongside the colleagues that you miss when you don’t get to see them every day (even if they do wind you up every now and again by pinching your milk).

There are thousands who would love nothing more than to participate in the return to work – but the Government’s unfair rules prevent them from doing so.

Regardless of their skills, experience or potential, people seeking asylum in Britain are effectively banned from working by rules which make no sense. These rules create needless poverty and impede integration.

People seeking safety in the UK have spoken to us about the terrible toll on their mental wellbeing caused by being banned from working; as well as the dire effects on individuals and families of being forced to live in poverty.

This nonsensical approach is less than 20 years old, and makes the UK the exception across all comparable nations in having such restrictive rules.

That’s why a diverse and growing coalition of over 140 charities, businesses, trade unions, faith groups and think tanks have come together to call on ministers to Lift The Ban.

We’ve shown in our report that the ban doesn’t make any sense. We describe the terrible impact on people seeking asylum, and establish how it costs the UK money and prohibits integration.

We’ve also shown that the public strongly backs our call, and that it has the support of politicians of all parties. The Government says it’s listening to the arguments, which is a start. But in order to put right this injustice, we need them to act.

Whatever our own personal new year’s resolutions – be they big or small, ambitious or achievable – the members of the Lift The Ban coalition are united in one shared resolution which we’ll be sticking to throughout 2019 – to ensure people seeking asylum in the UK have the right to work.

If you went back to work for 2019 this week, can you help us make 2019 the year that people seeking asylum get to go back to work too?

Add your voice and tell the Government that it’s time to Lift The Ban. Or, if you’ve already signed the petition, share this blog to let others know.