Barracks contradict the concept of the UK as a safe haven 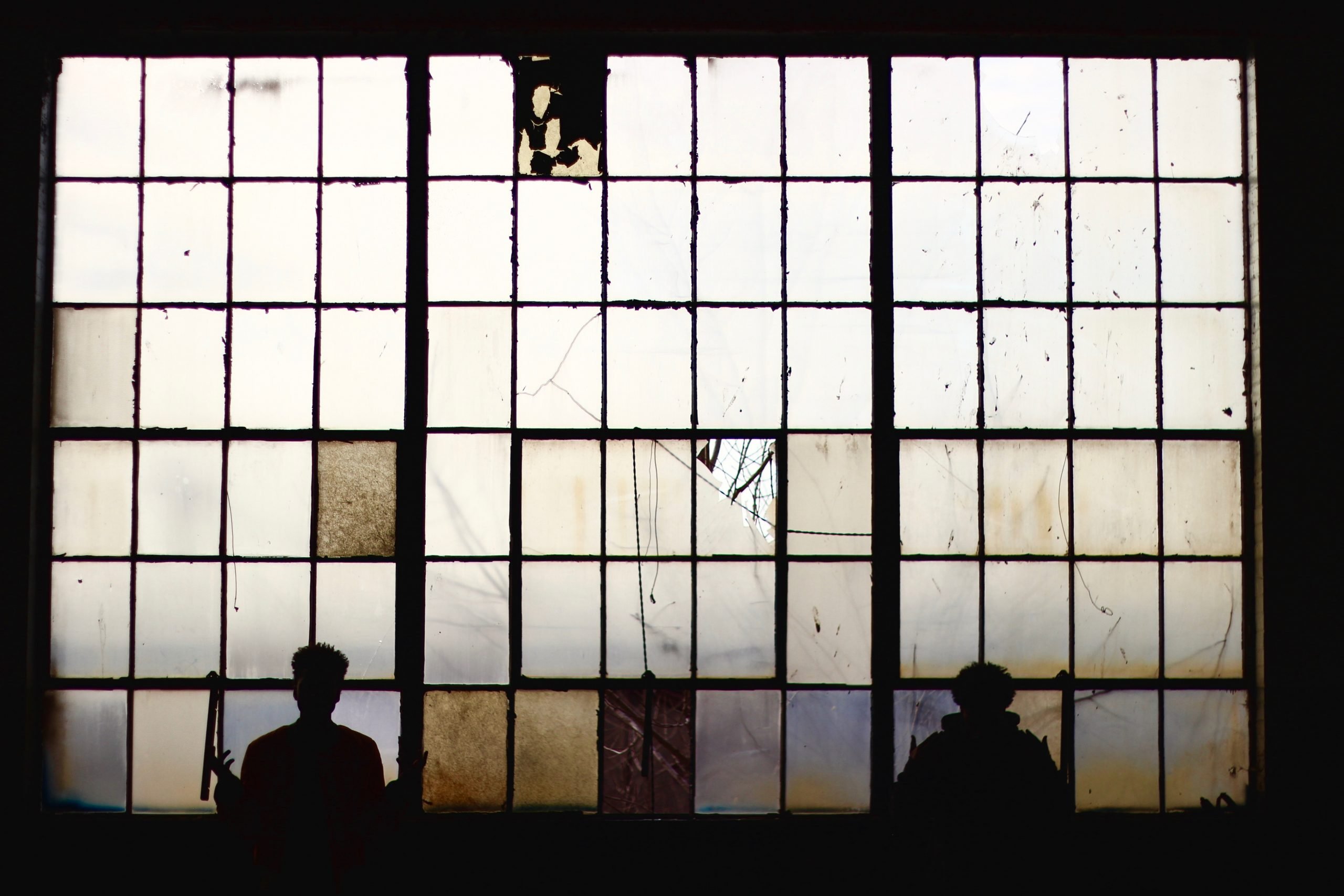 My name is Aissata. I’m a member of RAS Voice, an ‘Expert-by-Experience’ group of refugees and asylum seekers in the UK. I have been asked to write a blog on a topic that is very important to us: the use of military barracks to house asylum seekers who recently arrived in this country. Precisely, to talk about the fire that ravaged some parts of Napier Barracks.

At RAS Voice we are familiar with what the residents of the barracks are going through even if, in our time, we were spared the severity of their living conditions. These have saddened us very much and we decided that we could not remain silent in face of that situation. We have read and followed online reports of their mistreatment in this unfit accommodation and we have pondered on why this situation was allowed to happen in the first place.

In this Independent article, ‘Home Office put refugees in barracks after fears better housing would ‘undermine confidence’ in system’ of 2 February 2021, then the reason revealed in some documents would be:

[…] that destitute asylum seekers are “not analogous” to British citizens and other permanent residents who are in need of state welfare assistance, and that the “less generous” support provided to this group is “justified by the need to control immigration”.

But the matter is, in terms of pandemic, British citizens, permanents residents and asylum seekers are all the same: we all are susceptible to catch Covid-19 if we do not protect ourselves correctly. We can all die from it and we can all get serious health complications if we survive it. So, we all need the same standards of protection.

Refugees who have crossed several continents to reach Britain have invested and rely on their health. If they are not given sanctuary, they should at least be protected from being contaminated with diseases in constricted places.

To hear ministers complain about how “deeply offensive to the taxpayers of this country” that Napier barracks were set on fire is upsetting when we know that the authorities purposely spend more money than necessary to make life in the UK unbearable to migrants.

When told about the dire conditions in the barracks, Home Office Minister Chris Philp responded with:

“These sites were previously used to house military personnel – to suggest they are not good enough for asylum seekers is an insult. They are provided with three meals a day, and have their basic needs catered for.” (Diane Taylor, The Guardian, 2 February 2021)

RAS Voice takes issue with the use of the word ‘insult’ as the barracks were built to be used by army personnel, not civilians, and certainly not by asylum seekers.

It is a mockery of the term when used in regards to people suffering from all sorts of traumas who are treated with force at best and with indifference at worst.

For many, mental illness will be exacerbated during their asylum process and I dread to think how long they will be kept in these barracks. They need compassion and counselling instead and the support of a new community they will integrate and serve. But wherever they are and whatever state of mind they find themselves in, we, at RAS Voice want them to know that they are not alone as we share their fight and wish them the best.

Reading about how service providers like Clearsprings allegedly weaponise people’s asylum claim to enforce silence in these barracks, it reminds me of the time my asylum support was stopped. One of the reasons given for it was that I refused food when I was detained in Yarl’s Wood in end of 2009.

I was on hunger strike for 28 days protesting my detention and I was shocked, after my release, that it had come as a justification for stopping my support when I still had a Judicial Review in process.

Recounting these events, I feel a bit unsafe writing this blog while I have fresh submissions pending…

‘The UK has a proud history of offering sanctuary to those who need it’, we hear often. I so wish it were not an affirmation meant to stop an exchange but the beginning of a compassionate conversation.

Paradoxically, in making some people’s lives almost unbearable, Home Office ministers have so far contradicted the concept of the UK as a safe haven. Instead, it would be more productive if they realised that bold declarations only serve to make themselves feel good about how they treat asylum seekers.  Not only do they need  to reverse their hostile rules but it is also essential that they act towards making an asylum system that is caring and fair,  of which the British people can be proud.