Britain must step up and increase its commitment to refugees 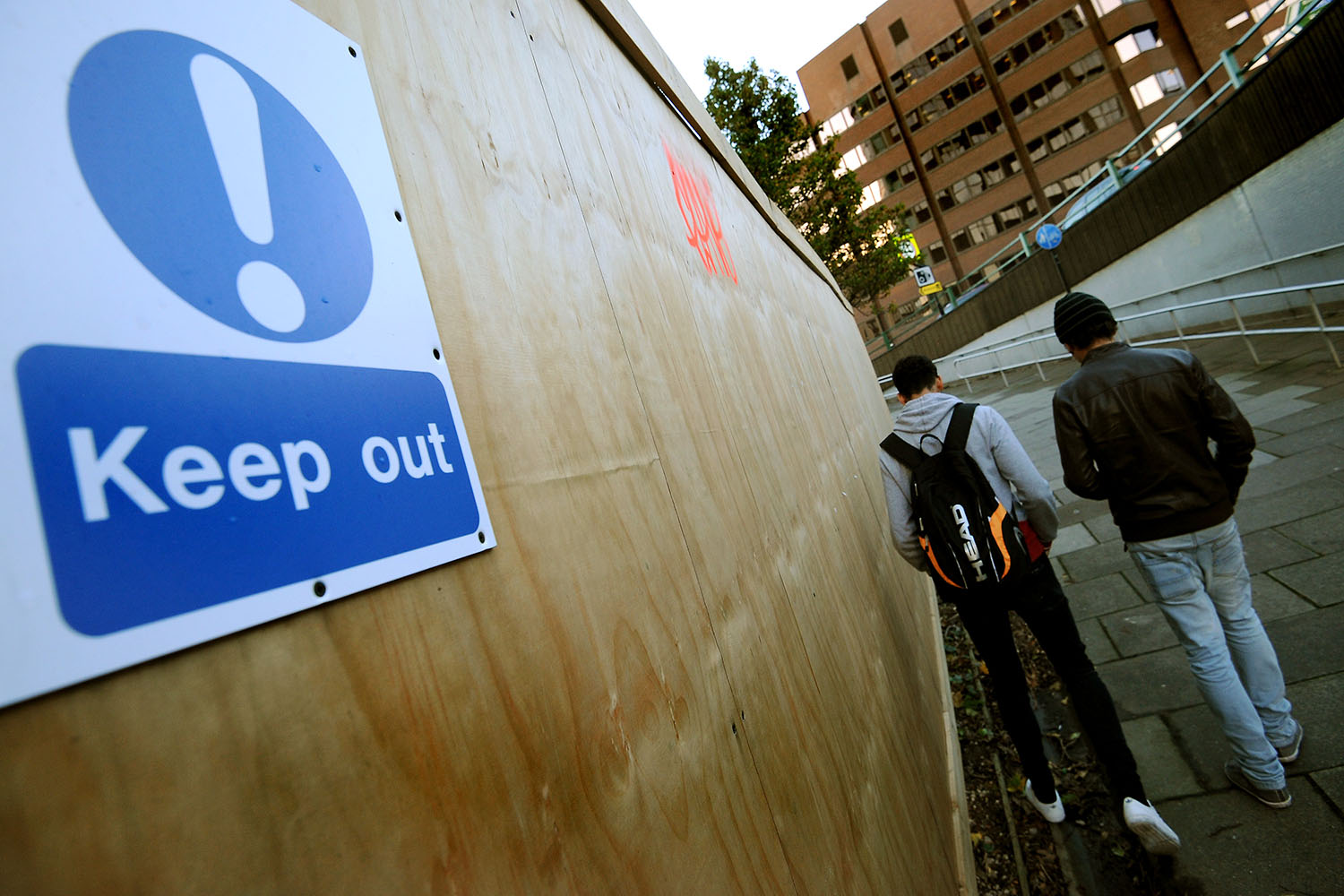 President Donald Trump has signed an executive order temporarily banning refugees from the US.

The order includes an indefinite ban on Syrian refugees, with a 120-day suspension of America’s wider refugee programme.

“We’re appalled that President Trump is closing the door to refugees fleeing terror.

“Restricting America’s role in resettlement in the middle of the worst refugee crisis on record will have a huge impact on this vital global programme.

“Some of the world’s most vulnerable people will be left struggling to survive in camps and on the borders of conflict zones.

“Thankfully we know Britain is better than this. Now is the time to step up and increase our commitment to protect those forced to flee war and persecution.”

For media inquiries and interviews contact the Refugee Action press office on 07771 748 159.