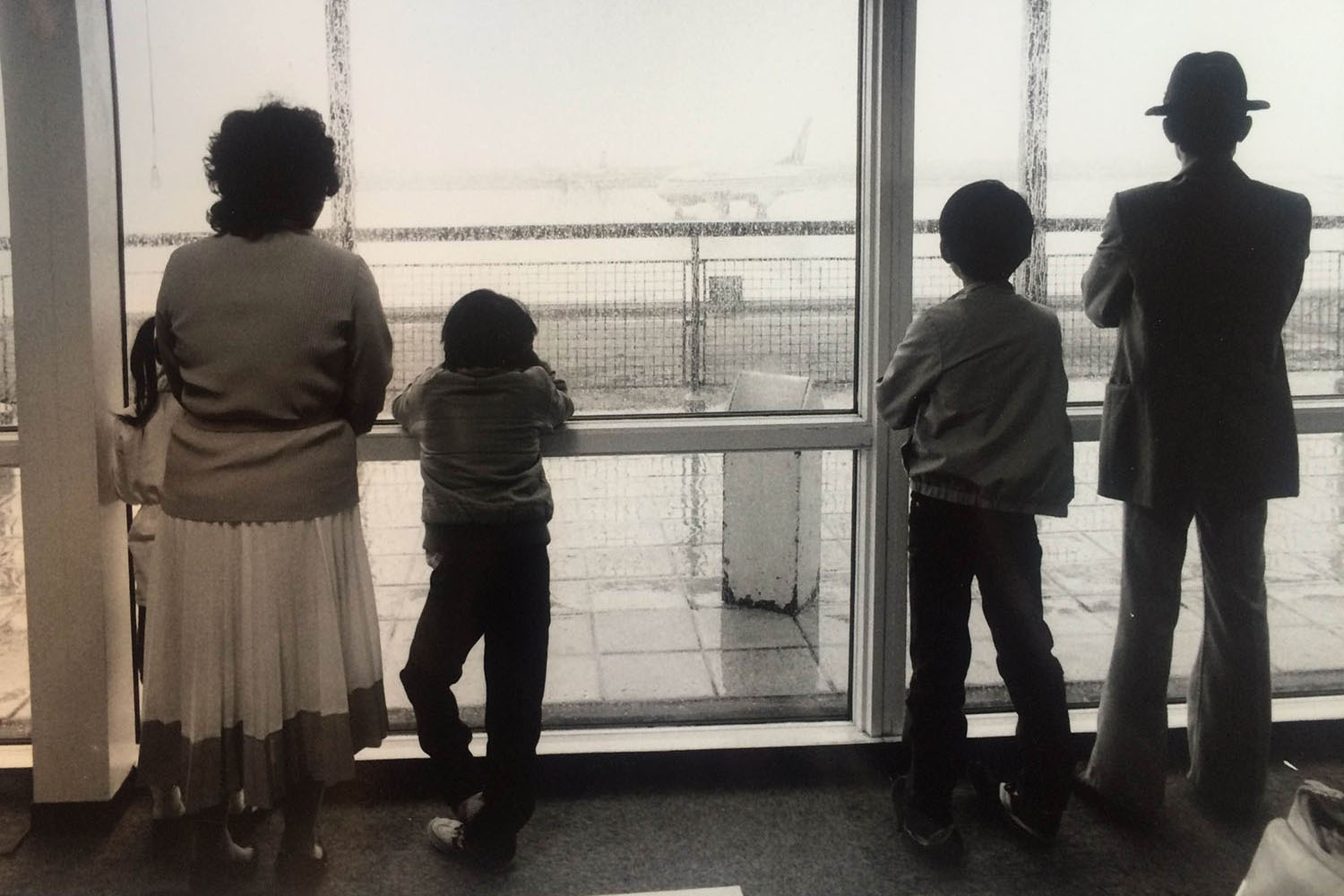 The charity welcomes positive news that 2016 saw 5,173 refugees resettled in Britain – the greatest number in any year since the 1980s and almost three times those welcomed in 2015.

But Britain is falling behind Germany, France and Sweden in the number of refugees it is protecting.

In the worst refugee crisis on record, we have a moral and a legal duty to offer sanctuary to more refugees from Syria and other war-torn, unsafe countries.

“We’re proud that Britain is resettling more refugees than it has in more than three decades, with communities all around the country choosing to welcome refugees to their areas.

“With President Trump’s appalling plans to close the door to refugees, it’s vital that Britain steps up and increases our commitment to those forced to flee war, persecution and terror.

“This must include the Government reopening the Dubs scheme and fulfilling its responsibility to protect more unaccompanied child refugees at risk in Europe.”