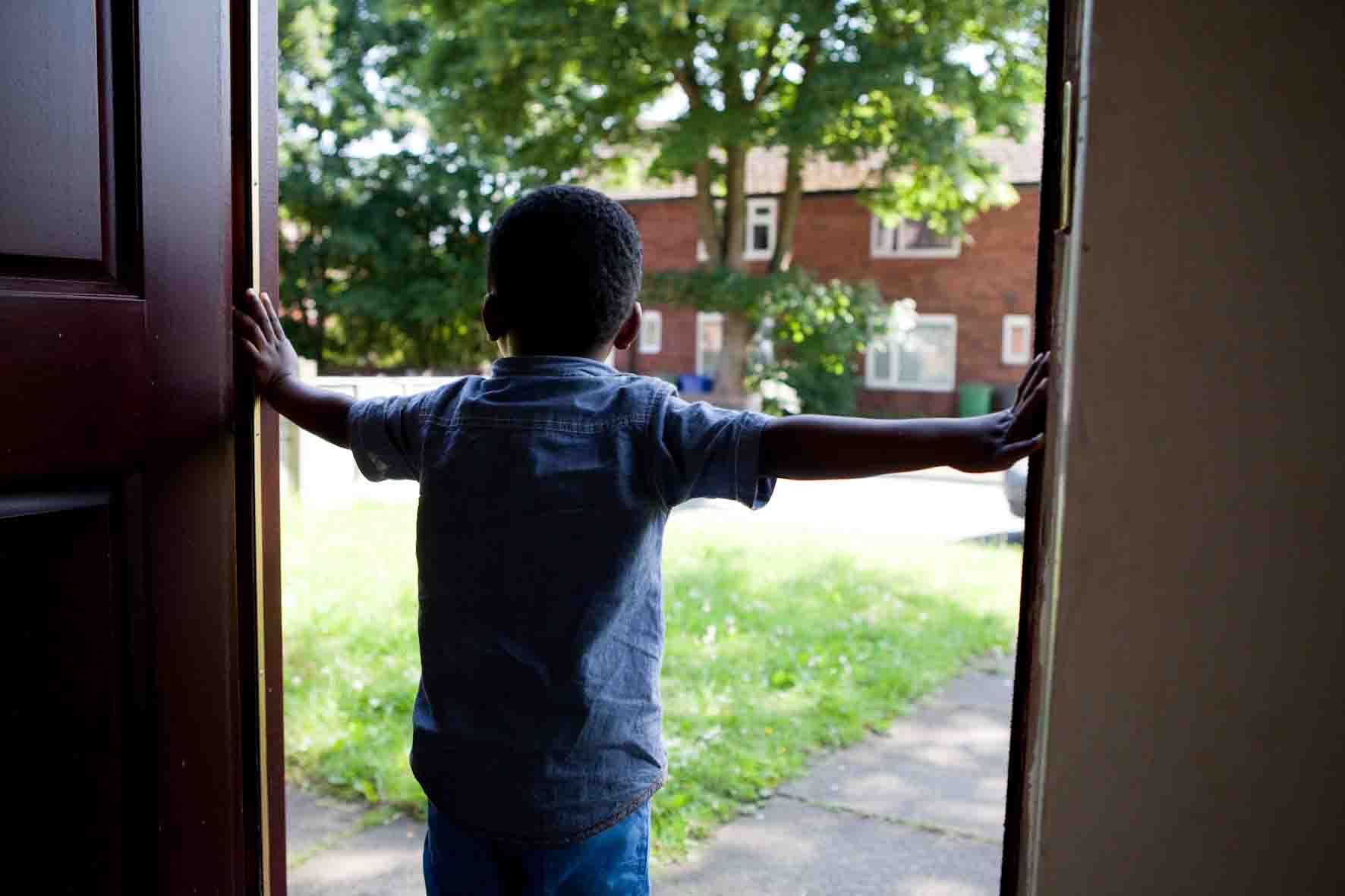 Refugee Action responds to today’s Written Ministerial Statement from the Home Office that 130 more unaccompanied child refugees will be brought to Britain under the Dubs scheme.

Campaigners were expecting up to 3,000 vulnerable young people to be brought to Britain under the new legislation enacted in last year.

But the Government announced in February that just 350 children will benefit. This latest announcement will bring the total to 480.

“This is a welcome but modest step forward. There are far more vulnerable refugee children in Europe in need of protection.

“In the run up to the General Election, we’re calling on all parties to make further commitments to continue our country’s long tradition of welcoming refugees.”

For more information and interviews contact the Refugee Action press office on 07771748159.