Britain welcomes more than 4,000 Syrian refugees over past year 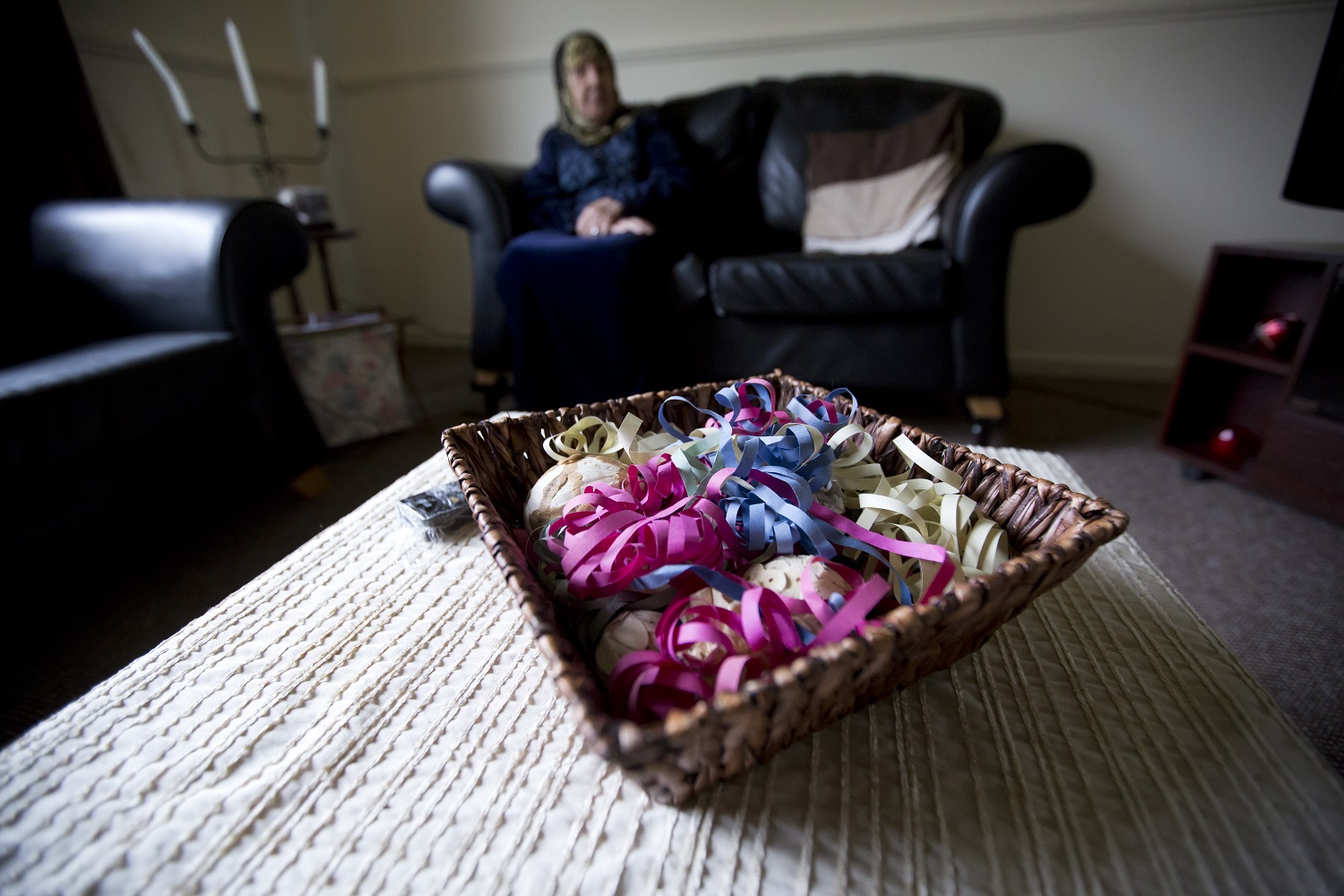 Refugee Action responds to the latest ONS immigration statistics for the period July to September 2016.

The charity welcomes progress on the Government’s pledge to resettle 20,000 Syrian families by 2020.

Over the past year to September 2016, 4,162 Syrian refugees have resettled in Britain, including 1,516 between July and September, an increase of 45% on the previous quarter.

“It’s great to see this pledge is becoming a reality as communities all over the country are choosing to welcome refugees to their areas.

“But the appalling events unfolding in Aleppo are a brutal reminder that there is no end in sight to the war in Syria or the immense suffering of children and civilians caught up in the violence.

“As today’s figures show, long-running conflicts and chronic instability are affecting people in many other parts of the world. More than 4,800 asylum applications came from people from Iran, 3,127 from Iraq and 2,567 from Afghanistan over the past year.

“This is the world’s worst refugee crisis in more than 60 years we have a moral and a legal duty to offer sanctuary to more refugees from Syria and other war-torn, unsafe countries.”

The UK is ranked 16th in the EU in terms of asylum applicants per head of resident population, behind Germany, Italy and France.