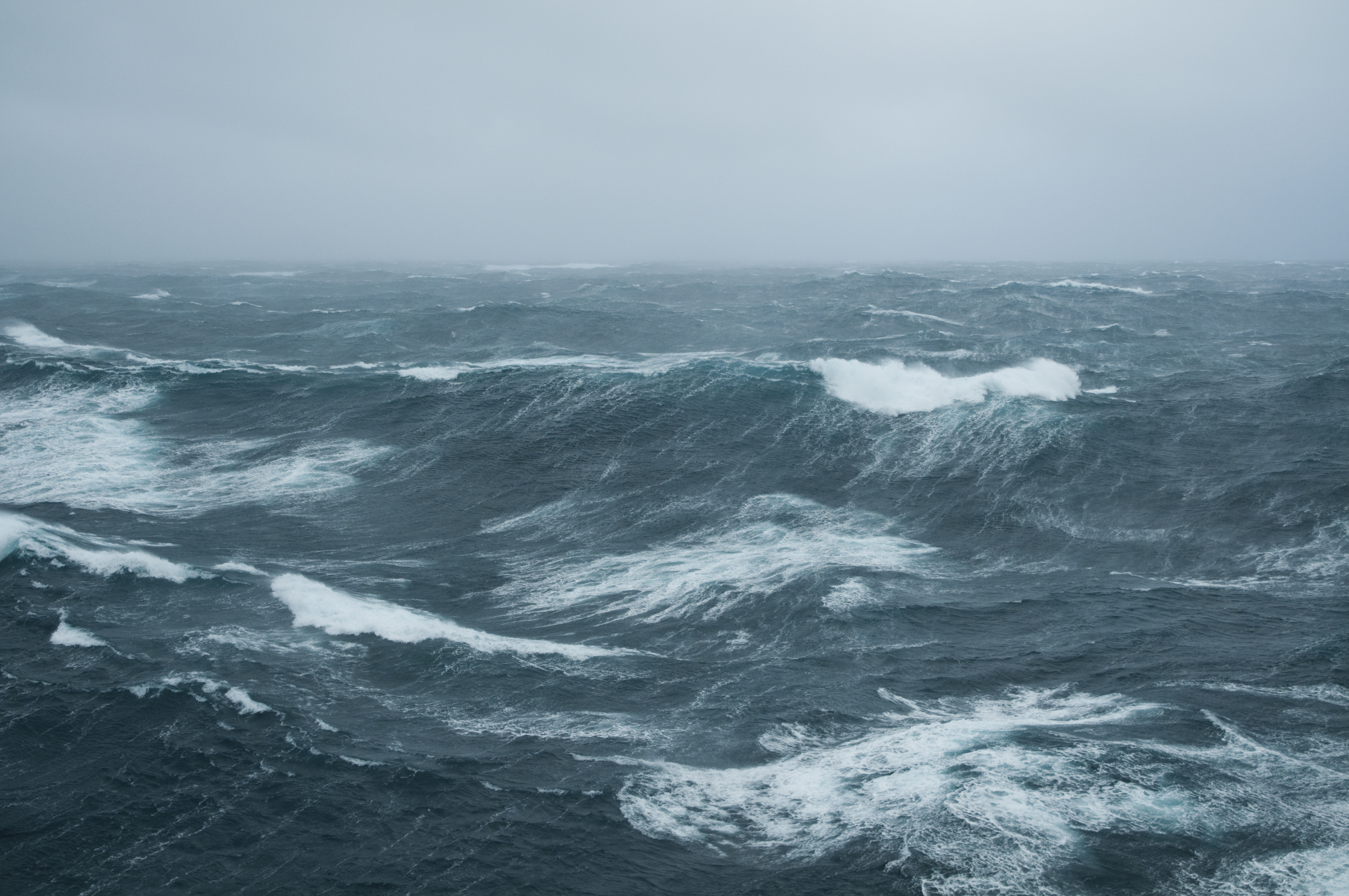 Today, we at Refugee Action were devastated to hear the news that a young Sudanese asylum seeker has drowned in the English Channel while trying to reach the UK.

This is an utterly tragic and unnecessary loss of life. We are deeply saddened by this news, and our thoughts are with his family.

The Home Secretary’s comments fail to recognise the UK has a legal obligation and a moral responsibility to protect people fleeing war and persecution. Early reports indicate that the child was Sudanese, a country with significant risks. He had a legal right to claim asylum in the UK it is utterly tragic that he lost his life trying to do this.

Tough talk will do nothing to stop desperate people, including children, risking their lives to find safety here.

If this Government is serious about saving lives, reducing the number of people taking risks and stopping criminal traffickers, then urgent action must be taken to adopt more safe and legal routes for people to seek refuge in the UK.

It must restart its resettlement programme immediately, which has supported thousands of refugees make a new life in the UK.

Stories of desperate people crossing the channel to reach the UK have dominated news and social media these past few weeks. Of course we do not know the experiences, backgrounds and personal stories of every person trying to arrive in this way. But it is clear that many of them intend to claim asylum here. Our Government’s response to date has been characterised by hostile rhetoric – not compassionate and effective solutions.

Edited to add: this story was originally posted on 19 August 2020, at which time it was widely reported that the young man who died was 16 years old. It was later reported that he had documents with him at the time of his death which showed his age to be 28.