Channel crossings: we need safe and legal routes because asylum is a human right 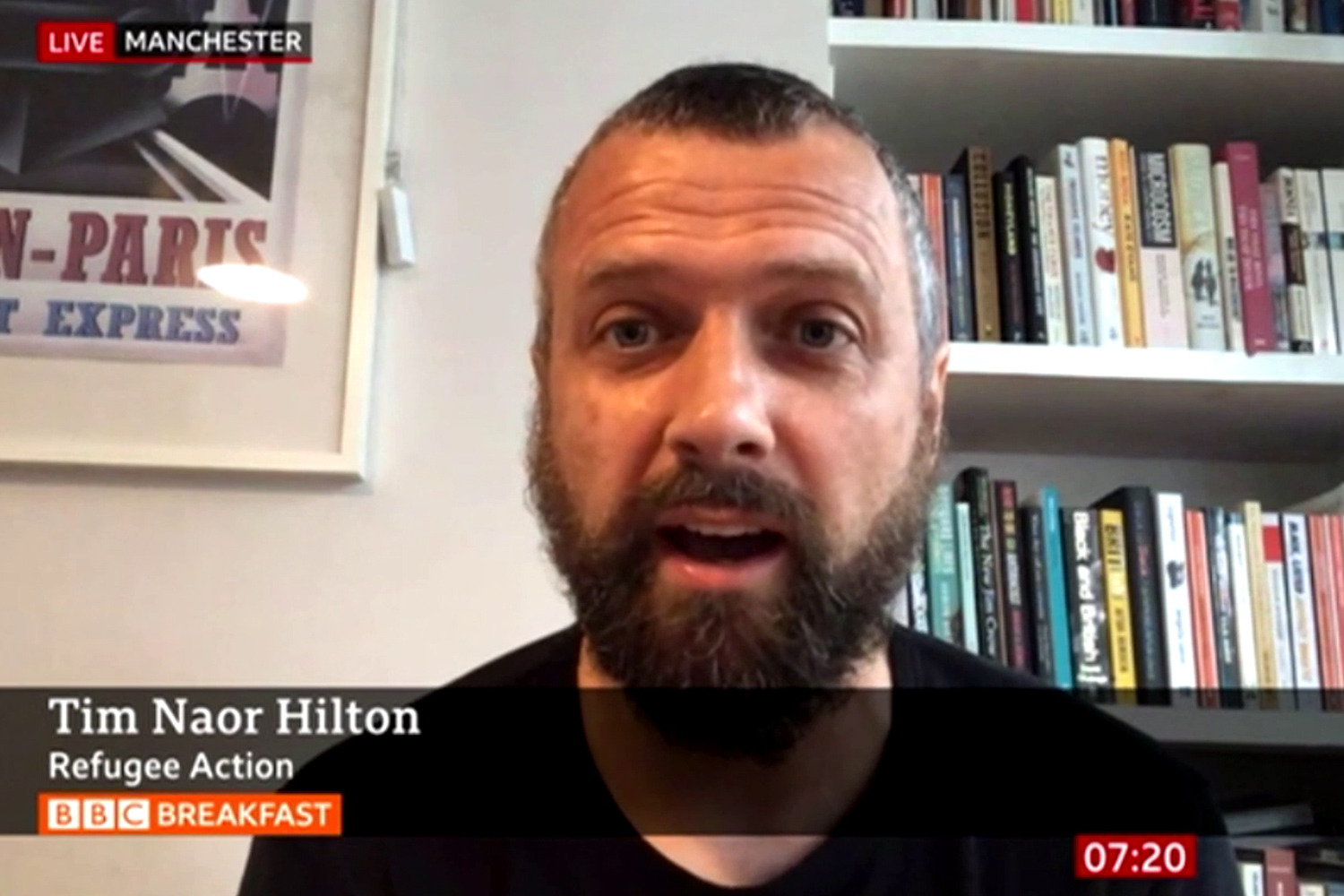 Stories of desperate people crossing the channel to reach the UK have dominated news and social media these past few weeks. Of course we do not know the experiences, backgrounds and personal stories of every person trying to arrive in this way. But it is clear that many of them intend to claim asylum here. Our Government’s response to date has been characterised by hostile rhetoric – not compassionate and effective solutions.

Most of us are fortunate enough to be unaware of what it’s like to have family members murdered, your home destroyed or to undergo torture. Many of these people are not.

Before all of the debate about borders, safe countries, security and economics begins, we must start from a place of humanity. The people who are the subject of these debates are desperate. They have been through hell and need help.

Criminal trafficking is appalling exploitation and nobody should feel compelled to risk their life in a flimsy boat. But the reason why people do is absolutely not that the UK treats migrants too generously. The many stories we’ve shared of people struggling to survive, trapped in the UK’s inhumane asylum system for months or even years, make it abundantly clear that that is not the case.

As an organisation that has supported and tried to protect the rights of refugees and people seeking asylum in the UK since 1981, you should not be surprised to know that we will never accept the demonisation of people seeking safety or the undermining of the fundamental right to claim asylum.

Limiting the number of people claiming asylum is not a prize to be won by racing to the bottom against other nations to be the most brutal. The Government could help put an end to boat crossings by creating more safe and legal routes for people fleeing violence and persecution to find safety here. Instead, it has gone quiet over the future of its resettlement programme or the expansion of family reunion – some of the few safe and legal routes it offered thousands of refugees every year.

Rhetoric about ‘cracking down’ is dishonest about the prospect that doing so will change anything for the better. Add this to the fact that most of these vulnerable people have no access to reliable information about British rules and systems, and whether or not we’ve appointed a Clandestine Channel Threat Commander, and the idea of a deterrent is both a moral and practical failure.

We believe that Britain is better than this. That refugees deserve better than this. We are absolutely committed to working with those who share our profound concern for the rights of people seeking asylum in the UK. We must stand up for asylum, for a future in which people who come to us seeking safety are treated with dignity and respect, not splashed over our front pages as if they are a greater threat than a global pandemic.

If you would like to support our work helping people seeking safety in the UK you can donate using the button below.