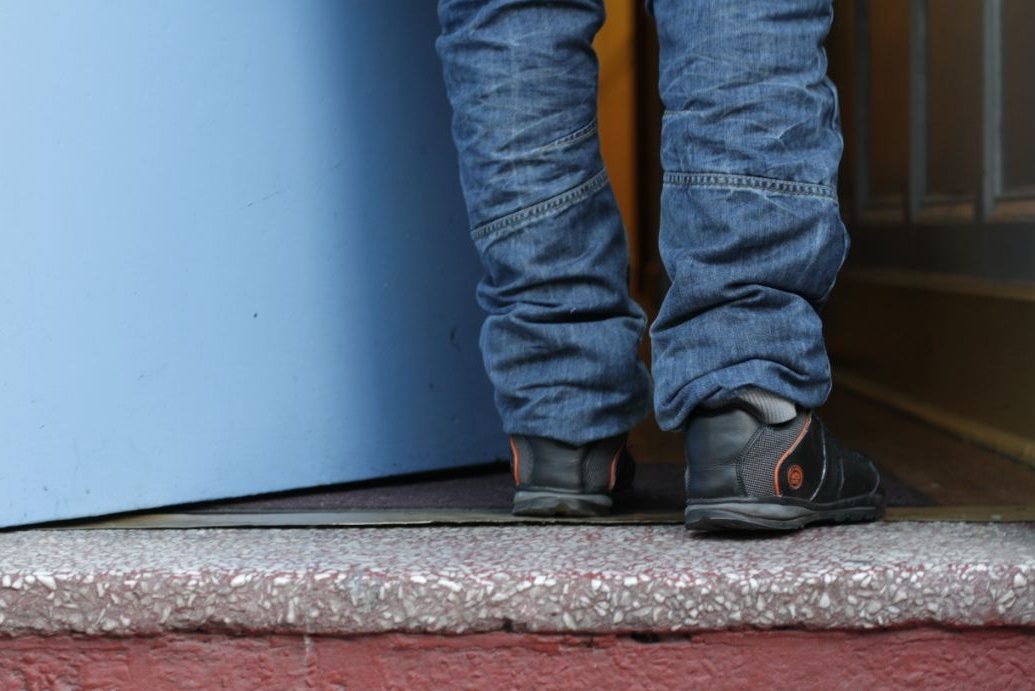 Earlier this year, a group of 40 children arrived at London’s St Pancras International station, overwhelmed and emotional. They were at the end of one journey, and the start of another. They had come from the Calais camp to be reunited with their families, and on meeting their relatives they visibly relaxed for the first time since I’d met them. They were finally away from the isolation of the camp, and were delighted. However, they remained vulnerable as they began to navigate Britain’s complex asylum system, and attempted to overcome deeply traumatic experiences.

Many of the young people had escaped the conflict in Syria and made treacherous journeys across the Mediterranean. One young boy spoke about being in an overcrowded boat, terrified he might drown. Many had become separated from family members as they travelled through Europe. All of them were very far from anything familiar.

I led the Calais Family Reunion support programme as deputy operations manager at Refugee Action. Over the last few weeks, it has been great to see Britain finally stepping up to protect children from the Calais camp, with the home secretary saying hundreds more will arrive in the coming weeks.

But it’s crucial that these vulnerable children and young people now get the right support to start rebuilding their lives. The unhelpful speculation we’ve heard about methods for testing their age – with some going so far as to suggest they should have dental checks – distracts from the fact that the children who are coming here have faced unimaginable horrors and will need care to overcome them.

These young people have been exposed to things that no children should have to face – losing close family members to war, making long and dangerous journeys, often alone, and living in squalid conditions in the camp, where violence and fighting were daily occurrences.

After such uncertainty, all the young people wanted the normality and routine of going back to school and learning English. They just needed to be children again, to have a safe place to live with someone they trust. Arriving in Britain is by no means the end of their problems.

As I discovered when helping those 40 children, it’s now that reality kicks in. There is the seemingly endless paperwork to get through; appointments with solicitors; finally returning to school or college but in a different country where everyone is speaking a different language; and fitting in with family members, whose situations can be equally precarious.

It’s now that reality kicks in. There is the seemingly endless paperwork to get through

What stood out was how overwhelmed the young people were. They had finally reached Britain and were with family. But it’s just the beginning of another journey, to understand at a young age the need to claim asylum and speak to solicitors about their situation.

The children are suddenly going from being alone to having all these different adults involved in their lives. It will take time for them to heal and to begin to acknowledge what’s happened to them.

Mental health problems may take time to appear, but I don’t think you can have that sort of experience and not be impacted by it. Long-term access to health and therapeutic services is of huge importance.

Our caseworkers knew from previous experience in these cases that there is the risk of family breakdown, and that not understanding the asylum process can lead to a bad result, which in turn can end with homelessness and destitution.

Something we see through our wider work with asylum seekers is that there is a real gap in the provision of good-quality, timely legal advice for people going through the asylum process. We had to help the young people to understand that although they’d been brought over through family reunion, they still needed to claim asylum in order to have the legal right to remain. They all needed a solicitor.

One of the young people was due to join his older brother, but arrived to discover he was living in a homeless hostel and wasn’t in a position to care for him. The young person, who had fled Afghanistan, had to be taken into care. We’re still working to support him.

In another case, one of the children was reunited with an uncle in the north of England, who was living in a one-bedroom flat and working in a low-paid, part-time job. He felt extremely stressed about having to take time off work to help his nephew claim asylum in London.

We worked with the family, who came from Syria, so the child could claim asylum locally. We put them in touch with a community care solicitor, who worked to ensure they had appropriate accommodation, and we supported them to apply for financial support.

Our caseworkers put all the children and young people in touch with local health services – some had physical injuries from the perilous journeys they’d made, and in many cases they needed psychological trauma specialists.

Less than a year later, many of the young people are beginning to settle into life in Britain, have the security of refugee status, are making friends, learning English and enjoying school or college.

This week, we heard from an older brother that one of the children was doing really well at school and that they were enjoying spending time together.

We don’t know what arrangements have been made to support the recent young arrivals from Calais. But after everything they’ve been through, we hope the government ensures they have the care and compassion needed to deal with a complicated legal process and settle into their new homes.

This article was originally published by The Guardian.