Christmas cards for a cause 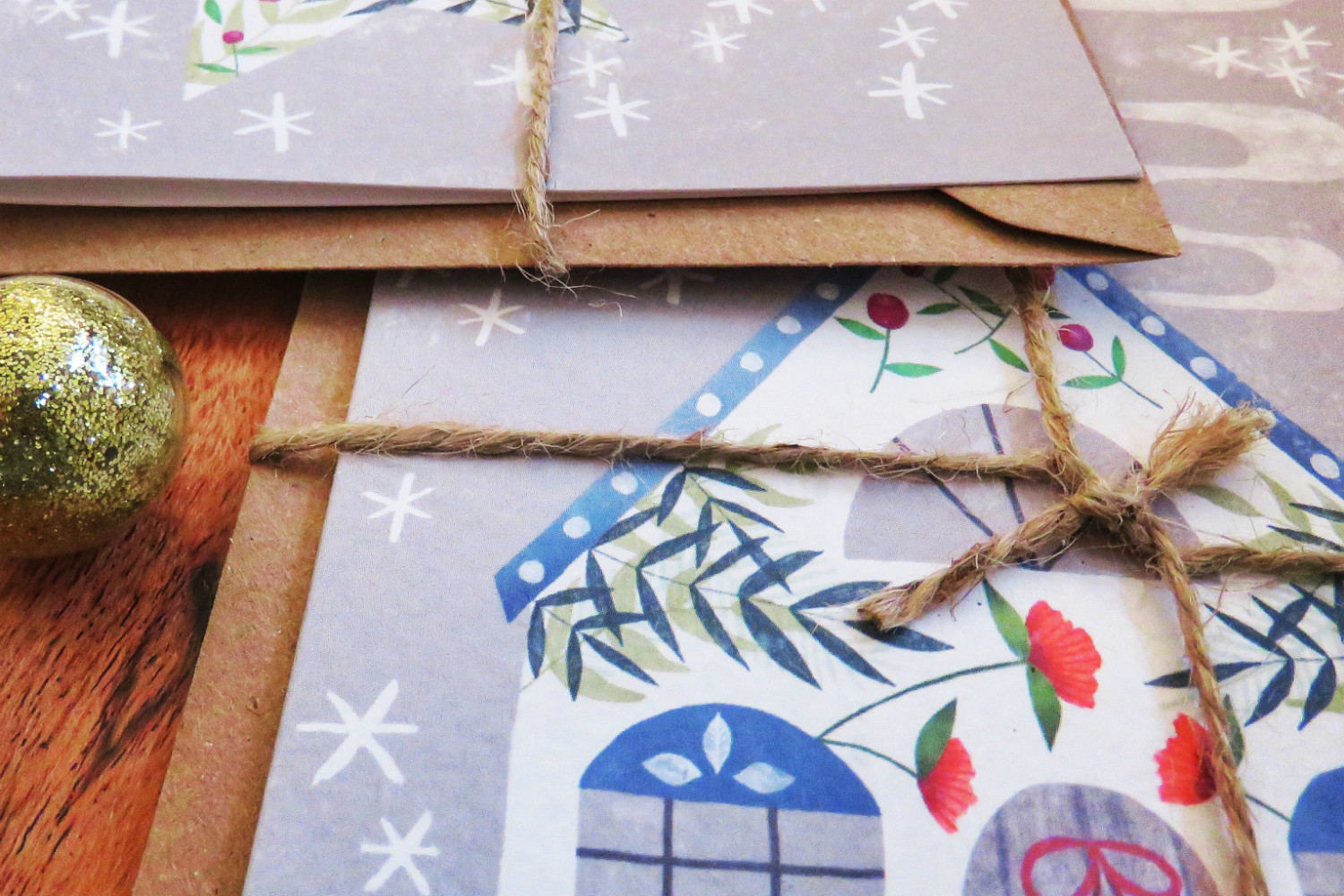 Rhi is one of Refugee Action’s fantastic supporters, who is raising funds for us by donating proceeds from the beautiful Christmas cards she’s selling online. Here, she talks about why she’s supporting us – and where to get your hands on some of her lovely cards!

I made the decision to begin fundraising after the Europe refugee crisis became headline news in 2015.

Only a few days later I was catching the train from Salzburg to Munich. The train I had caught came from Budapest and it was crowded with refugees on the final stage of their long journeys from Syria. It was mostly men, and teenage boys on the train, but there were a few families and children, and stood next to me was a man holding a small child.

The little boy was very interested in my hair which was bright orange at the time, so I let him play with it. I was so happy when he started laughing, because I can’t even imagine how difficult his life had been up to this point. I’d seen the news but I hadn’t expected to ever get so close to the situation, yet being there helped me to appreciate how difficult it must be to leave your home behind because it was too dangerous to stay. I knew I had to help however I could.

As a designer I knew that the best way I could support the cause would be to stick to what I’m good at, I designed Christmas cards which were sold with all profits being donated in support of the refugee crisis.

People tend to be very generous at Christmas time, and when I shared my experience the response to my cards was very positive. This is now my third Christmas fundraising in this way, and it has been so rewarding. I’ve found that people familiar with my fundraising now get in touch with me just to find out whether I will be selling cards again because they loved them so much! It’s a great feeling to support refugees while giving people the chance to send special Christmas cards that can’t be found in any shops.

Reading about the excellent work that Refugee Action does in helping refugees and asylum seekers to build their lives in the UK, and campaigning for refugees rights, I decided to fundraise specifically for this charity. It’s important that refugees are made to feel welcome, and given the opportunity to build new homes after their long and difficult journeys to get to the UK, and Refugee Action do just that.

Rhi’s Christmas cards can be seen and purchased online at www.etsy.com/shop/rhipardoe.