“If it wasn’t for Refugee Action, things would have been more difficult for us. Things are more positive now.”

Mansoor was in the UK studying for his PhD in Economics when threats were made to harm his wife and three young children, who were back in Libya.

This was more than he could bear. He was absolutely terrified for his family’s safety.

“If something happened to my family, I would not be able to cope with it. I felt like they were living in hell while I was here in heaven, studying.”

When rebel forces took over the area where his family were living, it became even more violent. He told us, “In Libya, children play with real guns because that is all they know.” Mansoor feared his wife and children would be killed.

He made the distressing journey back to Libya to bring his family to the UK, fearing the whole time he would be caught. “Even when we stopped over in Tunisia we were scared because it is very close to Libya and people know each other, so even there we had to hide.”

Although safer once in the UK, things were barely any easier for Mansoor and his family. Endless delays and a catalogue of errors by the Home Office added the the overwhelming stress of the situation. After four long months, they had no money, no hope of accommodation and no idea if they’d be allowed to stay in the UK.

“I didn’t want my children to go to Libya to die. I thought about this 24 hours a day. I didn’t sleep at night because that is all I think about.”

Mansoor and his family struggled on for months, depending on the goodwill of his friends to survive: “Without help from friends I don’t know what would have happened to us.”

Thankfully, Refugee Action were there to support Mansoor through the asylum process and get the basic allowance and accommodation his family desperately needed. But there are many more families like Mansoor’s who are in urgent need of help. Your donation today could change everything for them this winter. 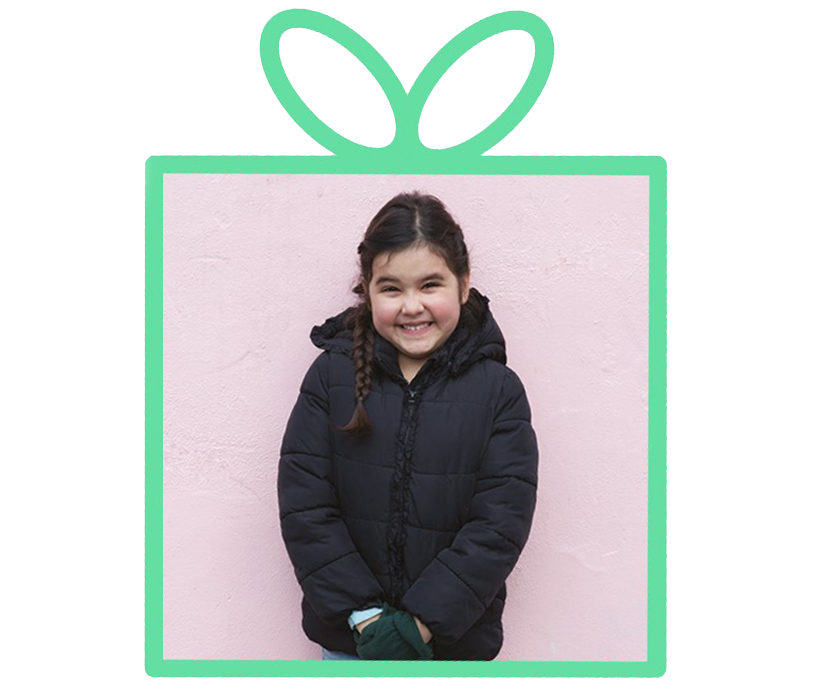 13
could help us fight to ensure a family like Mansoor’s can access the allowance they’re entitled and can afford a hot meal, winter clothes, thick pyjamas and toiletries. 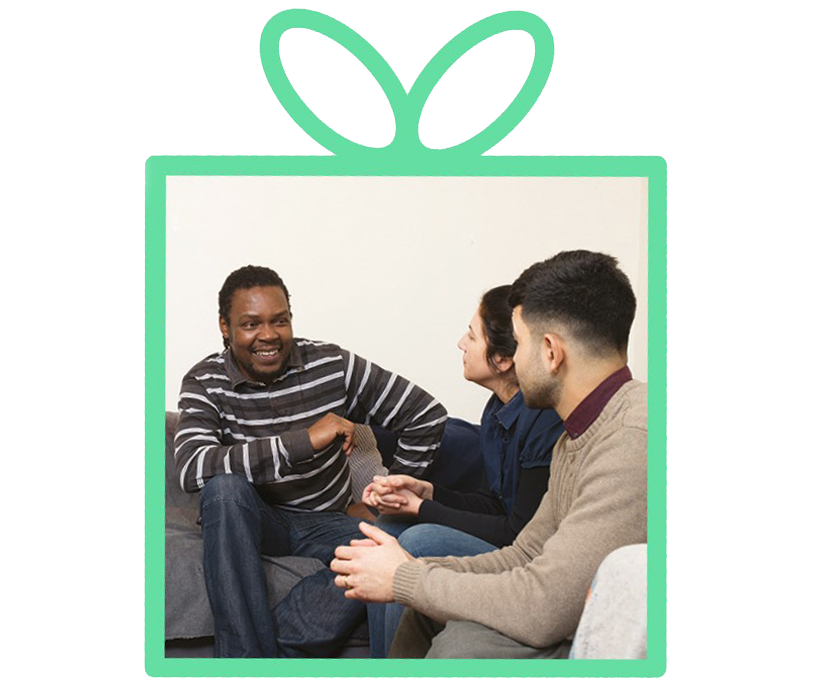 26
could train a volunteer to cut through endless bureaucracy and Home Office delays, so they can stop people being plunged deeper into poverty. 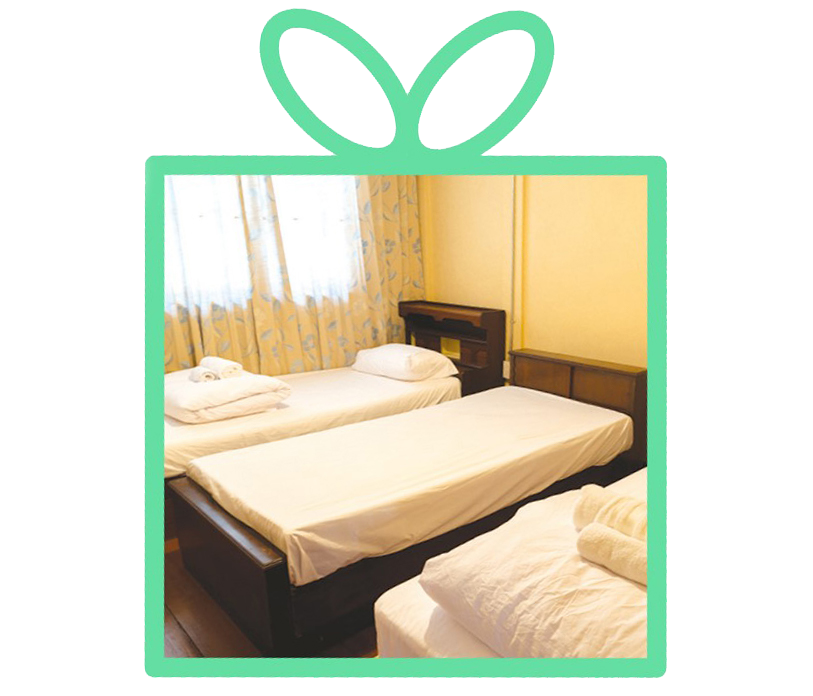 51
could get a family with nowhere to go into emergency accommodation before they’re forced to sleep on the freezing cold streets this winter.

Over the course of a single day, our Asylum Crisis teams will deal with homeless families, babies without nappies or milk and children without winter coats or shoes. Without our support, they would be all alone.

But the need for our services far outweighs the funds we have available to provide them. Your support is so crucial to us helping as many people as we can. People who arrive with nothing to face the cold, harsh winter. 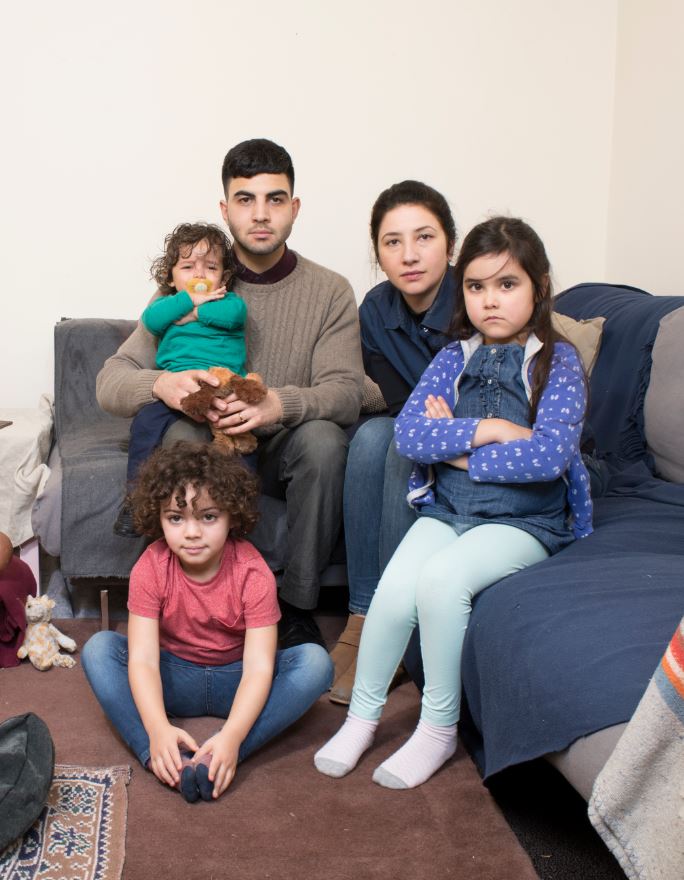 Please help us welcome every man, woman and child who comes to our door in desperate need. Thank you.

It is absolutely vital that we protect the identity of this family. We have changed names and used images of models to maintain anonymity.