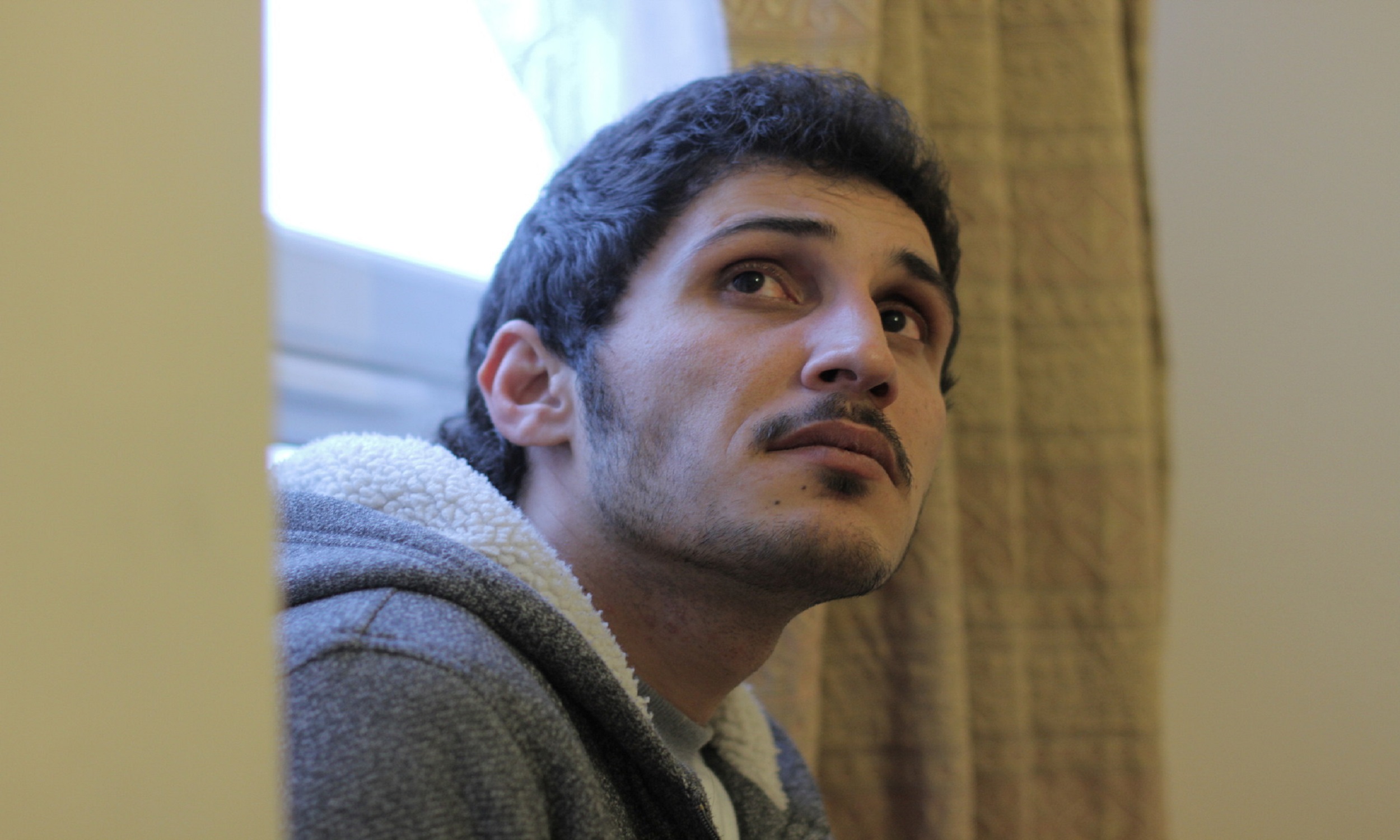 “I never wanted to come to the UK. My family were afraid for me so they sent me here.”

Dariush arrived in the UK when he was seventeen. His family, worried for his safety after he was involved in protests in Iran, had paid for him to be smuggled to safety. He arrived in the back of a lorry, confused and frightened. He didn’t even know what a passport was – let alone why he might need one.

Dariush’s family are Kurdish. “My family were very political,” he says. “They were not supporters of Ahmadinejad’s regime. My father used to be a freedom fighter [when he was younger]. Then he came back to Iran to work”.

His family’s political affiliations brought much trouble on the family. ’When you don’t support them, they look for any small reason to cause you problems,” Dariush says. By the time he was sixteen, he’d been detained five times – sometimes for just a few weeks, but once for three months. “I was underage when I went to jail,” he says, “and the Head of the Prison instructed people to intimidate [me] and make [me] afraid”.

Disturbed by being in prison so young, Dariush self-harmed, and was sent to hospital. His father was told to pay a guarantee for his temporary release. Rather than see him returned to prison, his family sent him to stay with an uncle in Iraq – forfeiting their money.

“I thought I was just going for a visit,” says Dariush. But his family were afraid – and decided he would be better off seeking protection in Europe than hiding out in Iran or Iraq, being so young and a victim of persecution. “My father called me,” says Dariush, “and said don’t come back”. Hearing those words devastated Dariush. He hasn’t seen his family since.

Dariush’s uncle paid a group of smugglers to bring him to Europe in a goods lorry. “It was horrible’ he recalls ‘It took a week and I only left the lorry twice – there were five of us [in it]. I can’t forget it, even after five years. It was such a difficult experience”.

By the time he was discovered, Dariush was a mess. He didn’t know what to say or do, or who to trust. He was interviewed by the immigration authorities, but didn’t know who they were. “They reminded me of the Iranian police, so I lied to all of their questions,” he says. “I didn’t know I had to tell them everything. I was afraid”.

Dariush’s asylum claim was refused. “I had a solicitor, but I think he damaged my case,” he says. It didn’t help that he’d been too scared to tell the exact truth when he was first interview. “I had evidence from my father,” he says, “but the Home Office rejected it. They told me, you told us differently [before]. They seemed to be laughing and saying, you are lying. That makes a person nervous”.

As a minor, Dariush was housed until he turned twenty-one. Then he was evicted and became homeless. Another young asylum seeker let him stay at his house when he could. Sometimes he slept rough.

“I slept in a graveyard,” says Dariush. “I didn’t like to be in the city where people could see me. People don’t see how bad it is. It’s incredible, how big your problems are when you are homeless in a strange city or strange country, you don’t understand the language. It’s so much worse than you can imagine”.

When Dariush visited Refugee Action, even our centre manager was shocked by his story. The team went into action, using our destitution fund to get Dariush a hotel room while they tried to reinstate his support.

Soon he was moved into shared accommodation with five other asylum seekers. Though it’s very basic, Dariush is relieved to have somewhere safe to sleep. He also likes the town where he lives (“it’s nice and quiet”). Without Refugee Action, he thinks he’d still be sleeping rough. “I’ve met so many good people in Refugee Action,” he says. “That’s the honest truth”.

The future is still very uncertain for Dariush. His accommodation could be taken away at any time, and he’s not sure how to pursue his asylum claim. “My life is not in my hands,” he said. “It’s in the hands of the British and the Iranian governments”.

“You don’t know what a small gesture means to a refugee,” he adds. “Even just a smile can mean so much”.