By Refugee ActionOctober 18, 2016November 18th, 2016Past campaign
No Comments 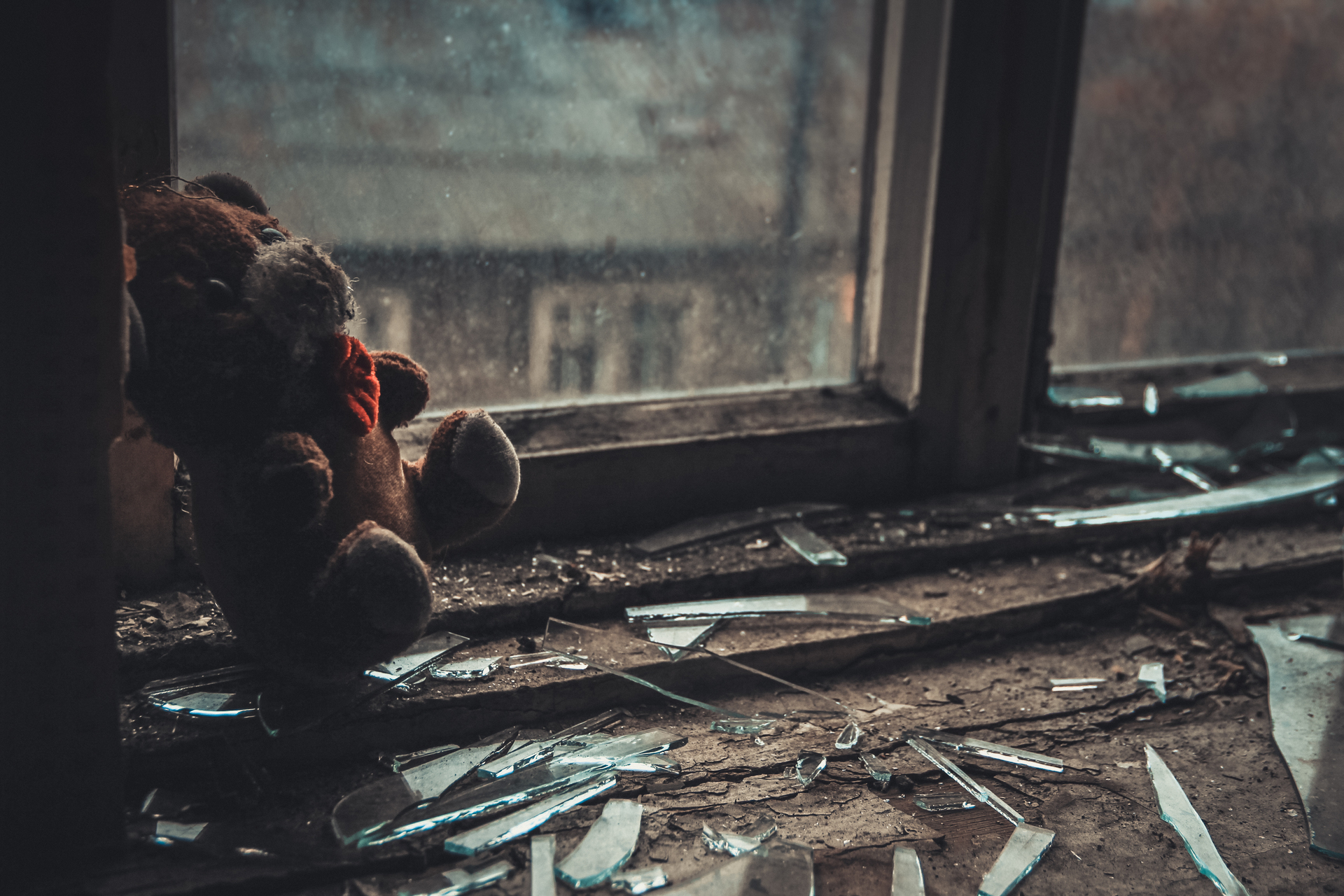 In response to the emerging refugee crisis due to the conflict in Syria, in 2014 our supporters helped secure a pledge from the UK government to resettle 500 of the most vulnerable Syrian refugees.

In 2015, this campaign grew into Refugee Action’s Another Way campaign. Alongside efforts from many other organisations, this called for even greater numbers of Syrians to be accepted by the UK. It eventually resulted in a pledge from then Prime Minister David Cameron to resettle 20,000 of the most vulnerable Syrian refugees in the UK over five years.

If you want to help refugees who’ve fled Syria, you can: