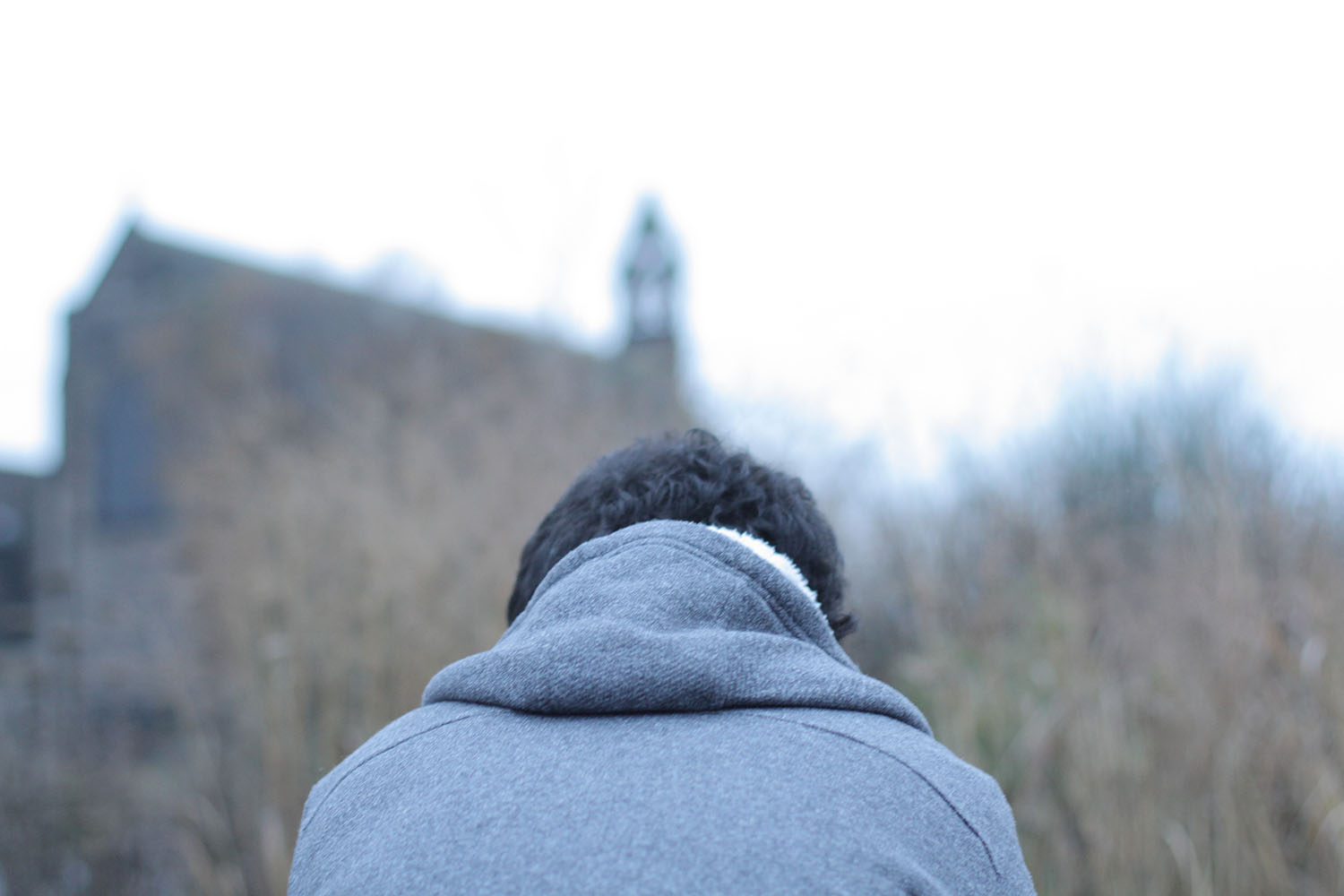 After waiting two and a half years for a decision on his asylum claim, Ehsan was finally given refugee status at the end of last year.

Several months on, he is still suffering from the effects of such a long and agonising wait. “Waiting was the hardest part. It felt disappointing, frustrating. I felt low, powerless. It was an open prison – I couldn’t do anything,” he says.

“It had quite an impact on my health because it isolated me. During those years, I didn’t have contact with anyone, I didn’t socialise. Even now, because of those problems, I’m reluctant to meet new people.”

Ehsan, 36, has been signed off sick by his GP due to his mental health problems. He says these started in Iran and were made worse due to the horrendous treatment he faced at the hands of human traffickers on his journey to try to find safety. “When I ended up here, the asylum process itself was very difficult and caused me a lot of problems,” he says. “I have depression and because of that I have sleeping problems. When I’m in a confined place I get panic attacks.”

He says he feels safe in the UK, but finds it difficult to trust people due to his past experiences.

“Let people work and study – because while we’re waiting, we would keep our sanity. Allow us to live. Wouldn’t it be better for me to earn my own money and pay taxes?”

Instead, since he was granted refugee status, Ehsan says he has been living in a very small room in south London, sharing with other people, which he says is very difficult. Returning to work and normality still feel a long way off. “Obviously, I’m massively relieved to receive a positive decision after it took so long,” he says. “But now I have to deal with other problems.”

He says he was living a normal life in Iran, “it wasn’t bad and it wasn’t fantastic”, working selling spare parts for heavy vehicles.

Everything changed after he decided to convert to Christianity. “In Iran it is very difficult. Freedom of speech is very limited. If you are born a Christian, you won’t have any problems. The problem is when you convert from Islam to Christianity, that makes your position very risky and dangerous.

“Everything has to be hidden, every activity has to be underground.”

People who convert to Christianity face execution if caught by the authorities. Ehsan was imprisoned over comments he made online. “I was not physically tortured, but I was mentally, emotionally tortured there,” he says. He was released on bail to attend a court hearing. He found out that someone had tipped off the authorities about his conversion and that they had gathered a lot of evidence against him.

He decided to flee Iran and arranged to be taken to a safe country. His journey to the UK was a difficult one and at one point he was kept at a house for 20 days where he was beaten and mistreated by human traffickers: “It was very difficult to explain; I was beaten up and really I had no freedom to leave or do anything. Thanks to god, he helped me find a way to leave that house.

“Even still I can see every hour and every day now those problems will come in front of my eye. Those people harassing me. And I believe I won’t ever be able to forget that part of my life.”

As he struggles to overcome the trauma of his journey to safety in the UK, Ehsan is hoping that now he has refugee status that he will slowly be able to rebuild his life.

He adds: “My first objective is to learn English. By learning I will be able to socialise with people and really just do something to find proper work and employment.”