A first look at the government’s new Immigration Bill 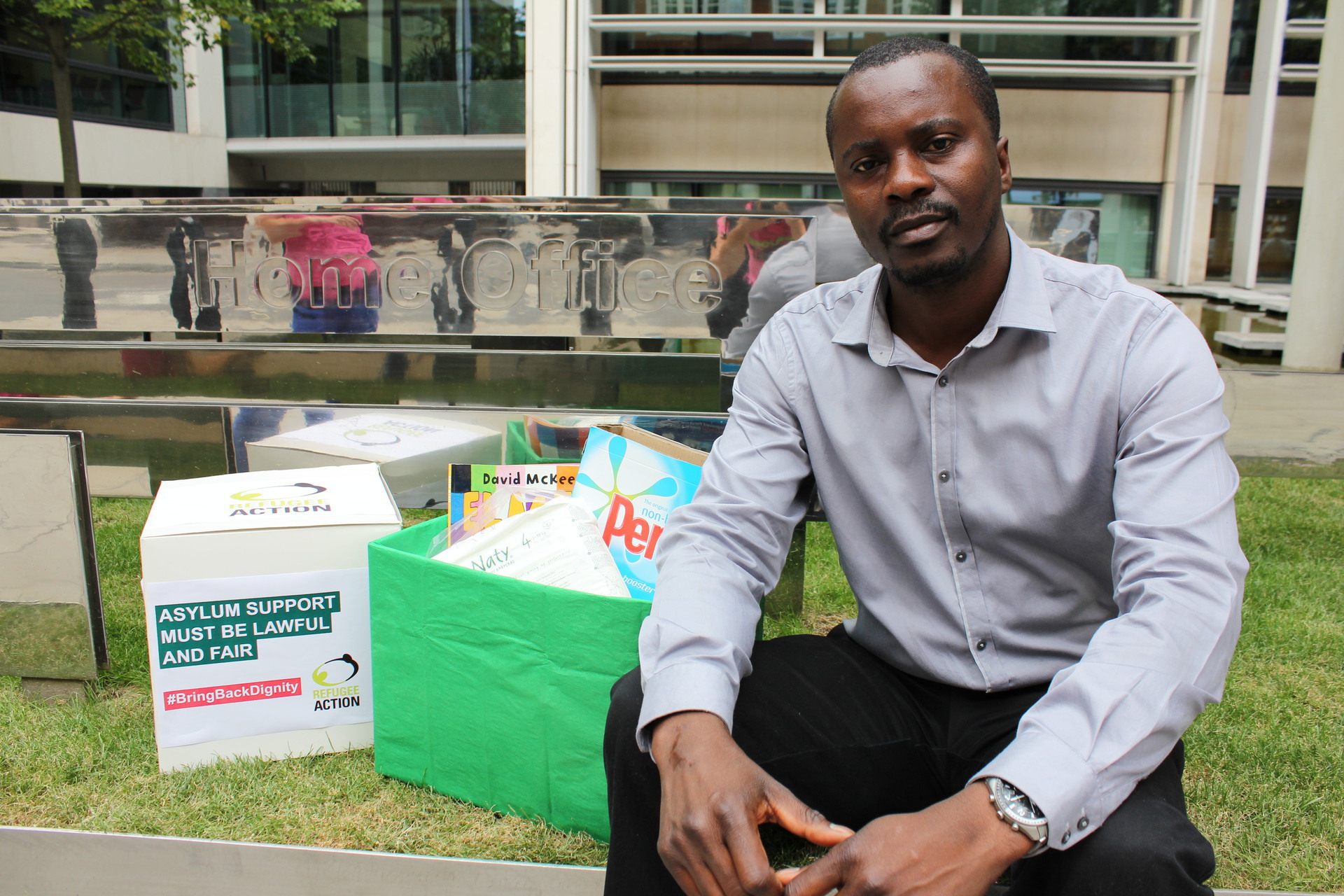 Families seeking asylum whose claims have been refused are facing destitution under new legislation tabled by the government.

The Immigration Bill, which Home Secretary Theresa May unveiled in the House of Commons yesterday, covers a host of measures designed to reinforce the government’s ‘hostile environment’ towards immigrants. Within the bill are proposals that refused asylum seeking families will no longer receive accommodation or financial support, in an effort to encourage them to leave the UK.

At Refugee Action, we know through our work with refused asylum seekers and their families the horrendous damage which the removal of support can have on people’s physical and mental wellbeing.

We also know from experience that the approach which the government is proposing does not work. Closing off support will not encourage someone to return if they do not believe it’s safe to do so. Instead, it will simply leave them destitute; and far less able to ever engage with the process returning to their country of origin, as every effort is channelled into finding ways to meet immediate survival needs.

The government has tried this before, in a pilot scheme the Home Office ran a decade ago. Rather than encouraging refused families to leave the UK, instead it made large numbers of them abscond, out of reach of the authorities.

The government’s own evaluation concluded this scheme didn’t work; and there’s no reason to believe that it will work this time round either.

Support for all asylum seeking families is already appallingly low, and doesn’t meet people’s essential needs. It’s been reduced recently too, with ministers imposing a cut in August of around a third on the amount a family receives. However, inadequate as it is, it’s clearly better than nothing – which is precisely what refused asylum seeking families are now facing.

Instead of penalising vulnerable families and putting children at risk, Refugee Action believes the government should be focusing its efforts on two fronts:

Secondly, there should be independent delivery of Assisted Voluntary Returns programmes. Refugee Action currently provides the Choices service, which offers impartial advice to people considering voluntary return and supports them to return and reintegrate in their countries. From January 2016, the Home Office is ending this service and plans to deliver returns programmes ‘in-house’ with no impartial advice. This follows a short consultation which the Home Office ran in August. You can find our response to the consultation in this briefing which outlines how these plans will lead to fewer people returning and will increase costs to the public purse.

The bill is due to return to the Commons next month for a full debate and vote, before further scrutiny by both MPs and peers. Refugee Action will be working closely with other organisations and parliamentarians of all parties in an effort to amend this bill and prevent the harm to families it will cause.