Support our work with refugees. Take part in a fundraising challenge 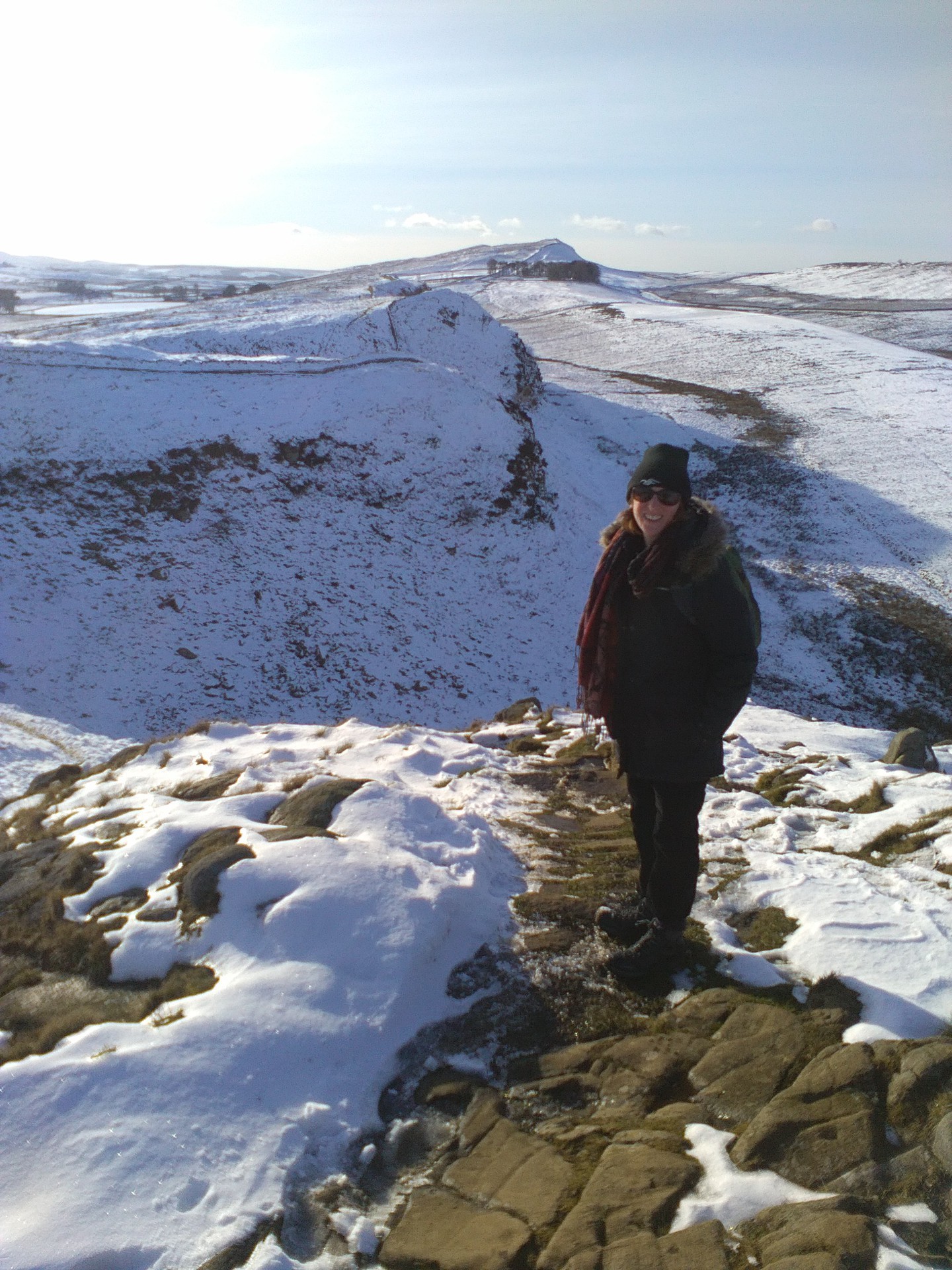 This February, Andrew and Kim (pictured) took on an incredible fundraising challenge for our refugee crisis appeal.

They walked 60 miles – through mud, rain and snow – across the north of England, following the route of Hadrian’s Wall. Here, Andrew shares why they did it.

Helping those who have lost everything is a lot easier than you think. Just get your boots on.

Like you, I’ve been moved by the sight of hundred of thousands of people forced to trek across the continent in search of safety. I’ve also felt a bit daunted by what I could do to help. Last week I got off my backside and did something – and it was more rewarding than I ever thought it would be.

Over four days, a friend and I tackled 60 miles of Hadrian’s Wall between Carlisle and Newcastle. We walked through rolling arable fields, upland sheep farms, craggy hillsides and proud cities at either end. We had some interesting encounters with deep mud and deeper snow. At times it was a bit chilly, a bit wet and a bit tiring – but it was also breathtakingly beautiful and personally rewarding.

To begin with, I was tentative about fundraising for Refugee Action. I was worried about the fatigue friends might feel from being asked to support yet another good cause. I was also aware that it could seem a bit glib to do a fun walk in the countryside to raise money for those who’ve struggled across a whole countries.

I shouldn’t have worried. Helping people who’ve been forced from their lives, their homes and their countries is one of the most pressing needs of our times. Friends and family absolutely understood what we were trying to do, and eagerly supported us. By the end of the week we had raised nearly £700 – far more than we expected to – and the money is still coming in.

In honesty, it’s not our heroic deeds walking Hadrian’s Wall that have brought the money in – it’s that we asked people to think about the suffering of others and gave them the opportunity to help. Don’t hesitate – you can do that, too.

Inspired? Here’s how you can donate to Andrew and Kim’s fundraising effort or join #TeamRefugeeAction and get fundraising yourself.