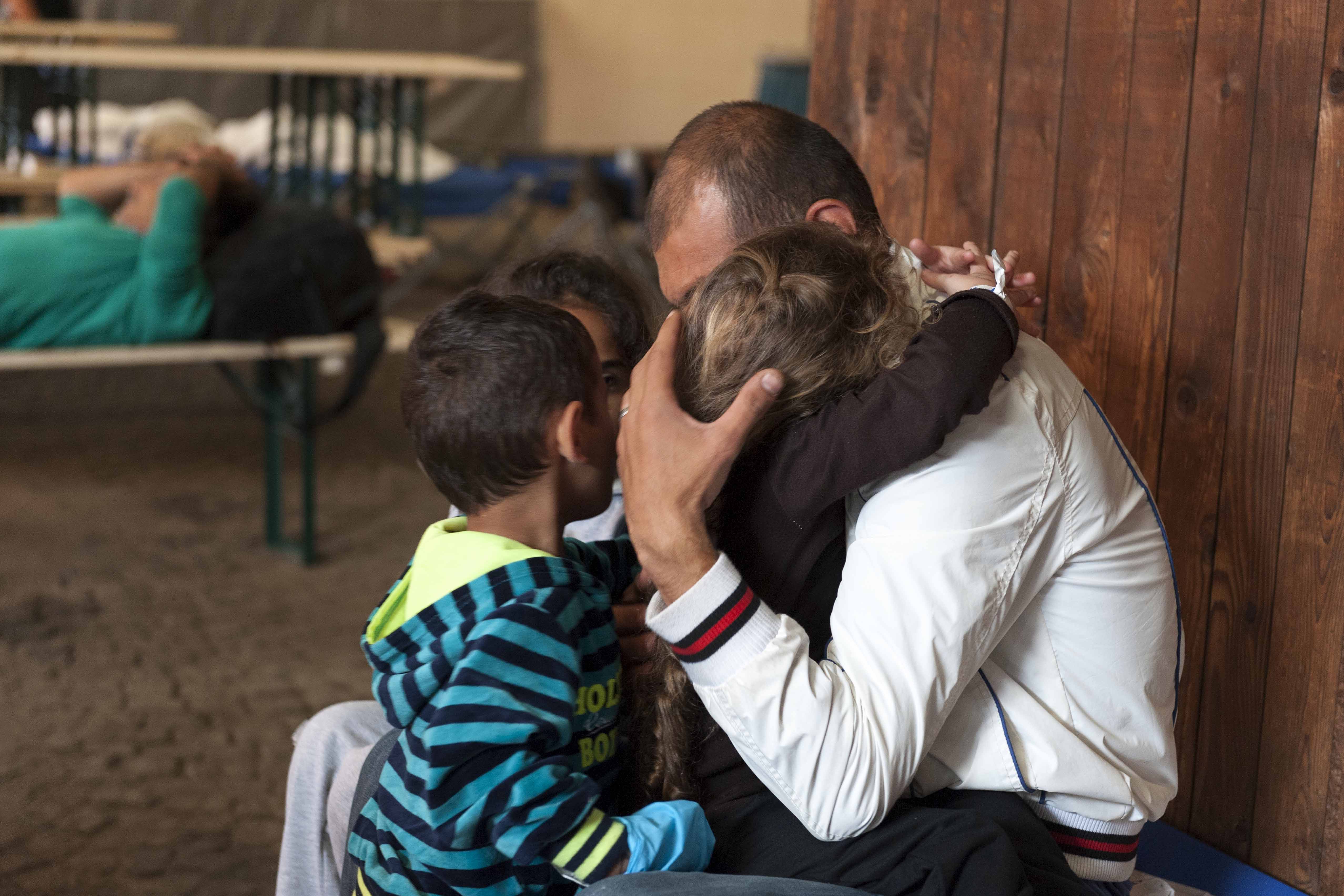 New research by Refugee Action shows that a failure by the Home Office to follow its own guidance for supporting those seeking asylum in Britain is making vulnerable people homeless and leaving them unable to feed their families.

The report – based on analysis of more than 300 cases – shows some of the most vulnerable people seeking protection are being wrongly denied assistance or are suffering long delays to get the support they are entitled to.

Every day Refugee Action sees people who have fled conflicts and persecution enduring extreme poverty. Many haven’t eaten a proper meal in weeks and are living on the streets of our towns and cities.

Through nearly 40 in-depth interviews, Refugee Action heard shocking accounts of the stress, anxiety and hopelessness felt by families left without support, including women who had attempted to take their own lives and young people receiving counselling after contemplating suicide.

Squalid living conditions are causing children to become ill, others are being bullied for smelling because their parents are forced to send them to school in dirty clothes. One family was forced to sleep on the floor of their one-room apartment for months to avoid bedbugs.

This is despite legislation setting out the Home Office’s duty to prevent people seeking asylum falling into destitution and hardship while their claims are processed, an often lengthy period when the vast majority of people have no right to work.

The charity’s research is based on analysis of more than 300 cases involving applications for asylum support between January 2016 and March 2017. The study of these files from services that support people seeking asylum in Manchester and London shows:

• Individuals and families at risk of homelessness and with no means of supporting themselves are waiting an average of nearly two months (58 days) for housing and the small amount of money (just £5.28 a day) they are entitled to for essential living costs, including food, clothing and transport. This is known as Section 95 support.

• Some face far longer delays – one man from Eritrea was left without this basic allowance for almost 10 months (308 days) and was granted refugee status before he was granted asylum support. During this time he and his wife struggled to feed their young child and baby, and could not afford to heat their home during the winter months.

• More than half of people in crisis, who are in desperate need of a roof over their head and a proper meal, had their application for emergency, or Section 98, support refused. But the vast majority (92%) of these applications were approved shortly afterwards when people challenged the decision, causing unnecessary stress and uncertainty for people in precarious situations.

• Individuals and families being left for more than a month in unsuitable, temporary accommodation, with children unable to attend school and vulnerable people left without legal advice or access to a GP.

“Our research exposes the appalling treatment of families and individuals who have escaped war and persecution abroad, only to be badly let down here in Britain.

“The failure of the Home Office to follow their own policies has frequently left people homeless, and unable to feed themselves and their families.

“The Government must take urgent action to prevent some of the most vulnerable people in our society slipping through the cracks of the system.”

Refugee Action is calling on the Government to:

• Urgently recommit to applying their existing policy and guidance consistently in all cases, including making decisions on support as quickly as possible.

• Put into practice a transparent approach to decision-making on asylum support, within three months. This should include releasing detailed statistics on support decisions and ensuring it is publicly monitoring meaningful indicators of success.

• Give those seeking sanctuary the right to work, bringing the UK into line with most European countries. This would mean people seeking asylum would no longer be forced to rely solely on state support to survive.

For more information and interviews contact Jenna Pudelek in the Refugee Action press office on 07771 748 159 or email JennaP@refugee-action.org.uk.

The full report, Slipping through the cracks: how Britain’s asylum support system fails the most vulnerable, can be read here.

The figures: Refugee Action analysed 315 cases involving applications and decisions made for asylum support between January 2016 and March 2017.

The figures in the report relating to section 98 applications for emergency, short-term support are based on 88 cases.

Those relating to section 95 applications for longer-term asylum support are based on a total of 163 cases. These include 109 cases from Manchester and 19 from London that Refugee Action worked on and 35 from ASHA.

Of Refugee Action’s 128 cases, 107 applied for both subsistence (£5.28 a day for essential living costs such as food and travel) and accommodation.

Of ASHA’s 35 cases, eight applied for subsistence only support.