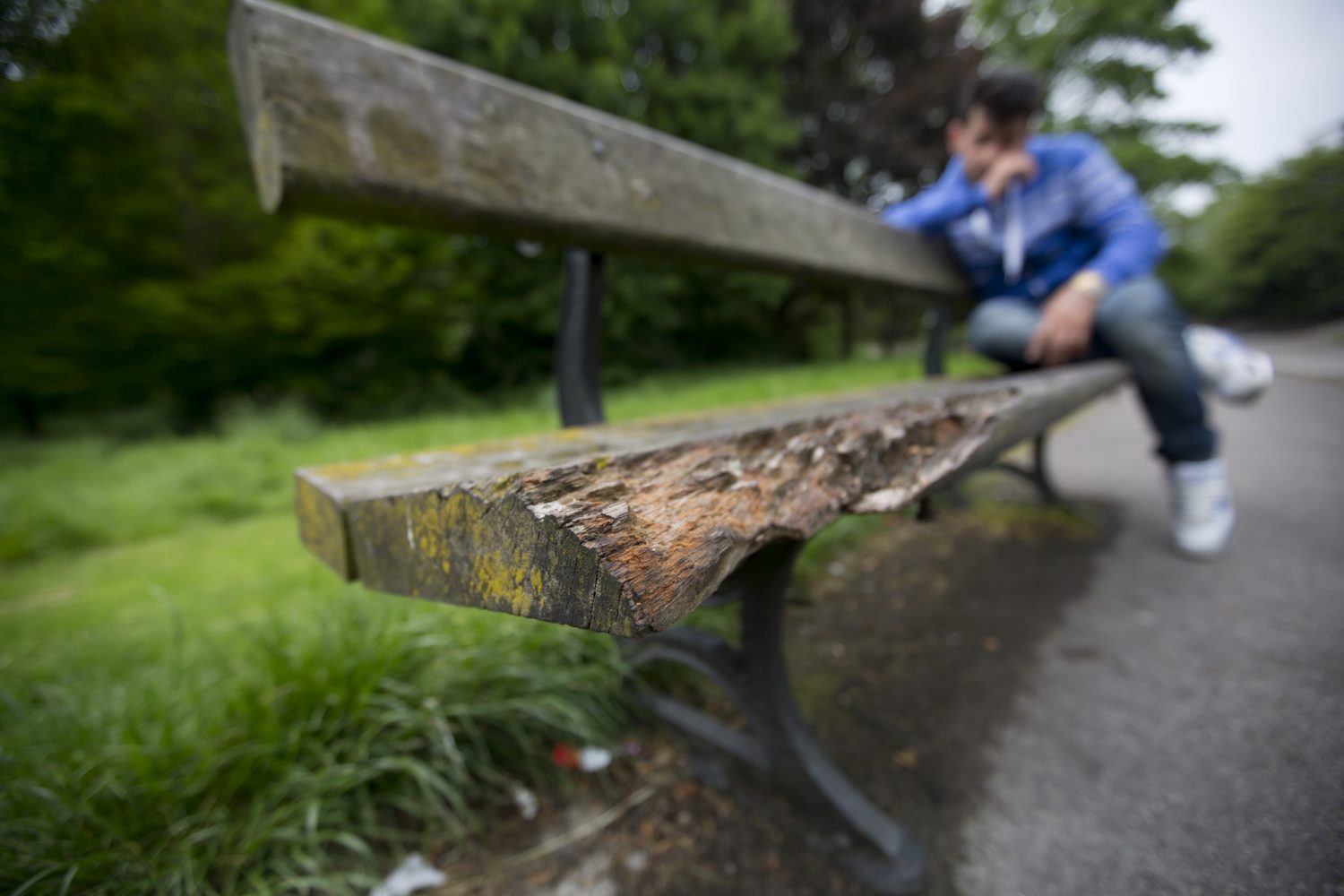 Refugee Action has serious concerns about new Government guidance that places restrictions on the unaccompanied child refugees from the Calais camp that can be brought to Britain, based on their age and nationality.

“We’re frankly appalled that the Government appears to be backtracking on its commitment to protect unaccompanied child refugees from Calais.

“The new guidance will leave children at risk and denied their right to seek sanctuary in Britain simply because of their age or nationality.

“Members of the public, charities and MPs of all parties overwhelmingly supported new legislation aimed at protecting some of the vulnerable children left alone in Europe after fleeing conflict and persecution.

“These new rules betray both the spirit and the letter of Lord Dubs’ amendment.

“The Government must amend this guidance and meet its responsibility to all unaccompanied child refugees, regardless of their nationality.

“Britain is a caring and compassionate nation; we must play our part in the worst refugee crisis for more than 60 years.”