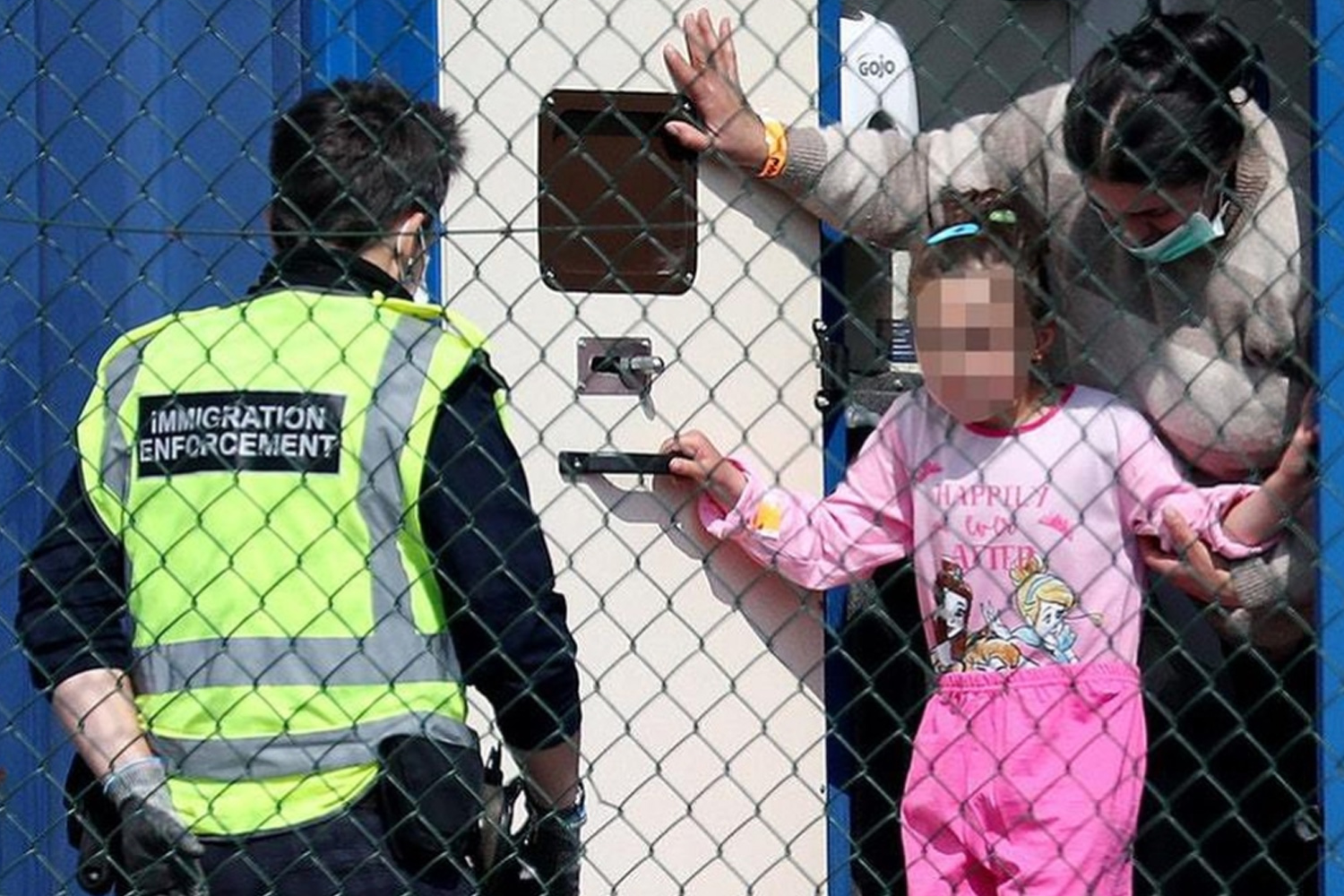 The government must stop talking tough and start thinking smart about how it can best protect people who are desperate to reach the UK to seek refuge, our Chief Executive has said.

The Press Association has reported that a young girl was one of at least three children seen being brought ashore as people attempt to cross the channel to reach the UK.

A photo published by PA shows one young girl wearing pyjamas that read “Happily Ever After”.

We have been pressing the Government to drop its rhetoric on tougher borders and create more safe and legal routes for people to be able to seek refuge in the UK.

In the Press Association story, our Chief Executive Stephen Hale restated our call for the UK to make a long-term commitment to resettle 10,000 refugees every year.

This will help prevent people attempting to cross the channel from risking their life, or putting it into the hands of smugglers.