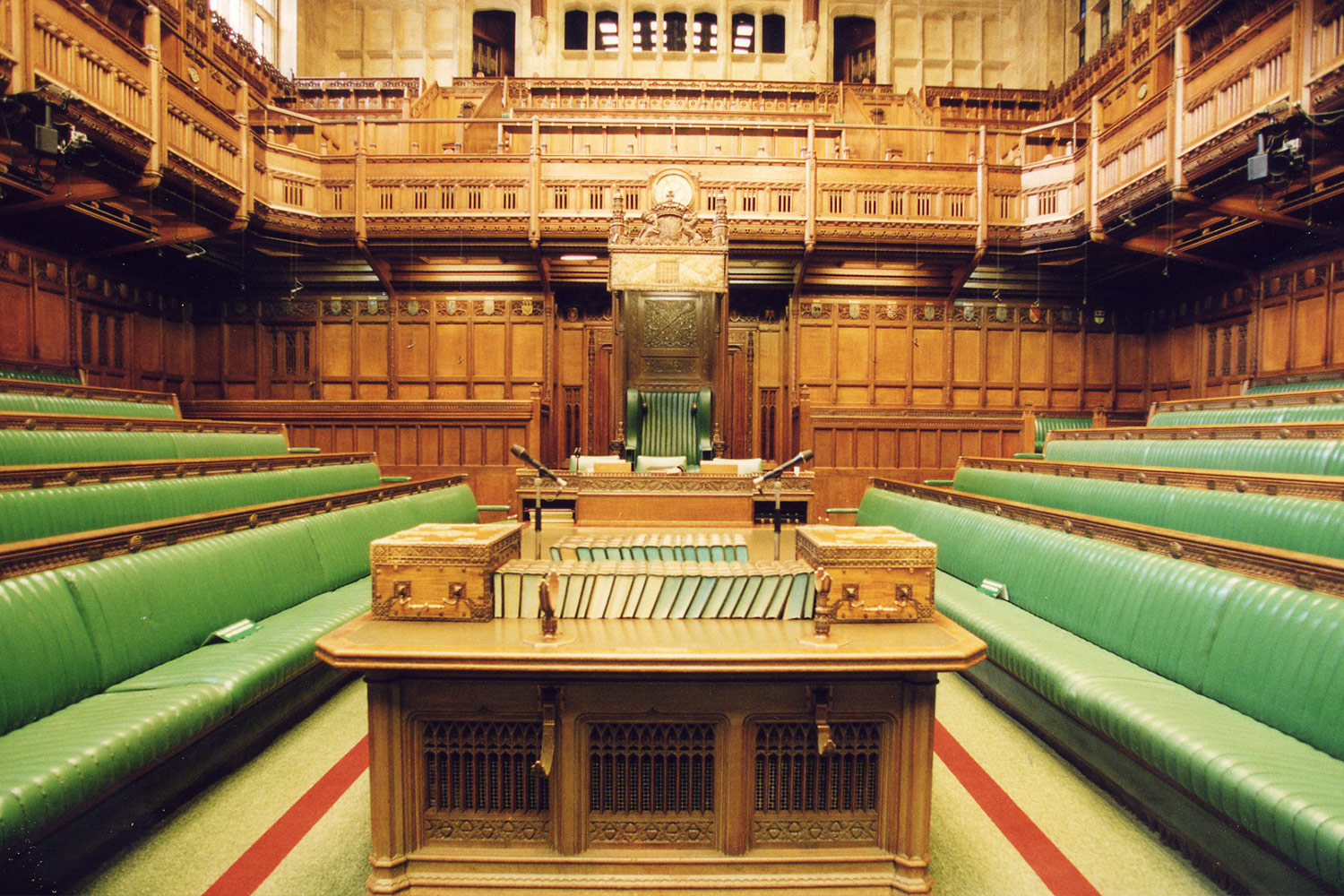 Refugee Action has responded to the Government’s new anti-refugee Bill, which was published today (Tuesday July 6).

“Seventy years ago, British people were helping draft the first Refugee Convention, today our Ministers plan to tear it up.

“This extreme and nasty anti-refugee Bill has no place in any country that seeks to defend human rights and the rule of law.

“It will damage our reputation around the world and break the spirit of international co-operation that seeks to help people fleeing war and persecution.

“This Bill is built on a deep lack of understanding of the reality of refugee migration. We cannot divide refugees between good and bad depending on how they arrive, and shop around for where to deport those we want to keep out.

“What makes it worse is there is nothing in this legislation that increases protection, despite Ministers pledging to create new routes to safety.

“This is simply a crackdown on traumatised people whose only wish is to build a new life here. This lack of options will just force more people into the arms of criminal smugglers.

“This anti-refugee Bill will be met with fierce resistance by campaigners, faith groups, lawyers, MPs from all political parties and anyone else who believes in a workable and compassionate asylum system.

“Ministers must throw out this callous and cruel Bill and go back to the drawing board to create a humane refugee policy that’s designed to keep people safe rather than keep people out.”