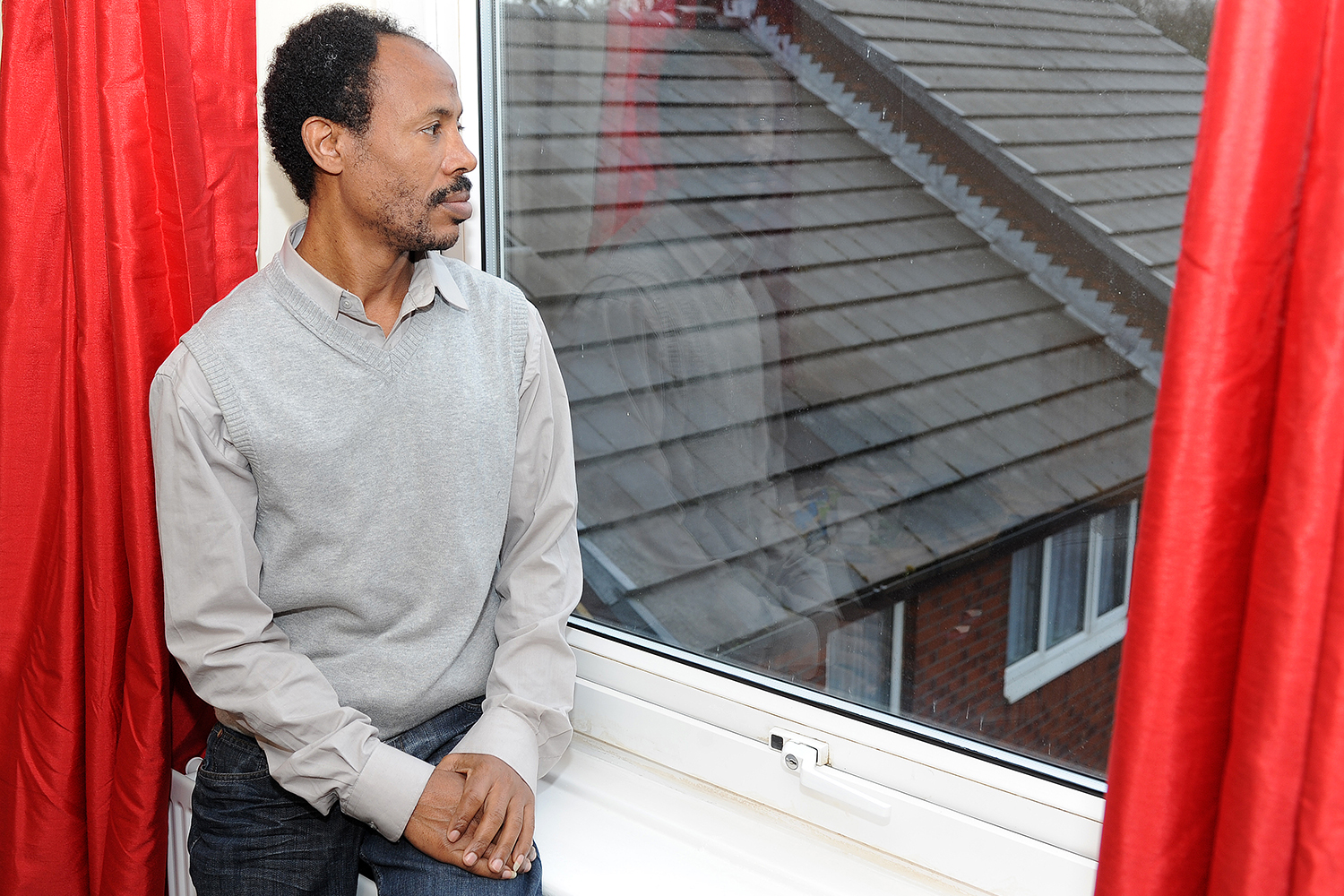 “These figures are appalling evidence of the Home Office’s failure to make prompt and fair decisions.

“Incredibly, despite a fall in applications, half of people are now waiting longer than the Government’s six-month target for a decision on their asylum claim. During this time, people are left unable to work or integrate, struggling to survive on just £5.28 a day.

“Poor decision-making and delays are leaving families facing years of uncertainty, taking a tremendous toll on the wellbeing of people who have fled conflict and persecution. This has to change, and fast.”

Mr Hale adds: “It’s positive news that the Government is on track to meet its target of welcoming 20,000 refugees affected by the Syrian conflict to Britain by 2020.

“But all refugees in Britain should have the same opportunity to rebuild their lives – starting with access to a fair and effective asylum system.”

For more information and interviews contact the Refugee Action press office on 07771748159 or email media@refugee-action.org.uk.