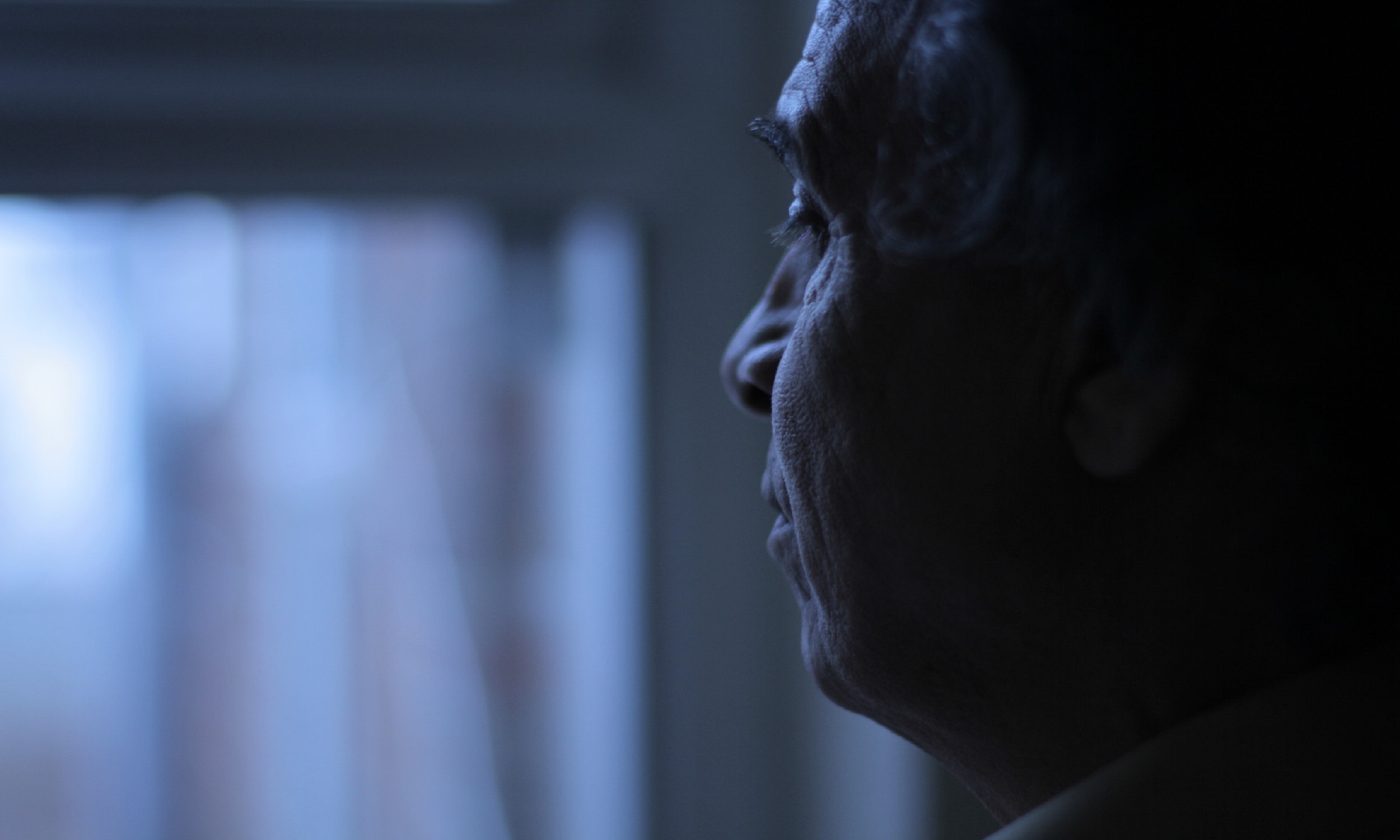 A son to Palestinian refugees, Hassan grew up in a refugee camp in Syria. As an adult, he joined the Palestinian political party FIDA – a decision that put him in danger.

As time went on, Hassan’s writing and activism saw him increasingly harassed by the Syrian authorities. By now he had sons of his own. He worried desperately for their safety. Leaving Syria seemed like their only choice. “I took my sons and ran away,” he says.

Hassan brought his sons to the UK, where they quickly settled into school. But there was no news on the family’s asylum claim. “I had an interview appointment in December 2007,” Hassan remembers. “When I got there, they said: ‘I’m sorry we don’t have an interpreter. We will call you.” That was the last Hassan heard about his case for seven years.

While waiting, the family lived on asylum support – just enough to cover their basic needs. “We could not make any plans,” remembers Hassan. “If we had to buy a shirt or trousers, we had to make a plan for that”. Almost all the family’s support was spent on basic food.

Seven years later, Hassan and his sons suddenly received a letter rejecting their asylum claim. Without an interview, court appearance, or any communication from the Home Office, they were to be made homeless and left without any support almost immediately.

The news couldn’t have come at a worse time. Hassan’s son Bassem was undergoing cancer treatment; his brother Mahir was suffering from depression; and eviction day was the first day of the boys’ A Level exams. “I had two sick children, and [the Home Office] stopped all our support,” Hassan says. “It is not a human who made that decision.”

Thankfully Hassan came to Refugee Action. Advice worker Alma helped him appeal the decision to make his family homeless. She found storage for the family’s possessions should they be evicted. And when it became clear Hassan had received poor legal advice, she found him a new, more reputable solicitor.

Bassem and Mahir left their first A Level exam not knowing if they were homeless or not. Thankfully, it was good news – they’d been given a last minute reprieve and were allowed to stay in their home. With their belongings in storage, they ate their dinner that night off newspaper and slept on bare beds. But at least they were at home.

The family’s problems weren’t over. The Home Office decided to house them separately, each in a different city. With Bassem still gravely ill, the family choose to fight this. While they did their support was stopped, leaving them reliant on food parcels and our Destitution Fund to survive.

Finally, the Home Office agreed the family could stay together. Then there was more good news – the boys had passed their exams! But as asylum seekers, they can’t go to university. It’s frustrating, says Mahir. “I’m one of the most successful in my school. I’m doing my best. It’s not like I’m just here living on benefits.”

The situation back in Syria still affects them. “When you see wars on TV, it doesn’t really affect you,” said Bassem. “Only when it’s your family do you actually feel it. I never thought I’d understand how people suffer, until a lot of my family were killed”.

Mahir agrees: “What happens in Syria does affect me. My family there face a worse situation than I have. A village full of my relatives was completely wiped out. It was 6th June 2012 when all of them were killed. It just kind of breaks us.”

But as head of the family Hassan is determined to stay strong. “After eight years seeking asylum we still smile, we still read and we still breathe. We have a Palestinian poem that says, ‘This life deserves to be lived’.”