How you helped give asylum seekers back the right to volunteer 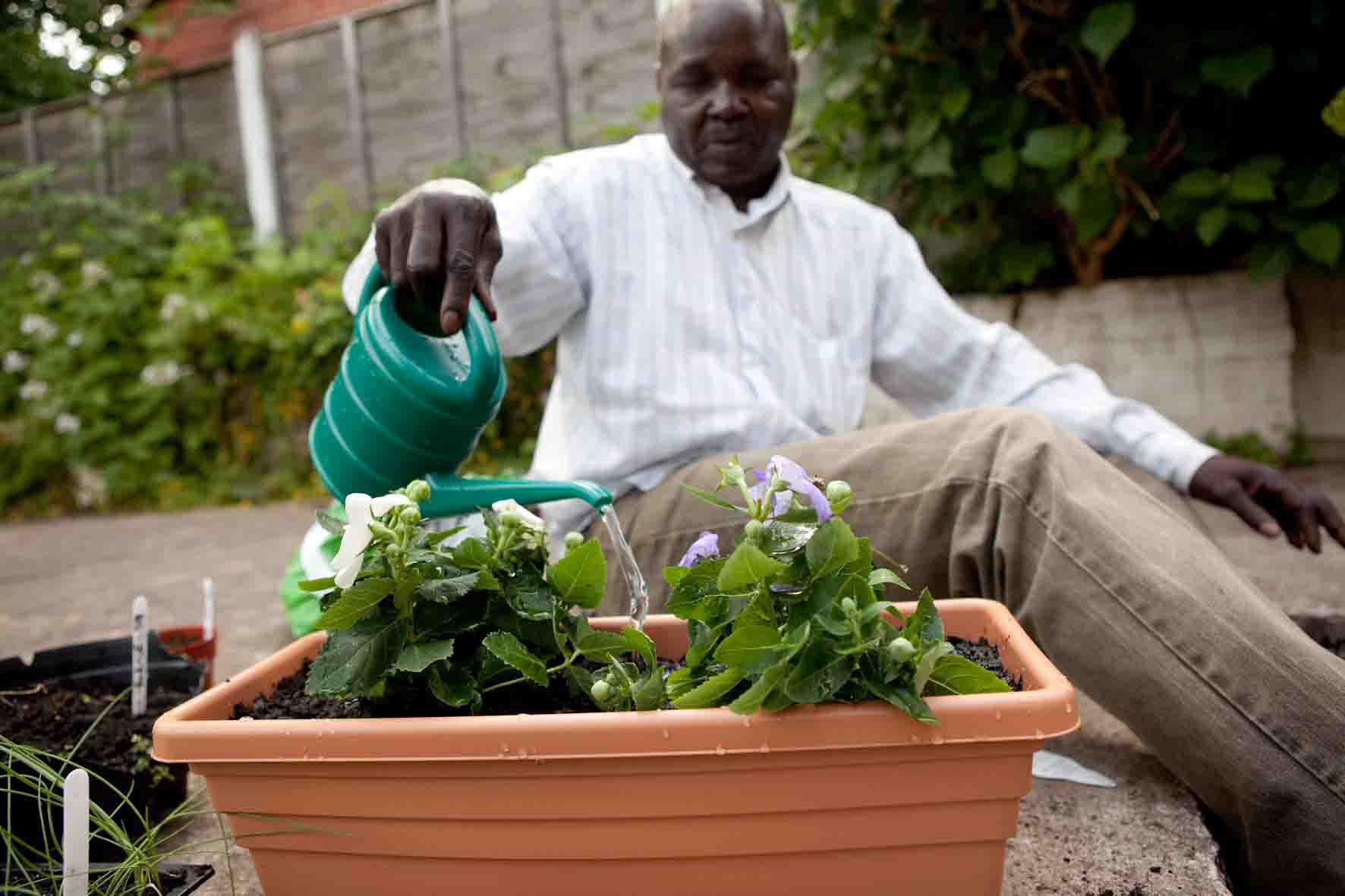 Thanks to your support, our campaign against unfair restrictions on asylum seekers’ volunteering has been a success!

Our National Volunteering Manager Emma takes a look at how you helped us make this happen.

In this blog, our National Volunteering Manager takes a look back at our campaign to give asylum seekers the right to volunteer, and how you helped us make a difference.

Do you ever feel like no matter how much you shout about injustice, shake it up and add your voice to campaigns, nothing ever changes?

That’s how I felt about 15 months ago; about a Government policy that negatively affected volunteers, and which I’m happy to report has now been changed and amended to positively allow more people to volunteer than ever before.

Before you all shout “smug git” and close your browsers in disgust, I want to tell you that if you had told me 15 months ago that I could change Government policy on volunteering I would have shaken my head in disbelief too.

You’ll be glad to know that this is not some sickening miracle diet “secrets of my success”, but rather an honest look at the lessons learned and (hopefully) an encouragement that all that shaking, stomping and shouting can work!

So what was the issue?

I work for a brilliant organisation called Refugee Action as the National Volunteering Manager. We have about 250 volunteers who are based across our 8 offices, getting involved in roles ranging from advice and information to gardening, cycling and mentoring.

One day last autumn, I got a call from one of our volunteers, Hamid, who was upset. He had just been told by the Home Office that he was categorically not allowed to volunteer because he had been refused asylum. Ha! I thought – that’s not right, I’ll just check the guidance…(suspenseful pause)…. it was like lifting the lid on a hideous Pandora’s box of dreadfulness. The guidance was complex to the point of impenetrable, but basically said – people who have been refused asylum can’t volunteer and people who are claiming asylum* can only volunteer for a charity.

*The entire blog could be taken up explaining the complexities of what “asylum seeker” means – but let’s just say these are people who have often faced the most unimaginable horror in their home countries and are seeking safety here in one of the most complex legal processes you can imagine.

I sat there in disbelief for a short while, and then I thought, “This is awful – I’ll tell my senior managers – they can do something about it”. Not a great move (as good as they are) – they nodded and said “how awful”, then went back to the Very Important and Urgent Things senior managers do.

Then I thought, I’ll try and speak to someone responsible for this guidance. Also not smart – have you ever tried cold calling a Government department on the phone? They should just have a recorded message- “ABANDON HOPE NOW”.

So then I started thinking, who else might know about this?I started emailing some other organisations and little by little, the full scale of the problem was revealed. People like Hamid, claiming asylum, were being prevented from volunteering in schools, hospitals, leisure centres, sports events – even soup kitchens and drop ins. Several volunteers had been told they would go to prison or have to pay £7,000 in fines – for volunteering their free time!

Once I realised that this was a full scale problem, it dawned on me that it was up to me to do something about it and my first thought was” who can help me with this? Are there any other movers and shakers?”

That’s when I spoke to our Communications team about it.  Before you could say “volunteering” – they had developed an information booklet, an on-line petition and a campaign page that was sent to all our supporters.  Then our supporters took up the campaign, sharing the petition far and wide and making lots of noise about the injustice asylum seeking volunteers were facing.  It suddenly seemed like a lot more people cared about this issue than I’d first thought.

Of course, now the ball had started rolling, things started to happen. With the support of other organisations I had contacted about this, we wrote a letter to the Home Office – for that our Chief Exec needed to get involved. The letter paved the way for a meeting with the Home Office. Supporters were signing the petition thick and fast. Now converted, our Chief Exec became a champion of the campaign. Other organisations started to raise the issue at meetings and forums with Government officials. The Government machine started to slowly grind into action – the immigration minister was consulted.

And then it went quiet…hello? Anyone…? I managed to getthe email address of the person in charge of reviewing the guidance and sent regular friendly emails asking what was happening and sent in more and more examples of where people had been stopped from volunteering. He emailed back to explain the complex machinations of reviewing policy and advised me it would take some time.

And so – finally nearly 15 months later we get a letter from the Home Office, saying that they have reviewed our requests and yes – the policy is changing. Asylum seekers CAN volunteer whether refused or not and they CAN volunteer for any public sector organisation – hurrah! I’m told the guidance should be out any day now – (just don’t hold your breath too long).  That means that for people like Hamid, who actually only have their free time left, they can volunteer and give back to their communities alongside everybody else.

Thank you to everyone who supported this  Right to volunteer campaign!

This blog post first appeared as part of the Thoughtful Thursdays series from VMmovement.

What does this tell us? It tells us that there are some rules which are unfair and sometimes just plain stupid. It tells us that changing the mind and policy of big organsations like the Home Office usually takes a long time. It also tells us that ordinary people can make their voices heard and that, by acting together, we can achieve change. In this case, the change will allow people with time on their hands (because they’re forbidden to work) the chance to contribute to society by using their skills as volunteers in organisations, big and small, across the country. That seems like a very good thing indeed to me.

We were also beavering away in Wales. It was a case example of asylum seekers prevented from volunteering within the NHS that got us to take up the issue with the regional UK Borders Authority and with Welsh Government. We got nowhere!

It was great to link up with Emma and for us to be presenting concerns about public sector volunteering and about failed asylum seekers together. We are so grateful for the ongoing badgering that Refugee Action undertook… and are delighted with a successful result.

We can all draw encouragement from this little victory