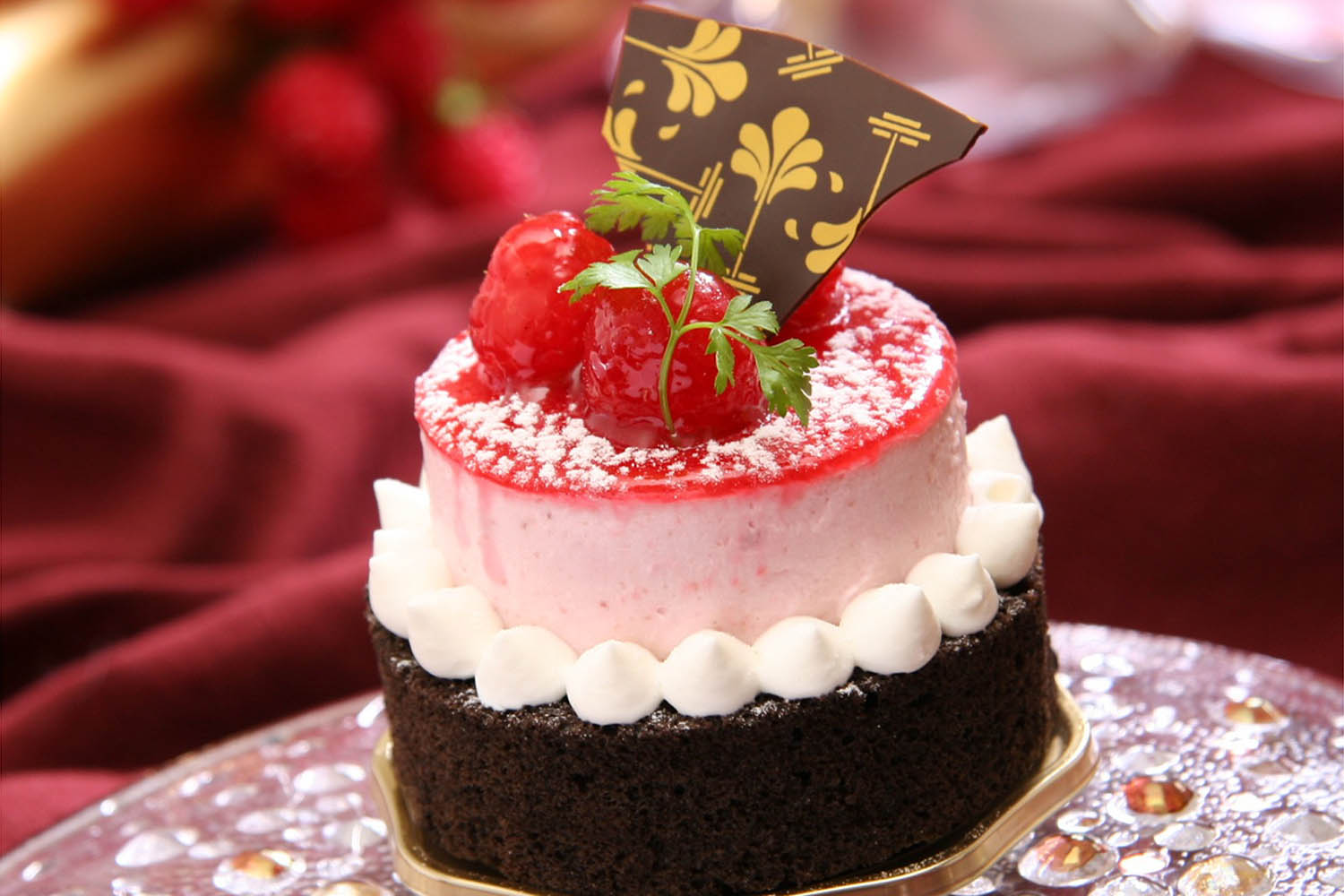 Without spoilers, it’s safe to say that last night’s Great British Bake Off finale was a fitting end to a fantastic eighth season. After the heartbreak of its move from the BBC last year, there has been a collective sigh of relief across the land that this national treasure has been looked after by Channel 4. Because that’s what the Bake Off truly is – a national treasure. It holds up a mirror to the Britain we want to be. To the Britain we think we are.

It’s the bunting and the infamous tent reminiscent of school Sports Days. It’s the exposure to the British summer, a mix of sweltering days where both bakers and their bakes collapse in heat they are simply ill-equipped to weather and others where all you hear is the familiar sound of driving rain battering the sides of a canvas wall. It’s the fact that the pinnacle of success for contestants is a formal hand-shake. And, of course, all the action being interspersed with leisurely segments on important subjects, such as the history of the humble scone and how a port pastry once saved a Cumbrian village.

But it goes beyond bunting. This is a show where everyone is welcome. The only thing that matters is that you can bake. Subsequently, the list of contestants is always diverse. From retired Somerset headmistresses and molecular biologists from North London to chilled-out Ghanaian bankers and Liverpudlian grandmothers. This diversity is part of what makes the show so special. Whether it’s Liam’s goat curry pie or Candice’s incredible gingerbread King William IV pub, the bakers celebrate their heritage and experiences through their creations. We are shown that multicultural Britain is tasty!

As with cricket and queuing, fairness is an innate part of British etiquette and the Bake Off is no different. Respecting the rules and ensuring they apply to everyone is essential. The bakers must finish when told, are marked down if they don’t produce the requisite number of bakes and, in what represents the epitome of fairness, are judged blind on their technical challenge. And the public police this element fiercely, knowing its importance. Uproar ensues any time it is felt a baker is unfairly judged or given an advantage. For fans of the show I need only refer to “Bingate 2014” to prove this point.

Yet, for me, the best part of the Bake Off is seeing how everyone in that tent is in it together. The heart swells with pride to see the contestants helping each other, often to their own detriment. Sharing tips to master the technical, providing encouragement as cakes fail to rise and rushing to their competitors’ side to complete final decorative touches to a meringue showstopper or signature biscuit. This is why Mel & Sue captured the nation’s heart and Sandi and Noel are successfully filling those big boots. Each week when another baker leaves the tent, these presenters are genuinely moved when saying goodbye, often to tears. This is a true family we are privileged to sit with on a Tuesday evening with tea and cake at our side.

But the Britain of the Bake Off isn’t the Britain experienced by many people who come here seeking our protection. How can Britain seem welcoming to those seeking sanctuary when the Government purposefully creates a bureaucratic nightmare that forces some of the most vulnerable people in crisis? The latest incarnation of this agenda, widening the scope of NHS charging for certain groups of immigrants, threatens to leave many without care when they need it most.

How can Britain seem fair to those fleeing conflict and persecution when drastic cuts to legal aid has left most asylum seekers without legal support essential to making their claim? Or the Home Office fails to follow its own guidance and leaves women and children hungry and homeless?

How can Britain seem compassionate to those needing help when the asylum system’s many brutal flaws and failings combine to strip away a person’s dignity? As it purposefully perpetuates a sense of “us vs. them” that stigmatises and traumatises those who arrive in our country, who have been driven by the most basic and human need to be safe? Our Government’s shameful refusal to put a time limit on immigration detention is the most extreme example of this reality, with today’s Women for Refugee Women report showing that even sexual assault victims are still being locked up.

At Refugee Action we believe that Britain is better than this. Our Britain is one of baking and breaking bread together. The Home Office should take note. There is room in the tent for us to welcome all with fairness and humanity.