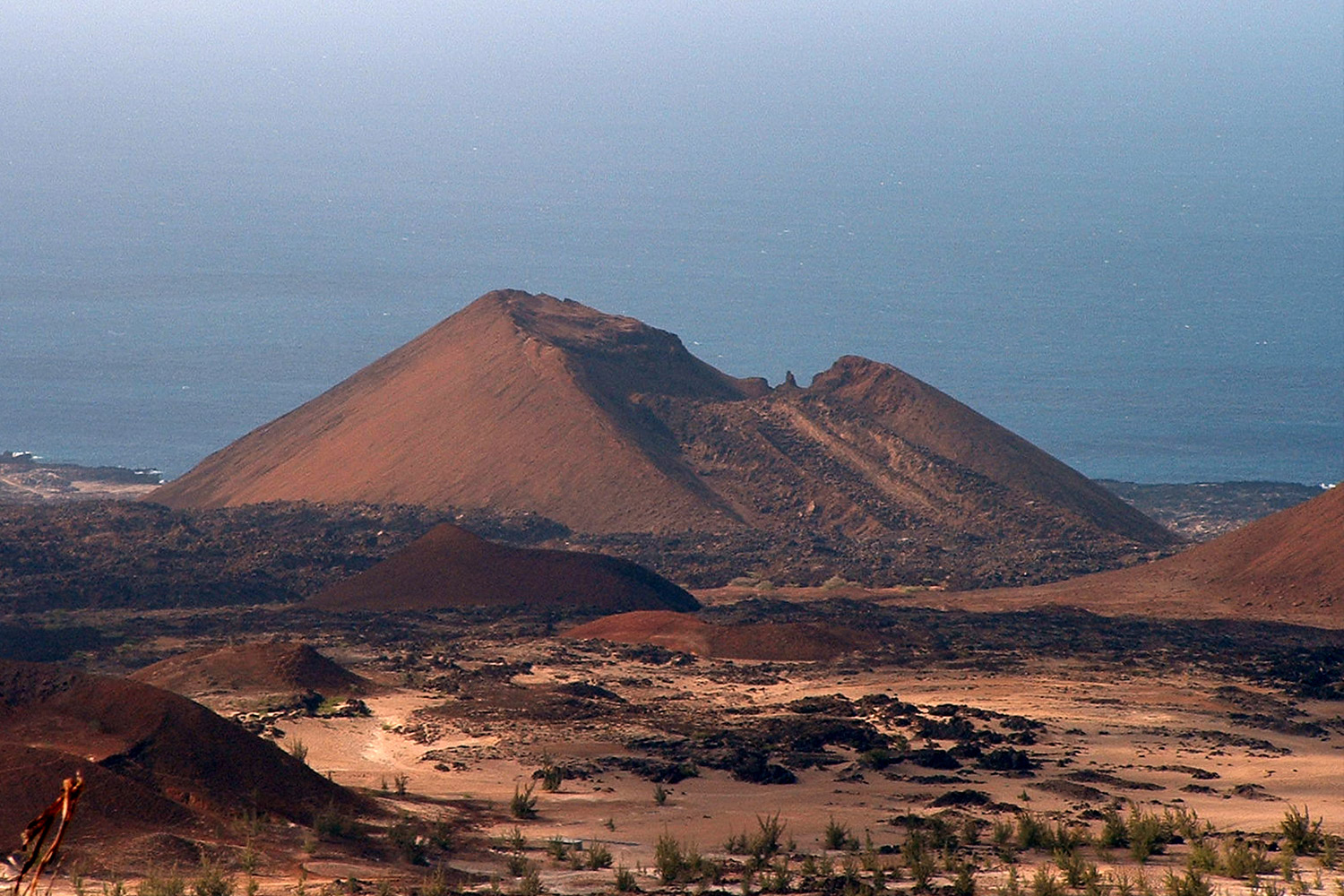 Reports across the media this morning that the Home Secretary Priti Patel has considered a plan to ‘offshore’ asylum claims and send people seeking asylum to Ascension Island – a British overseas territory more than 4,000 miles from Great Britain – for processing represent a descent to the Home Office’s lowest point yet in its inhumane posturing on the asylum system.

“It’s deeply troubling that our Home Secretary even considered that this immoral and inhumane plan was a serious solution to a humanitarian crisis.

“Our asylum system is descending into chaos. The Government must stop its unconscionable race to the bottom and work sensibly towards creating a fair and effective asylum system based on humanity, compassion and the rule of law.

“There are humane and practical solutions based on safe and legal routes that are fully within the Home Secretary’s power to use. When it needed to, the Conservative government resettled almost 20,000 people fleeing the war in Syria. It must do it again, and quickly.”

The Home Office is continuing to send hostile signals and consider practices which would make the woefully inadequate provisions of the UK asylum system even worse. Instead they should be focusing on recovering from the impact of the coronavirus crisis, ensuring the UK upholds its obligations to people seeking safety by reopening safe routes such as refugee resettlement.

In the longer term, we’ve set out our vision for what a fair and effective asylum system looks like. One that takes pride in rescuing people from persecution, rather than seeing them as a problem to be wished thousands of miles away.