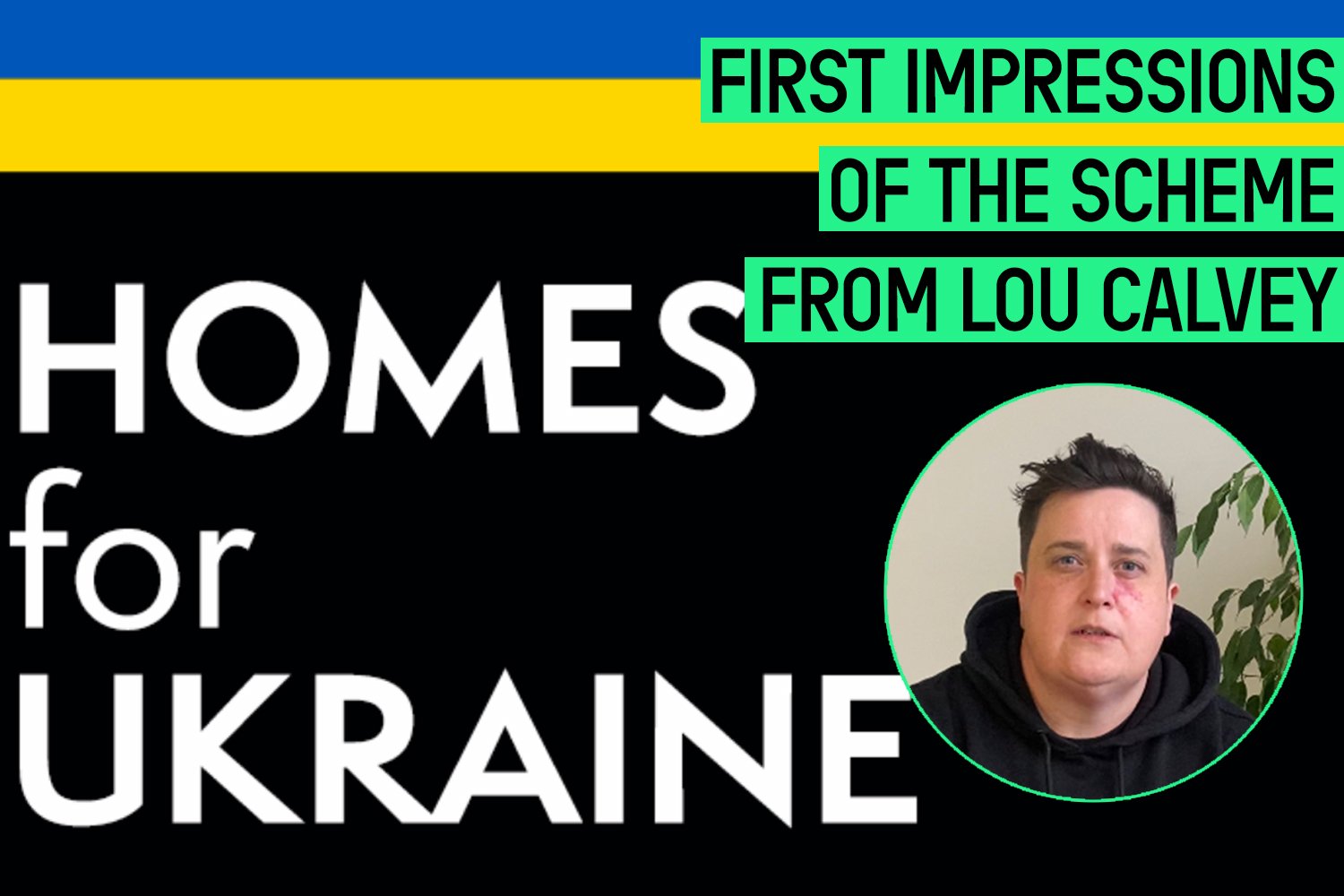 On Monday 14 March 2022 the Government announced its Homes For Ukraine scheme, a model through which people can offer to share their homes with named Ukrainian refugees.

The Government’s offer to people fleeing Ukraine has so far been characterised by a limited and controlling approach, moving too slowly to provide significant help to the more than three million people who have fled. This new scheme is an attempt to go further.

Plans to give more refugees a chance to rebuild their lives in the UK are welcome. But many things about this scheme worry us. The available details are partial and vague. As the programme comes together, there’s no time to waste in shaping it to tap into the compassion of the public in a safe and supportive way for Ukrainians.

First, the good parts of the scheme. The extra funding allocated to local authorities to cover support services for refugees is vital. So is full access to benefits, though there seems to be some confusion over whether this is currently part of the plan. Housing benefit in particular would be a key provision to help people when moving on from their initial hosts.

Three years of secured immigration status, including the right to work, is a good start but there has been no indication of whether Ukrainians will have the greater protection of full refugee status in the longer term.

Some of our friends in charities which specialise in sponsorship and hosting refugees have been involved in matching British households with Ukrainians. Their knowledge and experience should be central to shaping Homes For Ukraine. There is nobody better placed.

Finally on the positive side, the Government has accepted that biometric data can be taken for security purposes after people arrive in the UK. This is a huge step forward and we cannot let them forget that this precedent has now been set!

Now for the bad. The eligibility for this scheme is very tight, including only Ukrainian nationals and their immediate family. It will exclude many people displaced from Ukraine who are not Ukrainian. Surely a scheme to bring foreign nationals into another country should recognise that not everyone lives in the country they hold a passport for!

The next point is an enormously important one. Security and safeguarding checks on hosts. What will these be? A DBS check on criminal records? Something else? It’s so important that the scheme gets this right given the documented risks to refugees of trafficking and exploitation. The majority of Ukrainians arriving through this scheme will be women and children. Pace and scale are typically the enemy of safety. That’s especially true with a brand new scheme.

Will the Government regulate who is able to set up a matching service between refugees and hosts? It’s sad but necessary, we need to know exactly how they will stop slum landlords or sex traffickers who might intentionally use the scheme to exploit and do harm.

How people offering up their homes will be matched with refugees remains very vague. Relying exclusively on a matching process could end up excluding the most vulnerable refugees because they have too much to deal with to take on the work of finding a match. For example, this week Ukrainian families arrived in the UK for urgent medical treatment. They would not have been able to access the Homes For Ukraine scheme. State-managed schemes targeted at vulnerable people are what’s needed to reach those that need help the most. We cannot put the responsibility of navigating the matching process on them.

Furthermore, what is being done to ensure that people are matched with households that have the right schools nearby? Families will need schools that are age-appropriate for their children. How will matching take this into account?

Another big question is what happens after the initial period staying with hosts? Without a clear idea of where people will live longer term, homelessness is a risk.

As you can see, we have a lot of questions and concerns. We recognise that this scheme may provide the only chance for some Ukrainian refugees to reach the UK, but the Government is asking the public to pick up the pieces of a refugee protection system that it has torn apart.

The Government is taking a selective approach to protection, focusing on nationality – first a specific response to the crisis in Afghanistan, then a specific response to the invasion of Ukraine – while pushing through Parliament an Anti-Refugee Bill that seeks to turn away refugees from other parts of the world. People all over the world are fleeing their homes in need of protection. Only a well resourced, pre-planned refugee resettlement scheme accepting at least 10,000 people a year alongside a functioning asylum system will do justice to both people seeking safety’s needs and the public’s compassion.

Don’t let the Government tell you that this scheme is the only way to help Ukrainian refugees. You can help all refugees by joining us in the fight for a more welcoming future.