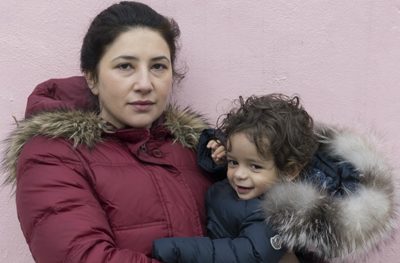 Refugee Action has responded to the latest immigration figures, which show 58% of people awaiting an initial decision on their claim had waited more than six months – a 9% increase on the previous year.

People waiting are not allowed to work unless their job is included in a narrow list of occupations, and only then if they have waited for more than a year. Refugee Action is calling for people seeking asylum, whatever their occupation, to be given the right to work after six months.

“It is truly appalling that the number of people waiting too long for a decision on their asylum claim continues to rise.

“Unfair rules mean people seeking asylum who are waiting for their claim to be accepted are not allowed to work. Instead, they must live in limbo on an allowance of £5.39 a day, stuck in poverty and isolation rather than being able to use their skills.

“There is strong public, business and cross-party support to give people seeking asylum the right to work. The next Government, whatever its colour, must act quickly to establish this right.”