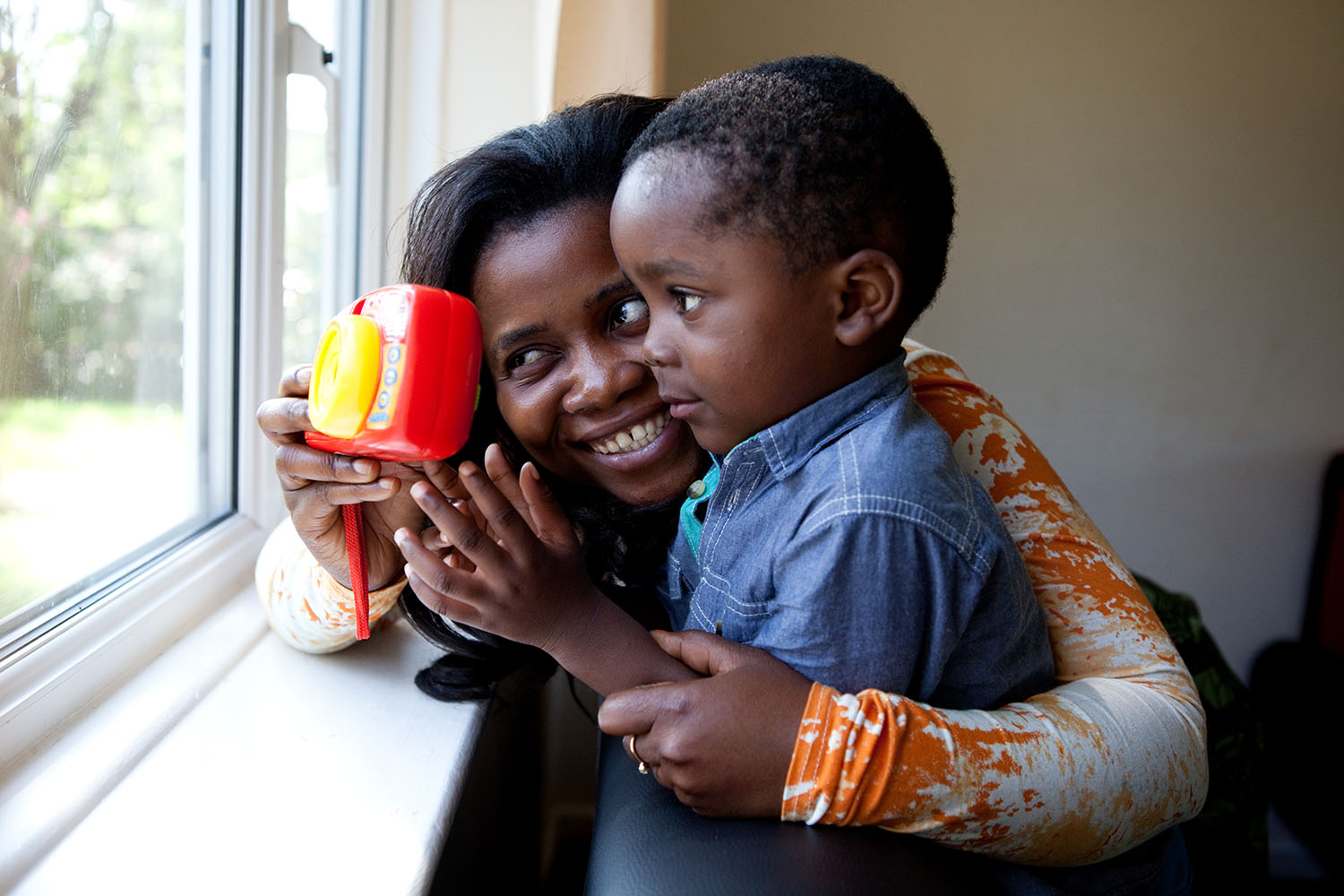 Britain welcomed more resettled refugees and received fewer claims for asylum in the first three months of this year, according to the new Government immigration statistics published on the 25 May.

The official data showed that 1,861 resettled refugees – both Syrians and other nationalities – arrived in the UK between January–March 2017. Of these, 1,601 people were resettled under the Government’s Syrian Vulnerable Persons Resettlement Scheme (VPRS), the largest number since the programme was established in 2014. Over that period, a total of 7,307 Syrian resettled refugees have been welcomed to the UK across more than 200 local authority areas.

There was further welcome news through the Gateway Resettlement Programme, which saw 245 people resettled in the first three months of 2017. This puts the number of people resettled through this long-established programme at 769 for the past year – a slight increase on the previous 12 months.

Refugee Action supports a large number of these resettled refugees, working in partnership with local authorities and other partners in the North West, the Midlands and in London, on both the Gateway and Syrian VPRS programmes. Our staff and volunteers welcome the refugees to their new homes, signposting them to key services, and supporting them to rebuild their lives and become independent during their first year in the UK.

Read more about our resettlement work

While refugee resettlement numbers increased, the UK witnessed a fall in the number of asylum applications in the first quarter of the year.

Immigration statistics showed that in the year ending March 2017, there were a total of 24,293 initial decisions on asylum applications, of which 8,124 were grants of asylum or an alternative form of protection. However, the number of total initial decisions made dropped in the first three months of 2017, suggesting more people are having to wait longer for a decision on their asylum application.

Refugee Action remains committed to working with partners to ensure Britain is a place of welcome for refugees, where people fleeing conflict and persecution are offered sanctuary and the opportunity rebuild their lives.