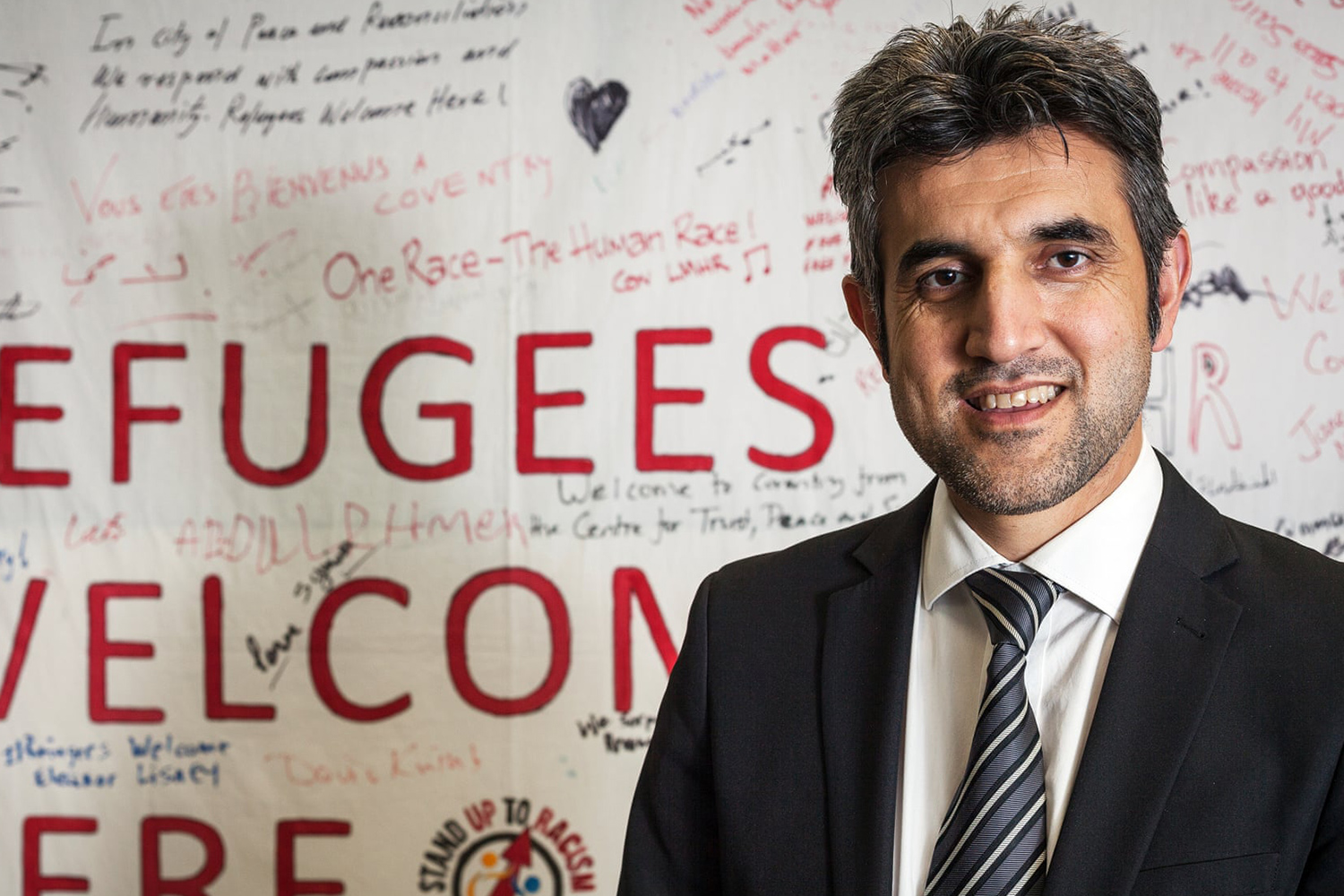 We are writing to express our shared outrage at the Home Office’s recent decision to reject a visit visa for Mohamed Zahir Zazai, the father of Sabir Zazai, Chief Executive of the Scottish Refugee Council, and to urge you to reconsider this decision.

The primary reason for this application is to enable Sabir’s father to attend the ceremony in June at which his son will receive an honorary degree from the University of Glasgow for his services to civil society. This award is in our view richly deserved. As Chief Executive of the Scottish Refugee Council and previously of the Coventry Refugee and Migrant Centre Sabir has made an outstanding contribution to the UK over the past twenty years. This has included very extensive and constructive engagement over the years with Home Office officials.

It has been reported that the reasons given for the rejection of the application were entirely erroneous, including stating that Sabir’s father comes from Pakistan rather than Afghanistan.

Many of our organisations have seen countless other examples of unjust rejections of visit visas. We believe a wider review of the policy is long overdue. But on this occasion we are writing specifically about this application.

We urge you to ensure that the decision is rapidly reconsidered and approved, so that Sabir’s father can attend the award of an honorary degree to his son. We believe that the Home Office should be celebrating Sabir’s award and contribution, rather than sending a strong signal of hostility through the visa rejection.