Joint letter to the Government: crisis in asylum support 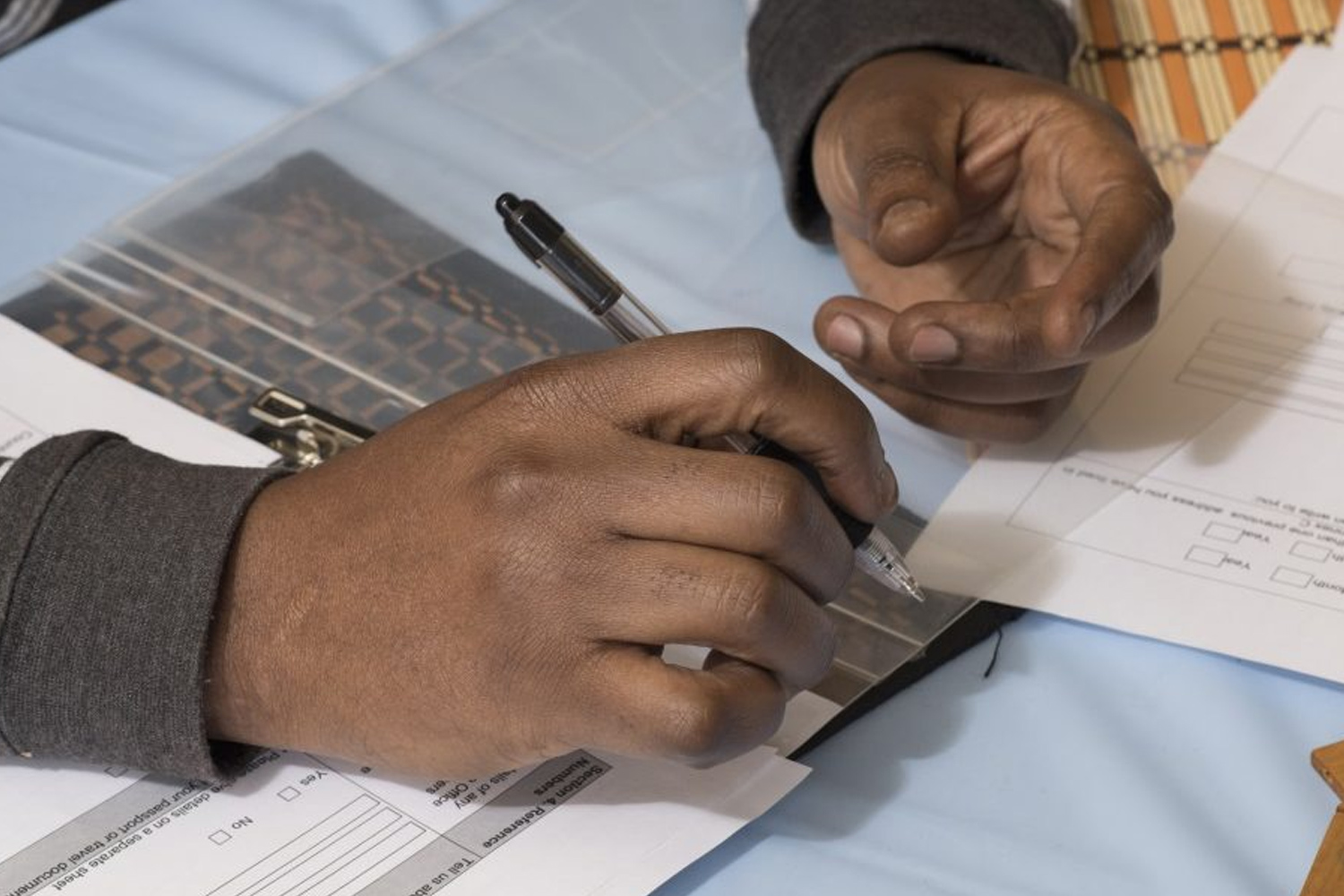 Refugee Action has joined with more than 100 other organisations in a letter to Victoria Atkins MP, to set out our strong concerns about the impact of the new AIRE contract on vulnerable people in need of, and entitled to, asylum support; and to urge the Government to take action to address these acute problems.

We have written to Ms Atkins, the Minister for Safeguarding and Vulnerability at the Home Office, to set out examples of the kind of problems we and our partners are witnessing, and to make recommendations to the Government on the urgent steps we believe must be taken to address these failings.

See the joint letter below.

As representatives of 120 UK organisations working to welcome, support and advocate for people in the asylum system, we are writing to you to raise severe failures in the new Advice, Issue Reporting and Eligibility Assistance (AIRE) contract, which is being delivered by Migrant Help.

The AIRE service should provide advice and guidance to service users on the asylum process, their rights and the support available to them. It is also meant to be a single point of contact, independent from the accommodation providers and the Home Office, to report issues relating to housing. The new contracting arrangements, introduced for both AIRE and the Asylum Accommodation and Support Services Contracts (AASC), were meant to offer improvements to the publicly recognised problems with the previous system.

However, the transition to the new contracts, which took place during Summer 2019 has instead resulted in drastically increased waiting times for asylum support applicants. Vulnerable people are waiting for hours to be connected to Migrant Help staff, despite the Statement of Requirements for the AIRE contract stipulating that all calls should be answered in one minute. The phoneline is the single point of contact and often the only avenue available to people in the asylum system to seek help with many issues, including critical matters such as destitution, safeguarding and unsafe or degrading accommodation. Insofar as people cannot access these central service points, the system is failing vulnerable people and exposing them to suffering and harm.

People dispersed without subsistence support already set up have reported difficulties in resolving the issue through Migrant Help, leaving destitute people unable to access emergency support in order to meet their basic living needs. We are also aware of cases where people have been unable to report urgent safeguarding issues to Migrant Help, including around abuse, which has left them exposed to risk and feeling unsafe in their homes. In addition, accommodation providers have been unable to promptly address issues reported relating to housing, which in more serious cases has left people living in unsafe and uninhabitable conditions, including in homes without electricity, with no functioning toilet, or with flooding leading to structural collapse.

Other aspects of the Migrant Help service have also experienced unacceptable delays. There have been reports of support applications which are processed via Migrant Help’s inbox before being passed on to UKVI for a decision being delayed by weeks. The direct consequence of these delays is that vulnerable people are being forced into situations of destitution and homelessness. It is not acceptable that those who are fully entitled to support are being left penniless and without anywhere to sleep, for days and weeks at a time. This is a potential breach of the rights of those affected under the Human Rights Act 1998.

With ultimate responsibility for the management and oversight of this contract, it is clear that the Home Office has failed in correctly anticipating demand and working with the Provider to ensure adequate numbers of trained staff were in place before transition. We recognise that there has been an increase in asylum applicants in the last few months but fluctuations in arrivals are to be expected and planned for accordingly and do not justify the severe problems that people are facing.

We are calling on you to take urgent action to address this situation, including:

The delivery of asylum support and accommodation is a public service delivered through public funds. They are the responsibility of the Home Office, derived from its obligations under UK and international law on refugee protection and reception standards. The dignity and wellbeing of people in the asylum system should be at the centre of this public service. Currently, too many people are failed by that system, causing very significant and needless suffering among those it is meant to protect.

Given the urgency of the situation, we look forward to a prompt reply and note that we will be sharing this letter with interested stakeholders.