Justice for asylum seekers: back to the drawing board, Ms May 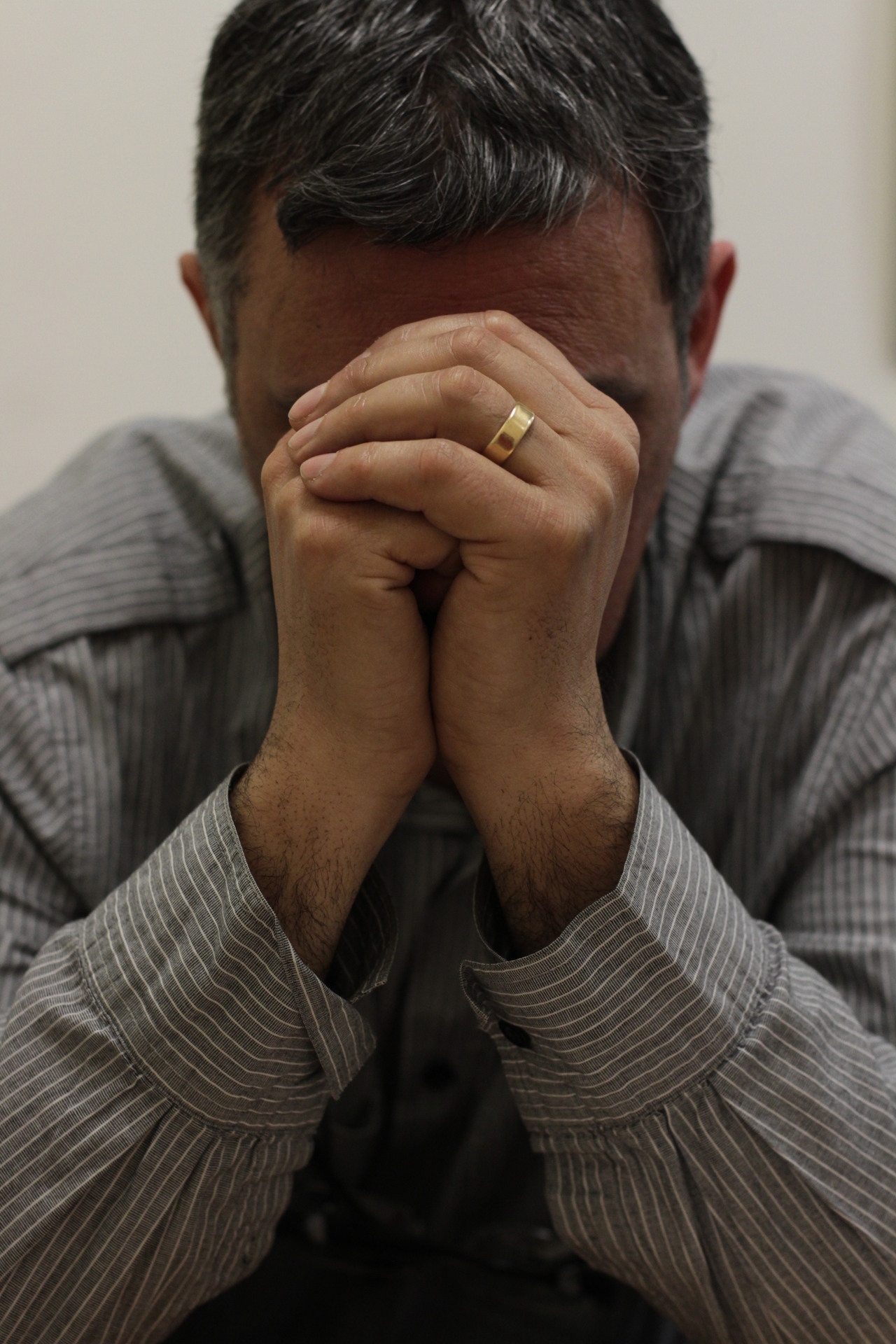 The British High Court has found the level of support given to asylum seekers ‘flawed’: a political calculation rather than an assessment of what constitutes an essential living need. We must force reason back into the system, says Sile Reynolds.

Many of last week’s UK newspaper headlines luxuriated in the accusation that the Secretary of State for the Home Department, Theresa May, is ‘irrational’. That’s quite a charge for a person of her standing.

They were referring to the British High Court’s response to a judicial review of Ms May’s decision on asylum support rates for 2013-14, advanced by national NGO Refugee Action.

The support provided to asylum seekers in the UK while they await the outcome of an application for protection currently stands way below Income Support at around just £5 a day for a single adult. Amanda Gray has argued on these pages that the scale of poverty sanctioned by this policy constitutes a ‘human rights abuse in the UK’. Elsewhere in Europe, including Germany, courts have found the imposition of similarly inhumane living conditions to be unjust.

In a humiliating and excoriating judgment, the High Court has labelled Ms May’s decision-making in regard to asylum support rates ‘flawed’ and condemned her analysis as ‘erroneous’. Moreover it accused her of misunderstanding and misapplying vital information, failing to take the steps required to reach a rational decision and misdirecting herself on a key legal point. Ouch.

This isn’t an exercise in schadenfreude. This is about holding to account a Government with a responsibility to ensure the human dignity of those who come to this country seeking protection from persecution in all its varied and shocking manifestations.

Refugee Action took this challenge because we wanted to understand the Government’s decision to freeze support rates that had been progressively reducing in value over the past seven years. We wanted to know what reason and logic was applied to a decision to force over 20,000 people to live in poverty, forbidden to work and so lift themselves out of the misery.

We wanted to know what evidence led to the conclusion that so many of their basic needs – like a clean home and pain relief – are inessential and unnecessary for the purpose of maintaining a dignified standard of living.

We wanted to end the daily humiliation to which our clients, volunteers and friends are subjected as a consequence of this flawed decision.

So we put the Home Secretary on the spot and it turns out she doesn’t really know the answer either. Because the truth is that there wasn’t really any logic to this decision, nor any meaningful evidence or analysis to back it up.

But no-one reaches Ms May’s level of power and influence without having developed basic decision-making skills.

As a string of articles on openDemocracy have demonstrated in recent months, there are a range of real reasons so many people are living in enforced poverty in the UK. There’s a small hint in the Home Office’s response to the ground-breaking judgment. A spokesman was quoted as saying “Increasing [support rates] could encourage spurious asylum claims which could clog up the system and make it harder for those with a genuine fear of persecution from receiving vital support.”

So there it is. Apparently an assessment of what constitutes an essential living need and how much money is required in order to meet that need doesn’t actually involve any reasonable consideration of either the need or the cost. It’s merely a political calculation: government looking tough on immigration multiplied by stoking public fear of asylum seekers equals the misery and impoverishment of thousands of vulnerable people. Hidden behind a pretext of preserving the asylum system from abuse, the Government has been systematically denying a dignified existence to exactly those ‘genuine’ asylum seekers that it claims to welcome.

Let’s be clear, the Court has not declared the rates of support unlawful as it is not within its power to do so. Instead, Ms May has been ordered to retake her decision to freeze the rates of asylum support, based on the relevant evidence and law.

We won an amazing victory this week but the fight continues. We must not allow the Government to repeat this façade of a decision making process. We need to continue to force reason and logic back into the system for the sake of asylum seekers.

Refugee Action’s Bring Back Dignity campaign is calling on the Home Office to make asylum support lawful and fair.

This article first appeared on openDemocracy 50.50.  It followed an article by Sonal Ghelani on 3rd February 2014: Government in the dock: destitution and asylum in the UK.

Sile Reynolds  was the lead researcher on Refugee Action’s successful legal challenge against the Home Office over asylum seeker support rates. Sile is now based in Lubumbashi in the Democratic Republic of Congo.