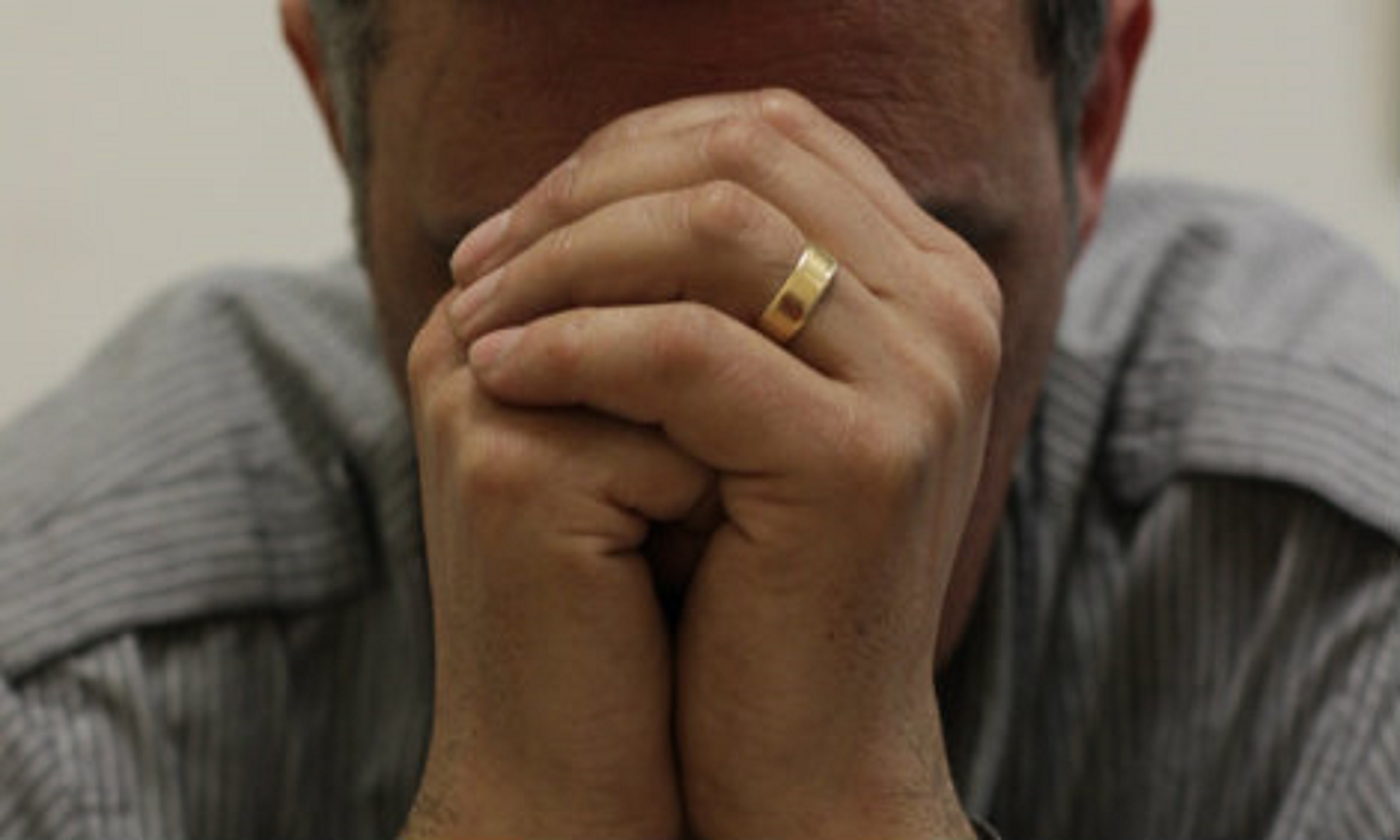 In Iran, Koroush was a successful businessman and worked in publishing. In the UK, he and his family are struggling to survive.

Koroush was on holiday in the UK with his family when he learnt that his office had been raided by the Iranian police. They’d also searched his family home. “They’d confiscated documents that were contrary to the beliefs and ideology of the government,” says Koroush. The caller told him his life would be in danger if he returned to Iran, so he decided to claim asylum.

Koroush soon found the process of claiming asylum to be demoralising and degrading. “In Iran I had wealth, I had work,” he says. “The fruits of all my working years [have been] lost to me. My house, my car, my money – it’s still there, but I can’t access it”. He’s particularly upset by the impact on his children, who he feels are being punished because of their parents’ problems. “Children don’t understand these things,” he says. “My child doesn’t know that we are asylum seekers. The minimum should be that children are provided for”.

Everything in Koroush’s life depends on the small amount of support his family gets each week. “To get by, we’re forced to go to the supermarket [in the evening] when they’ve got reductions on the goods,” he says. The family can’t afford bus tickets for their children; nor can their younger daughter take part in any school activities. And their older daughter, a bright and promising student in Iran, is unable to go to university because she’s an asylum seeker.

The family’s first asylum claim was refused, but they are in the process of preparing a fresh claim. Because of their youngest daughter’s age, they’re still getting some support. But when their older daughter turned eighteen, her claim was separated from her parents and she was told to live apart from them in order to keep receiving weekly support. Because she was reluctant to leave, they are now surviving on support for three people instead of four.

“We feel that we are aliens in this country,” says Koroush. “We live here but we are treated like we’re aliens, as if we’ve come from space”. With the outcome of his asylum case yet to be determined, Koroush doesn’t know what his future holds. “I used to work in Iran, and I could do that here – but the government doesn’t allow me to”.

Koroush has shared his story as part of Bring Back Dignity, a campaign to make asylum support fair. Please support it here.