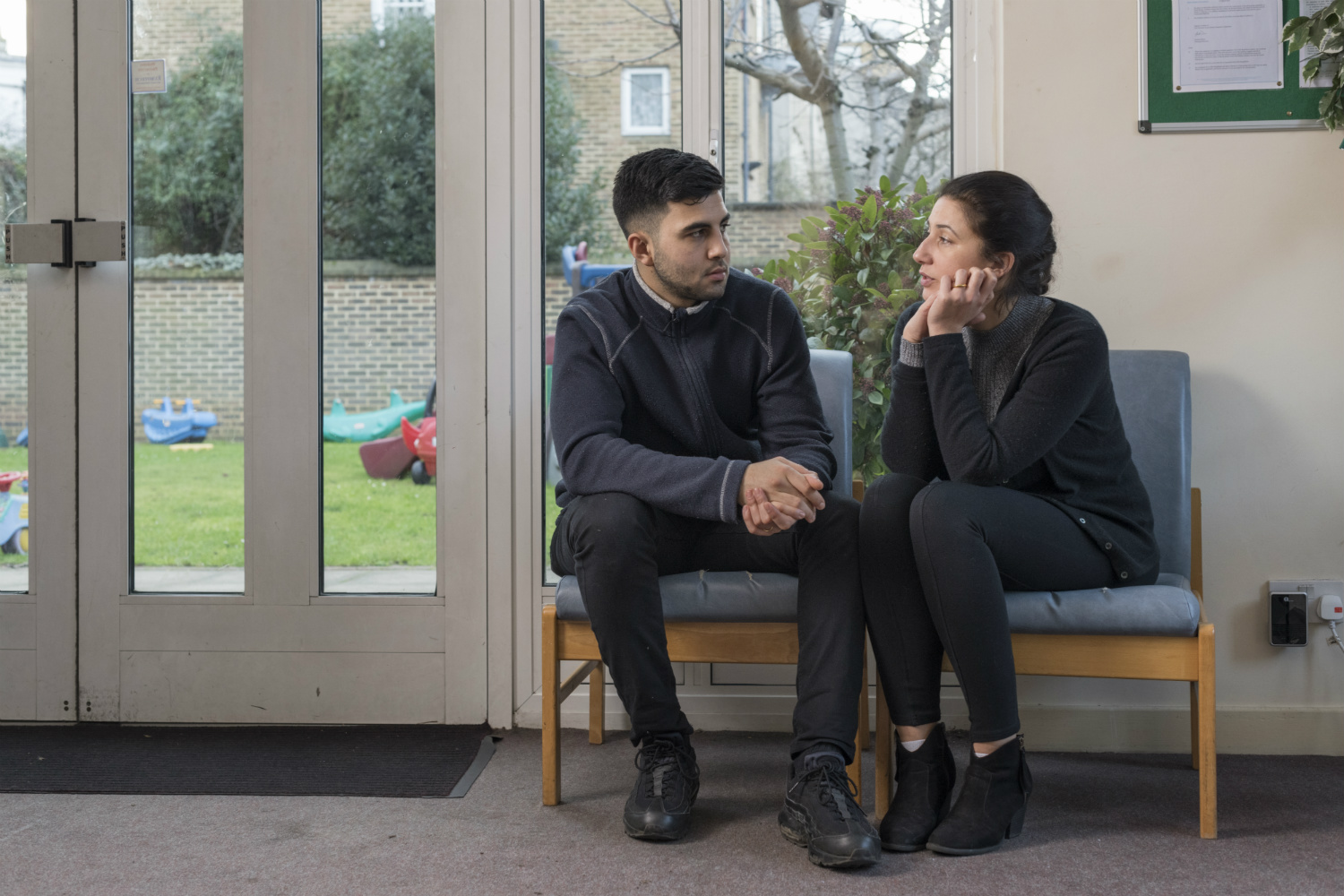 Refugee Action and the Refugee Council are calling on the Government to make a new commitment on the future of resettlement in Britain and expand its successful Syrian programme.

The charities are concerned that any gap between the current scheme and what comes next would jeopardise the local support structures put in place to enable refugees to rebuild their lives. This would be costly and increase barriers to integration.

As the fourth anniversary of the scheme’s launch in September 2015 approaches, the charities are jointly backing UNHCR’s call for refugee resettlement to be expanded to welcome at least 10,000 people affected by global conflicts and persecution each year through one consolidated programme.

Figures released today by the Office for National Statistics show the Government is on track to meet its pledge to resettle 20,000 refugees affected by the conflict in Syria by 2020.

Over 12,000 refugees have now been welcomed through the Vulnerable Persons Resettlement Scheme (VPRS) since its expansion in 2015.

In the year to June 2018, a total of 5,702 refugees were resettled in Britain, including 4,316 through the VPRS, 603 through the Vulnerable Children Resettlement Scheme and 766 through the Gateway programme. This shows a decrease of 17% on the total number resettled in the previous year.

“Uncertainty over resettlement post-2020 is jeopardising the success of future schemes.

“The Syrian programme has huge public support, with communities across the country choosing to welcome refugees to their areas. Its success shows we can and should do more.

“But the agencies involved in providing this transformative work need a new commitment to its future.

“Welcoming at least 10,000 refugees each year, regardless of which emergency they’ve fled and giving them equal support to rebuild their lives, would far better reflect the contribution we should be making.”

“The Government can quite rightly be proud of what’s been achieved with resettlement in the UK. Every day we see its truly transformative impact on people who have survived unimaginably difficult situations and are given the vital chance to rebuild their lives in safety.

For more information and interviews call 07771 748159 or email ElspethM@refugee-action.org.uk