What we learnt from the UNHCR’s mid-year trends report 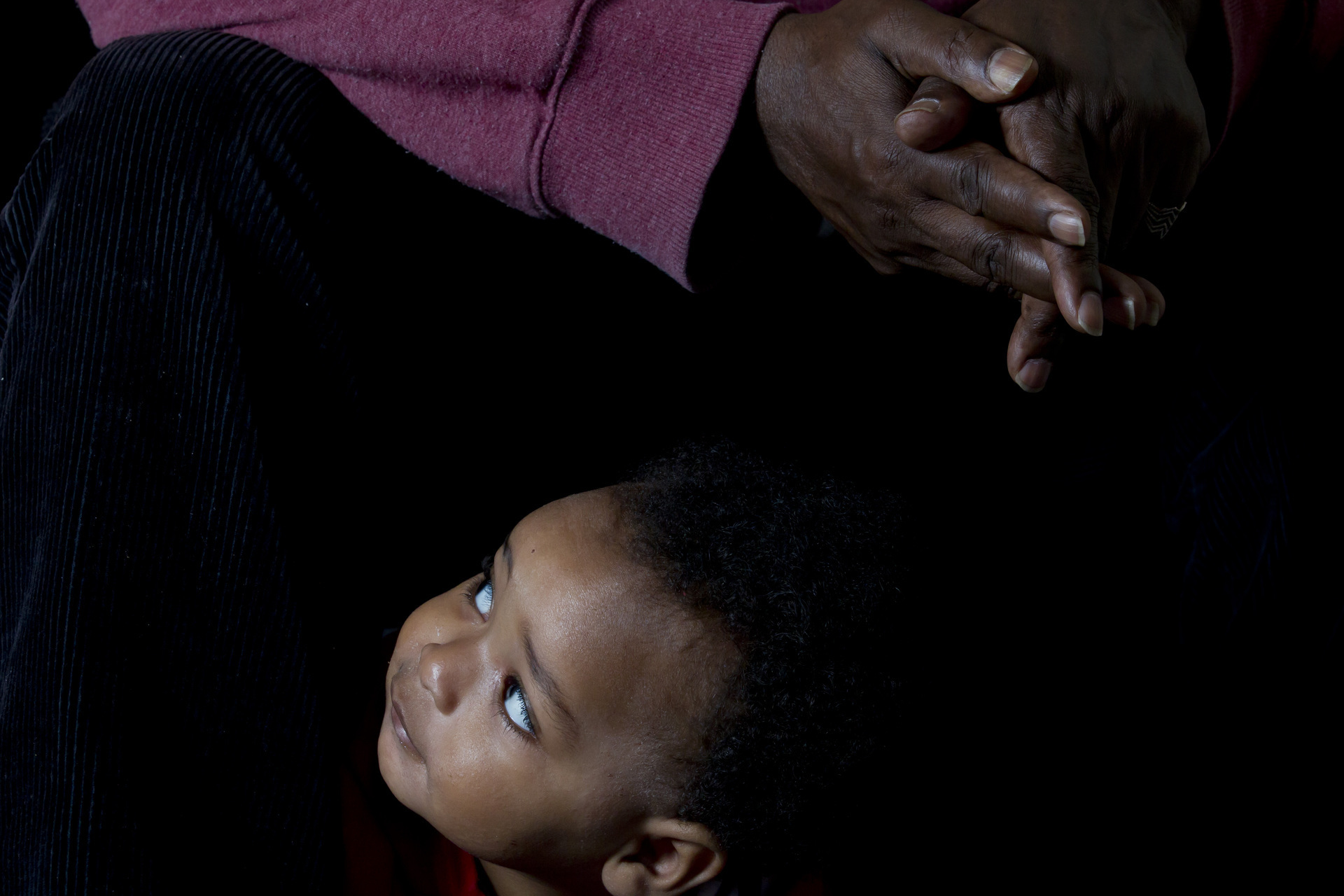 In today’s turbulent world, refugee situations can change rapidly. The UNHCR (United Nations High Commission for Refugees) recently released their mid-year trends report for the first six months of 2014.  Here’s what it showed us about how refugee situations are changing worldwide:

You can find all of these statistics, plus many more, in the full report.