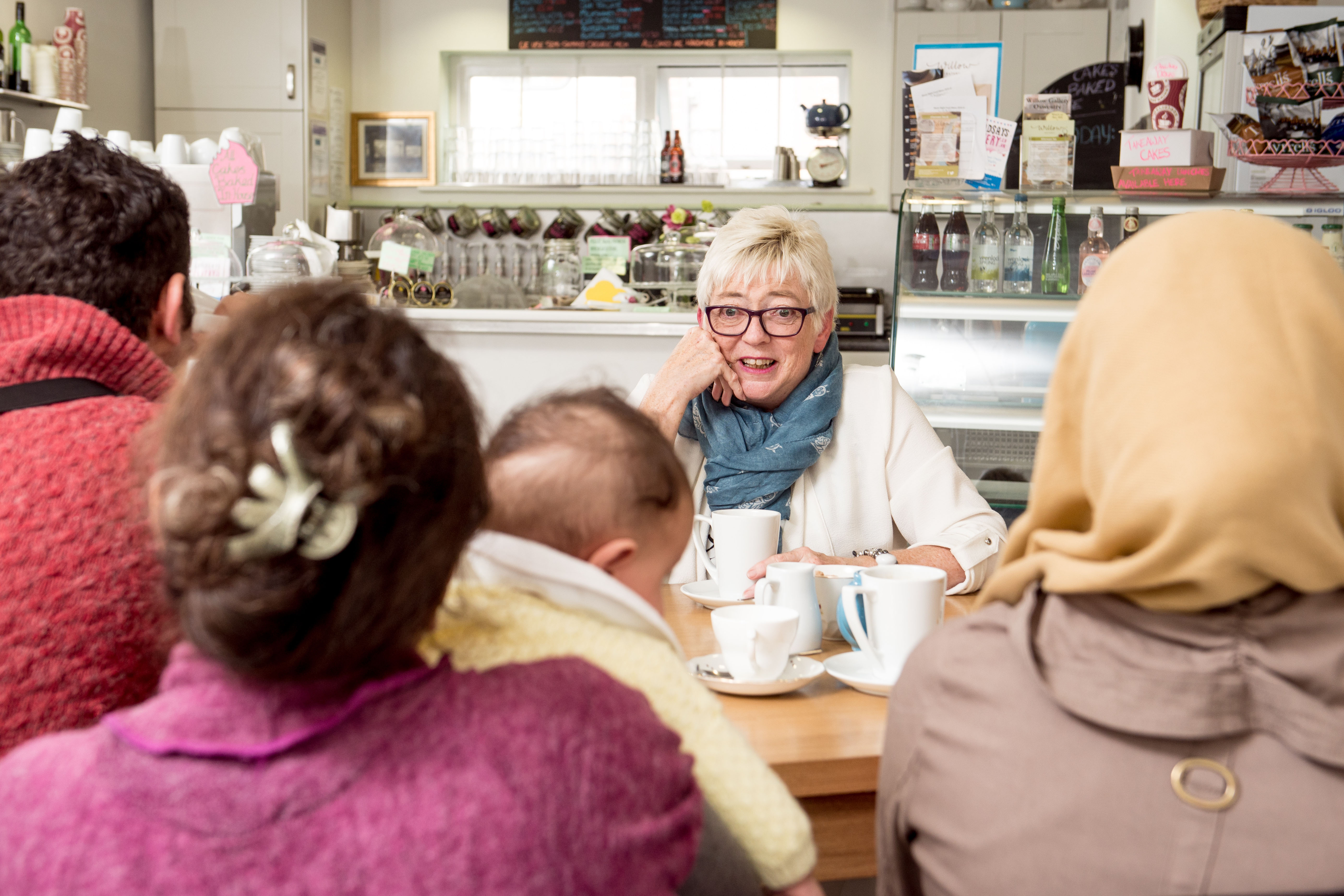 What a night. Almost nobody saw the outcome of this General Election coming. Until very recently there was near universal agreement that it would usher in a Conservative government with a substantial majority. We can now rule that out! But there is huge uncertainty about what will happen next.

One thing we do know: over 100 MPs who were elected yesterday made a pledge to enable refugees to rebuild their lives in the UK thanks to actions taken by thousands of our supporters and by others with whom we work. On behalf of the people that this will benefit, thank you.

Now, more than ever, this really matters. Two of the big questions in Britain up for grabs today have huge implications for refugees. The first is integration, and how we ensure that Britain is a country in which people live well together. The second is the role that Britain chooses to play in tackling global issues such as the refugee crisis.

Refugee Action has provided practical support and advice to asylum seekers and refugees for thirty five years. For as long as your support makes that possible we will continue to do so. As you read this our front-line staff in Birmingham, Bradford, London, Manchester and elsewhere are busy providing clients with practical help and ensuring they know their rights to access advice and support from elsewhere.

But every aspect of asylum seekers’ lives depends hugely on decisions made by government. Should they have a right to stay? Should families separated by war be able to reunite? Should decision-makers on asylum cases treat each person with respect and dignity? How many people should have the opportunity to make a safe journey to the UK through resettlement?

The next government will be asking all these questions, not least because the EU Referendum has prompted a review of all aspects of the UK’s immigration system.

The current level of turmoil and uncertainty in British politics is unprecedented in my lifetime. It’s rather entertaining in some ways. But politics is not a game. And not all politicians are the same. The choices facing our country are stark. The high turnout, particularly among young people, is welcome evidence that people grasp this.

At Refugee Action we are more committed than ever to speak up for the rights and needs of asylum seekers and refugees, and the issues that matter to them. With your active support, we will continue to work with others to influence the policies that at their worst force them into homelessness or even back to where they’ve fled from; but at their best give people who have lost everything security and the chance to contribute to their new communities. Refugees welcome.

Leave a welcome message for refugees