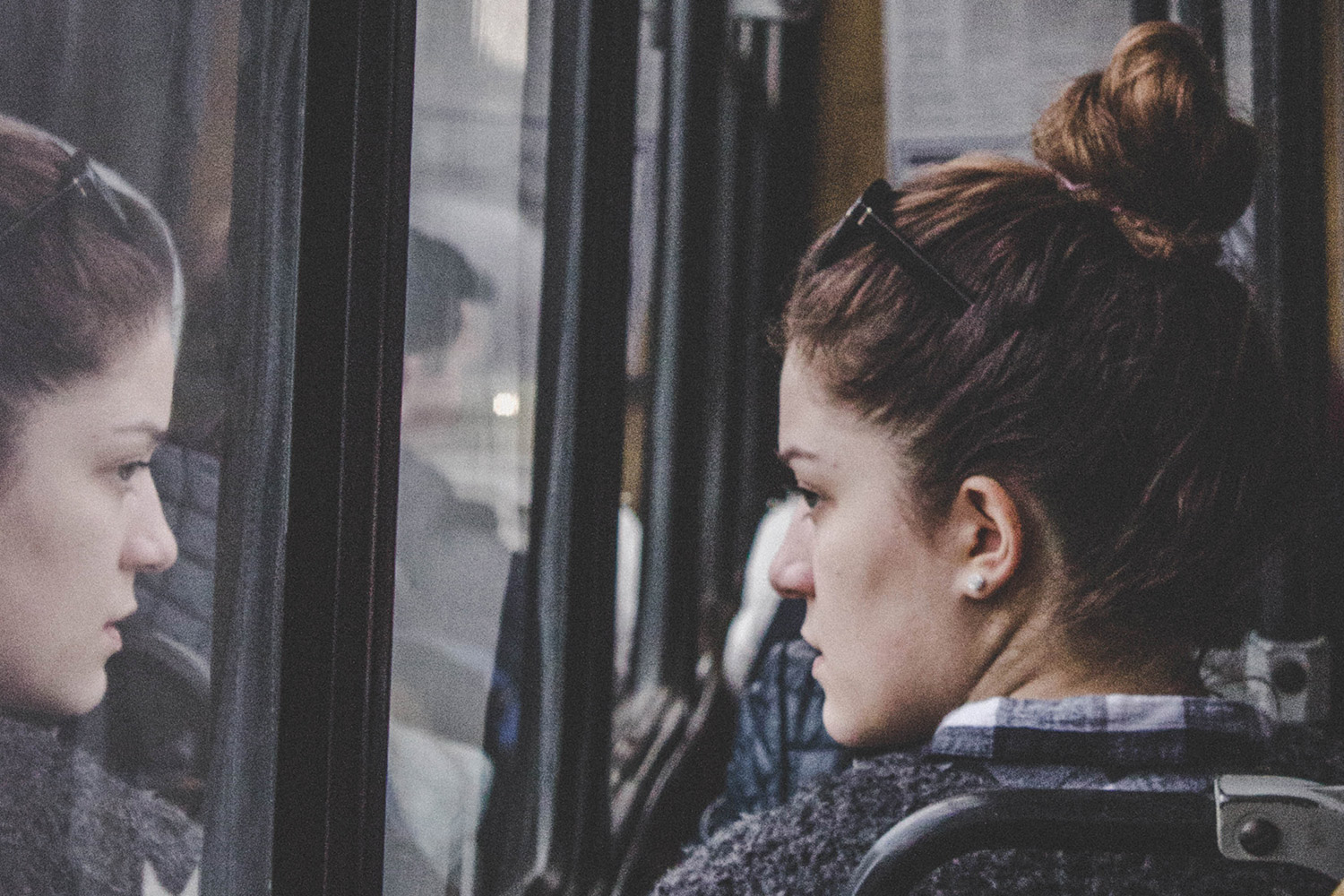 Last week, I went to the British Parliament and shared the story of my life here with MPs, members of the House of Lords, and the Home Office. I had just one message for them: let me work.

I felt proud to be there, talking about why I and so many other people seeking asylum want to have the right to work. I am proud, as an Asian woman, to stand in front of so many decision-makers and represent the many families who simply want to support their children but can’t because they are banned from making a living for many years.

I was happy to see that many politicians were moved by what we had to say and felt how passionate we all are about wanting to have the right to work.

I endured many years of domestic violence by my ex-husband. During that time, I was not allowed to go out, study, make friends or find work. I was forced to stay at home and do the house-work.

And one day, I finally picked up the courage and ran away and I claimed asylum in the UK. I wanted nothing more than to work so I can gain some form of independence and move forward with my life.

I have been waiting for a decision on my asylum claim for over one year. I feel that I have done all I can to put my case forward to the Home Office. And now, I just feel helpless.

And while I wait, I have to rely on the government to support me. When people come from different countries and claim asylum they struggle, so I do appreciate the support that is given to us – the £37 a week and a roof over our heads. But I believe that after a few months of waiting, we should be allowed to go ahead and earn our own money and be independent.

My dream is to study health and social care work one day. This issue is close to my heart because of my own personal experiences and problems that I have been through. I feel that I need to find work in this field and help other people in need.

Every single step of the asylum process is a challenge – struggling to get accommodation, and relying on financial support, finding a solicitor, dealing with the substantive interview, the thought of a possible refusal and maybe an appeal. These thoughts are constant in my head but when I volunteer, which I do while I cannot work, I can at least occupy my mind with more positive thoughts. But there are days when I lack motivation because at the end of the day, I am not getting paid.

It is not all about the money, but it is a struggle to try to survive on so little financial support and not have any other forms of income.

We have to be really careful with the money we are given. I don’t go out; I don’t do anything because I have to make sure the money is enough to buy my weekly food. I also have to make sure that I save some money in case of an emergency, which is almost impossible. I am lucky because charities support me too but I don’t know how others survive if they don’t have additional support, especially those with children. I can starve myself if I want to buy something other than food, but people with children can’t stop their children from eating.

I was controlled for many years and forced to be a house-wife and could not work. But now that I am safe, I just want to move on from my past and focus on my future. I want to have a routine in life; I want to wake up every morning and go to work and come back home at night feeling proud of what I have achieved that day. And at the end of each month, I want to look forward to my salary that I have earned.

This is why I support the Lift the Ban campaign- because collectively we can raise our voice and show that a lot of us are struggling in the same way and for the same reasons. If we were allowed to work, we can contribute to society and help ourselves during this challenging time.