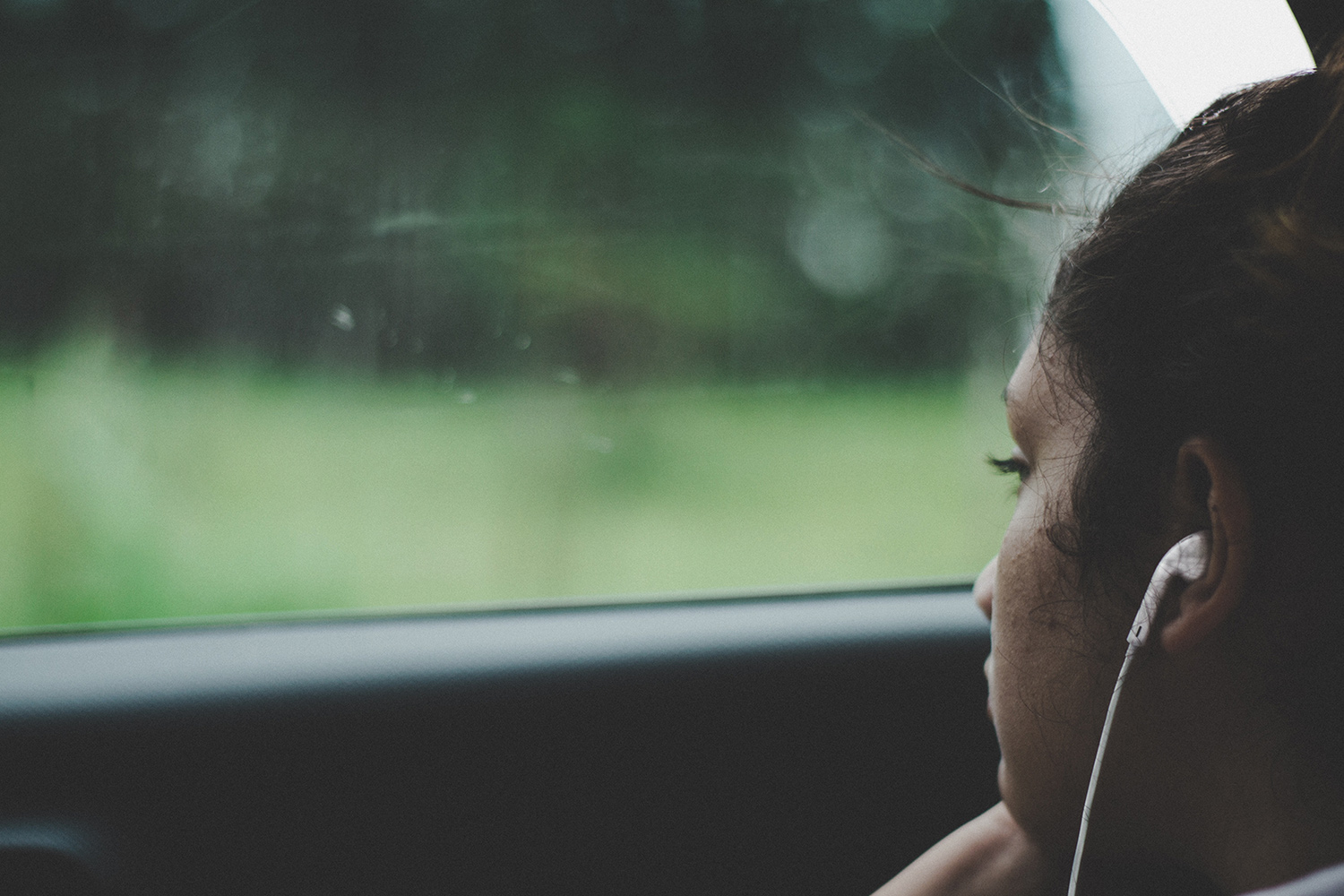 Not being able to work for years made me feel anxious and ashamed, but I had no choice because I knew that people seeking asylum were not allowed to work.

One of the first things the Home Office said to me when I applied for asylum in 2015, was that I am not allowed to work. My first thought was how I am going to survive if I am banned from working?

I was in the UK on my own. No-one was going to help me, I needed money to support myself. I applied for asylum support so I can get housing and some money to help me cope, but it was rejected three times.

For one and a half years, I had to rely on charities and friends to help me. I was blessed with good friends who took me in. They gave me a safe place to stay, a roof over my head, but they couldn’t pay for my expenses.

Not having any money was the biggest challenge for me. There were times when I couldn’t afford to buy food or pay for my basic needs. I would spend most of my time at home, all alone.

I was forced to borrow money from people, but some of the friends I made didn’t want to help me. They said they did not want to get involved with my asylum situation because people are scared when it comes to things like that. I felt helpless.

My situation took a heavy toll on my mental health. I thought of killing myself – sitting at home not doing anything and feeling like a burden on other people was just too much for me. I had to go to counselling.

I was so desperate to work, but I didn’t want to break any law because I knew that people seeking asylum are not allowed to work.

This is why I agreed to share my story as part of the Lift the Ban campaign, which is urging the Government to restore the right to work for people seeking asylum.

If I was working, I would have coped better at the time. I would have at least been able to support myself a little – to buy my own food and to dependent on myself, but that option was not there.

Each time I applied for asylum support, the Home Office asked me for more proof, saying what I was giving them was not enough, that it was not reliable.

Finally, in mid-2017, I was granted asylum support and started receiving money every week. It was a big relief.

A few months later, I got a call informing me that I got my refugee status. I was in shock. I was preparing for a rejection because my asylum support was rejected so many times, that I thought my asylum claim will be too. I was very down and I was preparing myself for the worse.

Getting my status was a positive thing. I was able to find a part-time job with a charity. Being able to finally work is helping me mentally because I am doing something and can finally support myself a little.

I am now looking for full-time employment, but it is hard. Being in the asylum system for so long and not being able to work has affected my confidence. It made me anxious, scared and ashamed of my situation.

Things would have been different for me now if I was allowed to work earlier on. I would feel more independent now – not only financially but also mentally – being able to work would have made me a stronger person today.