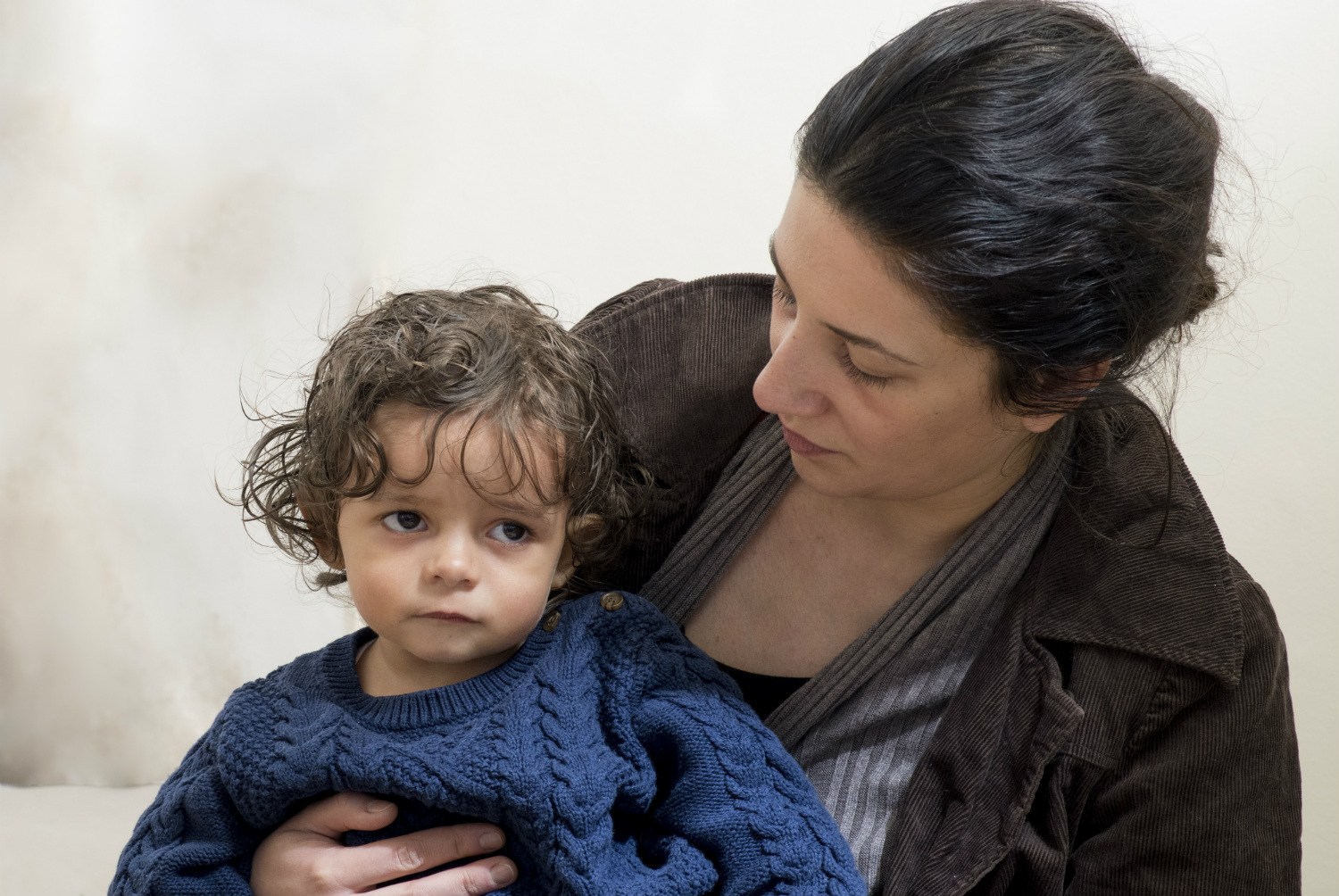 For most expectant mothers, 40 weeks is a time of excited anticipation, a time to gather together the final few baby bits, and wait to meet their new arrival. Not for Lina. Lina faced homelessness and destitution.

At nine months pregnant, when she should have been picking out her baby’s first outfit, Lina received a letter from the Home Office stating that she would be evicted from her accommodation. “When I looked at the date of the letter, it was dated 27 April. On my due date”, she recounts, “How could I remove myself from the house? I was heavily pregnant, where was I supposed to go, what was I supposed to do? I would be homeless, have nowhere to go”.

The Home Office also stopped Lina’s asylum support, and although this was a meagre £35.39 a week, it was a lifeline that while she waited for a decision on her asylum claim. “They took away my support – can you believe it? I was 40 weeks pregnant – 40 weeks! And they took away my support. How can the Home Office, how can humans think like that? It’s so difficult to go through this, also when you are pregnant”.

“It was hard, very, very, very hard. I was crying, I was so upset – I was crying all day”. With no friends or family to turn to, Lina and her healthcare advisor were worried about the affect Lina’s stress and upset were having on her baby.

Fortunately, Lina received help from ASHA, a charity who challenged the Home Office’s decision to withdraw Lina’s support, and informed the accommodation provider that they would be wrongly evicting the client. It took three weeks for Lina’s support to finally be reinstated. Despite this, she still received letters threatening to evict her and change the locks.

During the days preceding her birth and the first few vital weeks following it, Lina survived from weekly donations from a charity, organised by her worried healthcare advisor and midwife. “They came to my house. At that time I was so pregnant, so I couldn’t go anywhere. I was so tired. They knew this and they came to my house and gave me some money until my support started. They helped me, not the Home Office.”

When Lina’s support was finally reinstated, she still didn’t receive the money for her baby that she was entitled to, making it difficult to even fulfil her new-born baby’s nutritional needs. “It’s very difficult, but what can I do? I am breast-feeding, so I want to eat well so that my baby gets fed well. I have to eat for my baby. When I eat good food, she eats well. This is so difficult for me”.

Lina has now been in the UK for five long, difficult years, and still longs to hear a final decision on her asylum claim. “After 4 years, I didn’t receive an answer on my asylum claim. I arrived in this country in 2014, and I had my interview after that, in 2015. After that I got a refusal. After that I went to the court in London – the court refused me. After that I asked to appeal. The result of the appeal came after 2 years – they didn’t even tell me. I had to contact my MP… they [The Home Office] forgot about me. Now I have to go to court again in October.”

Lina struggles to provide for herself and her child on the low level of support offered by the Government, but the alternative – homelessness and destitution – is far worse. “£35 is so little to buy toys, clothes, nappies, food, baby stuff. It’s not enough, but what can I do, I have to wait.”

Despite ASHA advocating on her behalf, Lina had to wait over four months to finally start receiving the money for her baby.

Despite Lina being entitled to asylum support, without the support of charities and Lina’s concerned healthcare team, Lina would have been alone, heavily pregnant and on the streets.

“If we cut our hands, our blood is the same, you know? We are all human. When I think of that time, I don’t understand how the Home Office thinks about us – I really don’t know.”

Editors note: Lina’s story is real, but names and images have been changed to protect her identity.