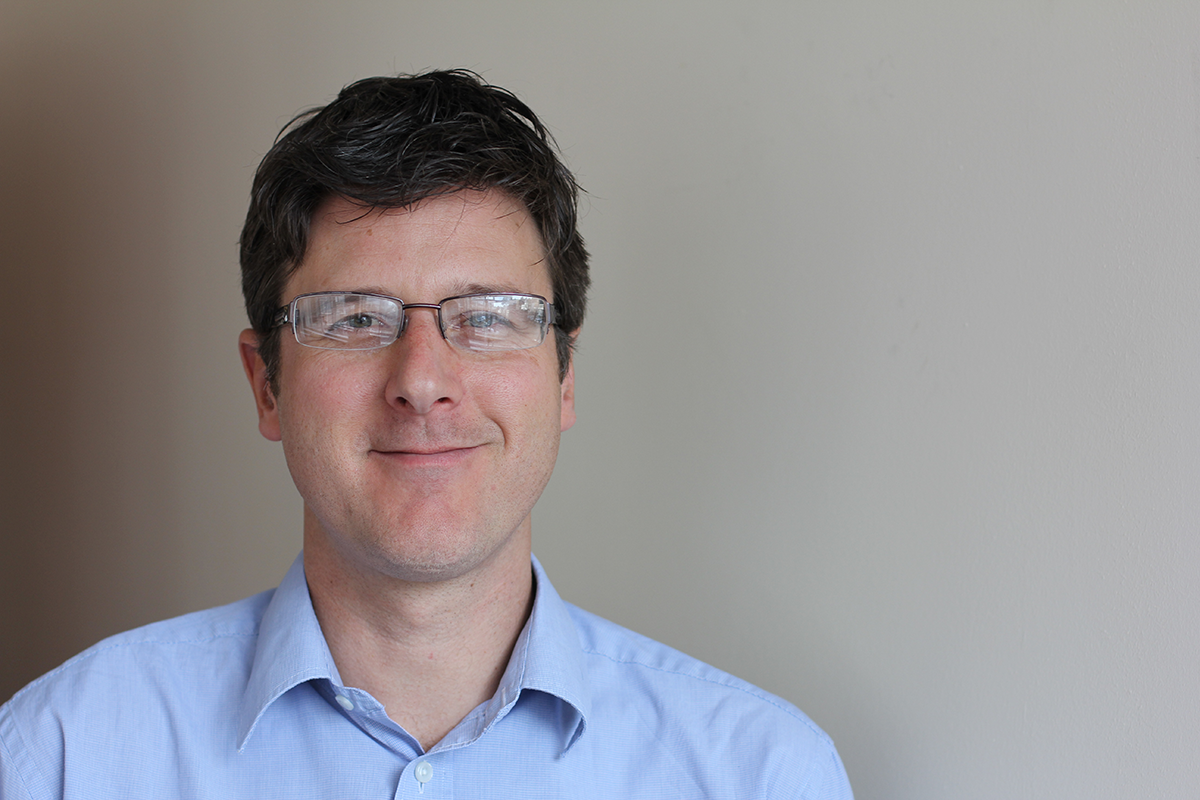 Today is my first day as chief executive of Refugee Action.

Britain once had a proud tradition of welcoming and supporting those forced to flee repression, torture, and other human rights abuses. There’s precious little left of it today. I am incredibly excited to be joining the caseworkers, campaigners, lawyers and an army of volunteer supporters and activists who are in the front line of supporting refugees and the struggle to restore justice and compassion to our asylum system. Every asylum seeker and refugee in the UK deserves fair treatment, and support to rebuild their lives.

I know that Britain is still capable of showing compassion and generosity. For the past five years, I managed Oxfam’s global campaigns. I saw how in the face of the global recession, many countries cut their overseas aid budgets. One country did the opposite; the UK and the coalition government led by David Cameron. The delivery of their pledge to invest 0.7 per cent of our GDP in aid has saved millions of lives and given many more the chance to live in security and dignity.

Yet our government does not show this same compassion to those who flee persecution in these countries and come to Britain. It’s virtually impossible to arrive legally in the UK seeking refuge. Once you’re here your future is determined by a system that gets at least a quarter of its initial decisions wrong. You can be detained indefinitely by the state in a prison-like environment, causing you greater physical and mental harm.

The Refugee Action team works with many of the people who are failed by this system, in Birmingham, Bristol, Manchester and elsewhere. These are challenging times for all charities working to support refugees and asylum seekers. Asylum seekers are increasingly at the whim of a system in which private sector companies determine where they live, often putting profit before people, and the Home Office processes cases in a profoundly unfair way.

We work with people like Hassan from Syria, who received poor legal advice and was threatened with eviction and his support removed while his teenaged son was undergoing chemotherapy for cancer. We work with Fortune from Nigeria, who was mutilated by traditional practices as a small child and feared returning with her two infant children. The family spent months sleeping on sofas or floors in the houses of acquaintances – one night forced to sleep in a police station, with nowhere else to go and lacking understanding of her right to support and protection.

Over the coming weeks, I’ll be travelling around the country to meet people like Hassan and Fortune and to see for myself some of the amazing work that our staff and volunteers are doing to support them. I hope to meet as many of our partners and allies as I can. I want to understand the most pressing needs of asylum seekers and refugees today, and who we can work with to support them in practical ways and to improve the unfair system so many of them are trapped in. I want to meet the campaigners on detention, the lawyers and the faith leaders who are doing so much to defend the rights of those seeking fairness and justice in our asylum system.

One critical issue for all of us in the sector is to find ways to tackle the synergies and tensions between support to asylum seekers and refugees, and other types of migrants to the UK. Migration continues to bring huge cultural and economic benefits to the UK. Migrants and asylum seekers have all been affected by the mis-management of the anxiety felt by some communities about some impacts of immigration.

The next few months will doubtless see some of our political leaders sew confusion and fear on both asylum and immigration. Throughout it, we will continue to provide the best support we can to all those we serve and to highlight the critical issues that must be addressed in the next Parliament. When the dust settles, we’ll be making the case for an asylum and refugee system that recognises and respects the rights of those who pass through it. Together, we can give support and a voice to those who need it most.

Britain’s approach to asylum seekers and refugees is a litmus test of our humanity and compassion. It’s time to rebuild.