Lose Your Country, Not Yourself – guest blog 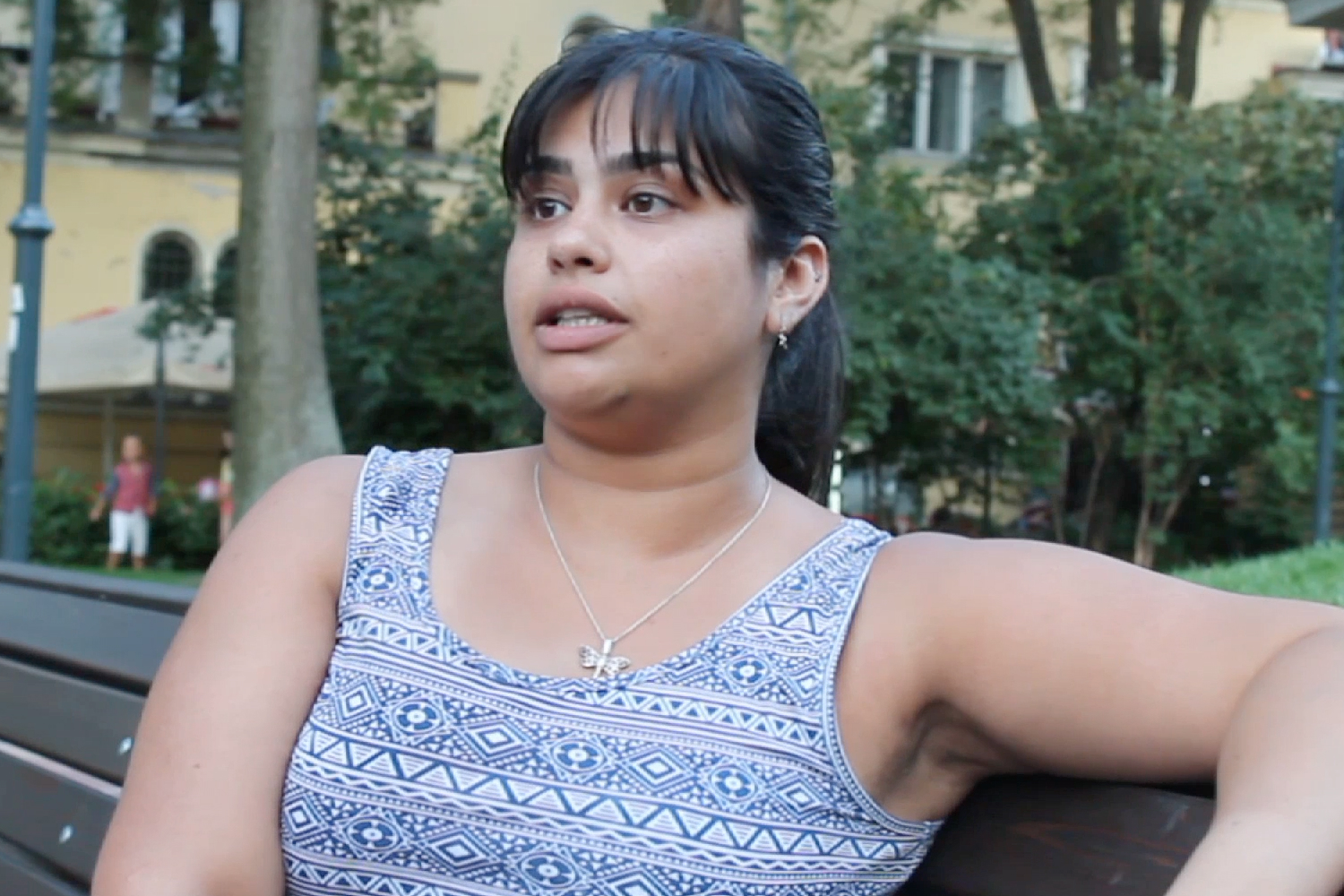 This an excerpt of a blog written by Refugee Action supporter Michael Fiorentino, who beautifully illustrates the journey of Neely, a Syrian refugee. A link to the full story, including images and video footage of Neely, can be found at the footer of this article.

“When someone is a refugee it means they have lost everything, they have lost the chance to be normal functioning human beings.” Neely Rifai speaks softly from a park bench in Sofia, Bulgaria. Five years earlier she left Homs, Syria when government officials discovered she was saving the lives of opposition soldiers while working in a field hospital. “No one wants to leave their home knowing they will never return. However it’s a choice, either you try and be strong or you just lose it.”

Unrest grew in Syria when a group of boys protesting in the city Daraa were dealt with violently by the Syrian government. Tensions continued to rise as Syrian President Bashar al-Assad continually repressed protestors throughout the entire country with the use of force. Syrian opposition groups united and formed the Free Syrian Army and seized control of the area surrounding Aleppo and parts of southern Syria.

One evening, locals in Homs gathered in the town square to question the mayor’s leadership on a number of municipal issues. However the protest turned violent when government troops surrounded the square and began arresting and beating civilians turning Homs into a war-zone.

“It got to a point when the entire city was under siege by bombs. Planes were dropping barrels of explosives on people. People began to flee because there was no way to live, and I’m not talking about living comfortably, I am talking about living at all.” Neely remembered.

Neely would walk the streets as gunfire echoed in the distance. Bombs were hitting the same markets where she purchased vegetables the day before. Buildings she grew up in were crumbling around her and she faced the reality that her world was falling apart.

Homs is located dead center between Syria’s largest city of Aleppo and the capital Damascus. Control of the highways between the cities was a crucial tactic in supply line warfare. The region was soon surrounded by government troops, which stopped all supplies coming in from both opposition forces and foreign aid.

“No food, no electricity, no water. People died of starvation. It is the 21st century and people died from hunger.” Said Neely sadly.

Neely was an English teacher at one of the most respected schools in Homs. Children would travel from neighboring towns to be educated there. One student was a 10-year-old girl named Hajjar, who loved to dance and had a special connection with her teacher Ms. Rifai. Hajjar was on her way to school one morning with 11 of her brothers and cousins when their mini van was riddled with gunfire. Hajjar was the only child hit by a bullet and died at the scene in her brother’s arms. Neely was heartbroken and disgusted with the senselessness of her death. The war now impacted her personally and motivated her to find a way to aid in the revolution. Because both her parents were doctors, Neely thought secretly volunteering at a field hospital would be her most effective course of action.

“To me it didn’t matter who I was saving. Some nurses would not work on government militia in the hospital, while we also had orders not to help heal opposition fighters.” Neely saw soldiers on both sides of the conflict simply as Syrians. “I wanted to save my countrymen, but the government saw me as someone who was defying their killings.”