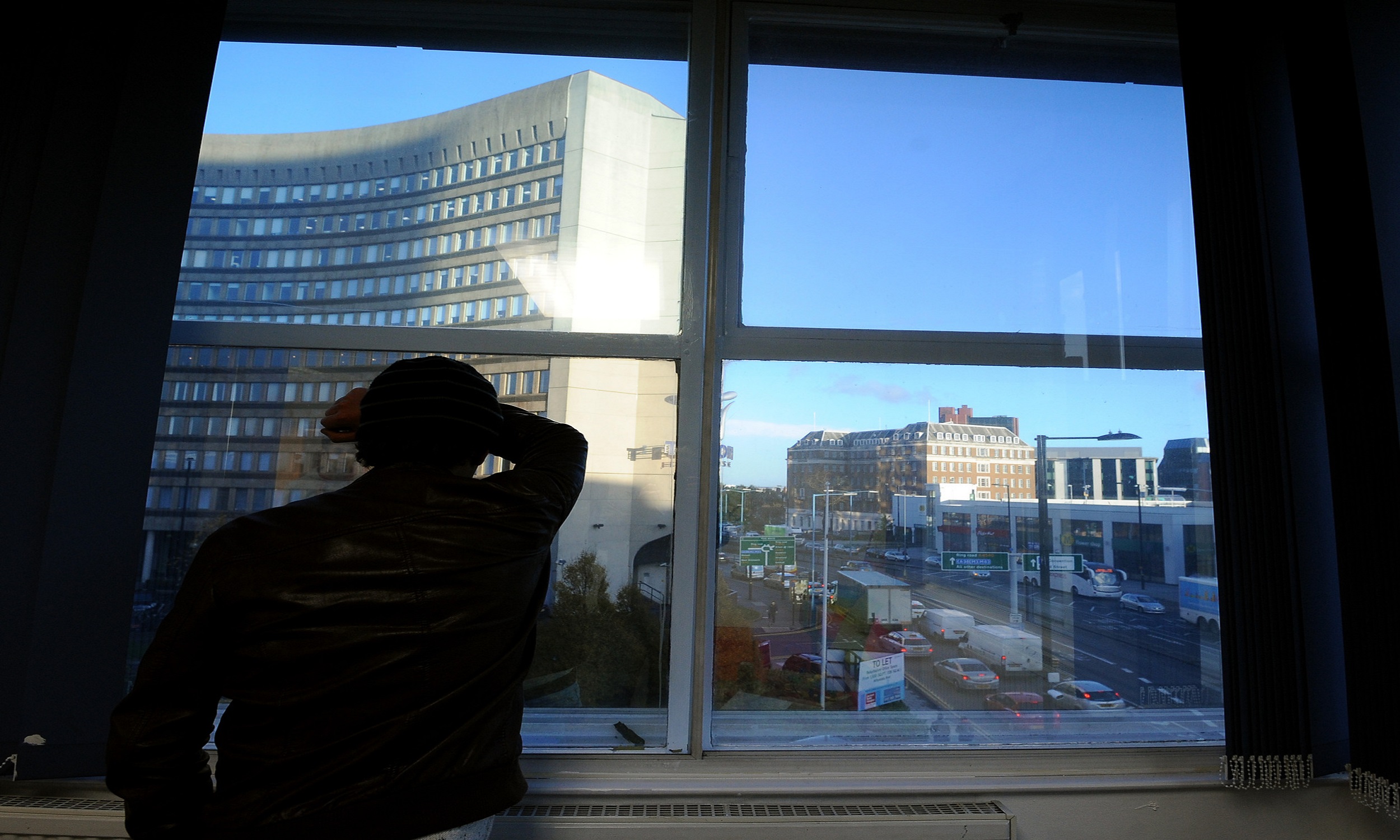 It takes 12 and half hours to walk from suburban Manchester to the Home Office in Liverpool. It’s not a journey normally made on foot, but due to a change in Home Office rules starting next week, it’s one Majid would have had to take.

Majid became homeless after his first asylum claim was rejected. He relied on a local church for food and the generosity of friends for a safe place to sleep. The price of a train or bus ticket to the centre of Manchester – let alone to Liverpool – was far out of his reach.

After fleeing Iran, Majid came to the UK a year ago looking for a life free of persecution. He still finds it distressing to talk about his reasons for leaving his country. Even though his first claim was refused, he knew it wouldn’t be safe for him to go home. So he set about collecting fresh evidence for his case, supported by one of our advice workers.

But Majid was lucky. His evidence was ready two weeks ago, meaning he could submit it in Manchester. Even this was a challenge, as Majid speaks very little English. “I arrived at the Home Office and I just handed them my document,” he says. “No one spoke my language. They didn’t try to speak slowly or understand my broken English. They want to make it difficult.”

For people like Majid, who’ve already survived harrowing journeys in search of safety, the thought of having to travel to Liverpool just to hand in evidence is daunting. “I don’t speak English and I can’t communicate with anyone,” says Majid. “That is my biggest problem. I also don’t know people in Liverpool and I couldn’t stay with anyone.” He added, shaking his head: “It would be really hard. It was hard here and it only took twenty minutes!”

Majid is about to become homeless again, as the friend he has been staying with is moving in with his partner. He’s anxious about the future, but hopes his fresh evidence will finally help him prove his need for protection. In the meantime, travelling anywhere remains impossible. His only choice is to wait and hope.