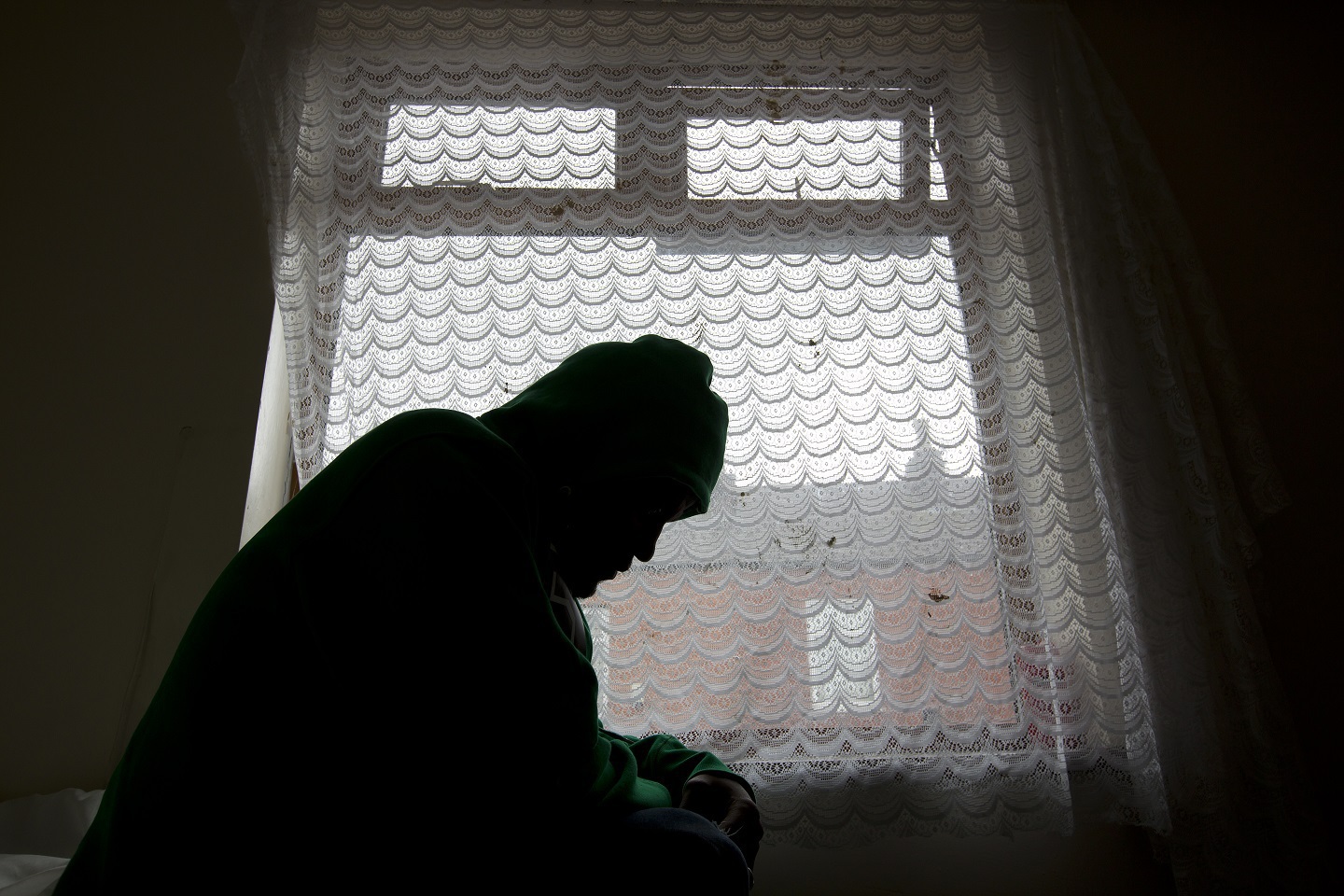 Mansoor was in the final year of his degree in the UK, when he began receiving threats from people in his home-country of Libya.

He feared for the safety of his wife and three young children who were back in Libya, and soon was left with no choice but to bring his family to the UK where they claimed asylum earlier this year.

“When I began to receive threats, my biggest worry was my family,” he says. “The situation in Libya really deteriorated over the years, so there was nowhere to go to for safety. We had to come here.”

In February 2018, the family arrived with nothing but a couple of bags of belongings and a few hundred pounds in their pocket.

“The money we had on us didn’t go far because we have three very young children to provide for,” says Mansoor. “We stayed with a friend in his small flat and applied for asylum support soon after we arrived, but we didn’t hear back for months.”

With his savings quickly running out, Mansoor turned to Refugee Action for help in applying for what is known as Section 95 support, which provides housing and a small amount of money for essential living costs, including food, clothing and transport.

Yet, it took two months for the family to be moved into an accommodation, despite Refugee Action requesting the Home Office to expedite Mansoor’s application. They are still waiting to hear back on the financial assistance they are entitled to.

“There seems to be so much delay and confusion in the system,” says Mansoor. “They told us at the airport that we will have a decision on our asylum claim within six months, but four months have passed and we still didn’t even have an interview. We were also told we would get our asylum ID cards five days after the screening at the airport, but we got them three months later. Everything is delayed and the housing was also delayed.”

Mansoor also says that a letter from the Home Office requesting the family to provide more information for their asylum support claim, was sent to a wrong address. “This shows there is no coordination between the different departments at the Home Office because I gave one of the departments my new address and the letter still went to the wrong place.”

“I knew it would not be that straight forward but I didn’t know it would be this complicated. I thought things will happen based on the timeframes that the Home Office has given us,” says Mansoor. “There is a problem with their system and we end up paying the price for it.”

As the family waited to hear back on their support application, they lived with friends, who also provided them with money and food.

“Our friends are very kind and generous,” says Mansoor. “But there were days when we would leave the house early in the morning with the children and come back late in the evening, because we did not want to become a burden on the people who welcomed us into their home.”

For Mansoor, their dire financial situation has been the most challenging thing for the family, who have not received any form of financial support since they arrived.

“I was always working and I never asked anyone for anything but here I am now, in a foreign country, and I have to borrow money and I am indebted to people. This is not who I am and it is hard for me to accept this,” says Mansoor who previously worked in the UK when he was studying.

“As a person seeking asylum, I am not allowed to work, but I am also not getting any financial support. So, they are not giving me any options. I need to provide for my children.”

Mansoor says that even though his wife and children have been very understanding of their situation, he sometimes feels guilty that he cannot provide for them.

“It is very difficult to live in a situation like this when you have children this young. Sometimes, they see the ice cream truck and I can’t buy them an ice cream because I do not have a penny in my pocket.”

The delays experienced in the past few months have left Mansoor feeling “frozen in time.” He believes more needs to be done to ensure that people in his situation are not left to wait this long for the urgent support needed.

“There is a process with different steps required to move forward –  from the screening interview to applying for support, to having the substantial interview – but nothing has happened on time,” he says.  “The asylum system in the UK is nothing new; there is a system in place, but it needs to be improved so that people don’t face such long delays and complications.”

The UK asylum system doesn’t provide the protection and support people like Mansoor desperately need. Instead the system is forcing people into poverty and hardship. We need to be there for many more vulnerable families and provide them with essential supplies and practical support to live with dignity. Please donate now to help support this vital work.