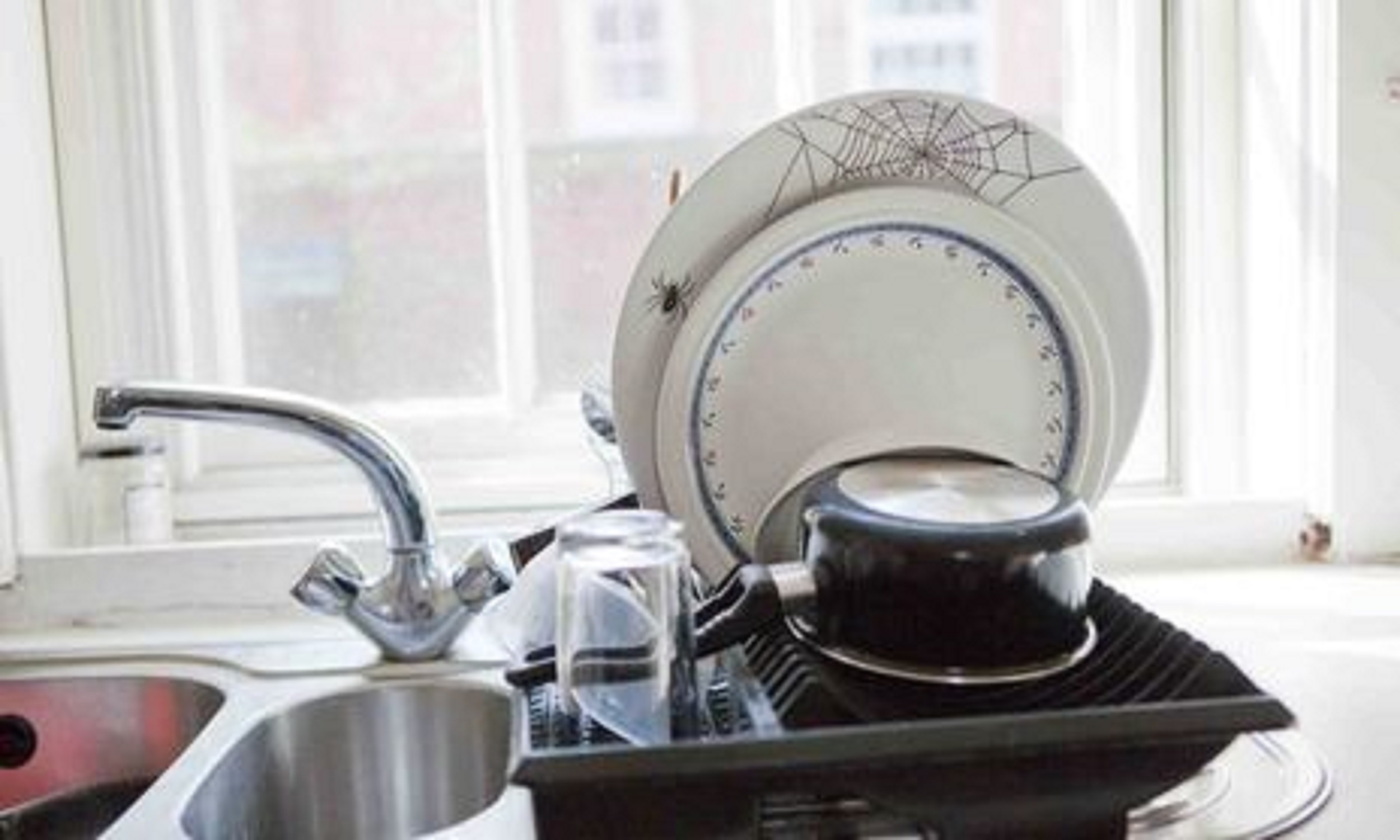 A lady in her fifties, Maryann never expected to get involved in politics. But the political situation in Zimbabwe, her country, was very difficult. With a group of other women, she began speaking out about the injustice they were facing. “We felt the Government policy was wrong. We did not want to vote for [President] Mugabe. We are the women who suffer; we gave birth to our children. This is our country,” she says.

People in Maryann’s rural community were very afraid of Mugabe and his Zanu-PF party. Zanu-PF threatened anyone who spoke out against the Government, and Maryann was no exception. “One day, Zanu-PF [supporters] came to find me. They asked me if my name was Maryann; I lied and said I didn’t know who they were looking for. I felt extremely threatened”. After more threats and harassment, Maryann decided to leave.

Hoping to find safety, Maryann travelled to UK. “When I came to Britain, I didn’t even know about the asylum process. I was so naïve,” she says. “I had lots of ideas about how life in the UK would be. I assumed I’d be able to enter education, get a job… I was excited”.

Maryann soon found that life as an asylum seeker was much tougher than she’d expected. “I have always worked; it’s something that’s very important to me. As well as hurting my pride, unemployment brought other problems. I had help from my niece [Maryann’s niece is married to a British man and lives in the UK] but I didn’t feel right staying with her. It was humiliating; I felt like I was piling pressure on people, giving them this hard work”.

Eventually, Maryann found out about Fresh Start – our project for destitute women. “Fresh Start helped me when I was really desperate. I was so happy and grateful; it was a very big relief in my life,” she says. At Fresh Start, Maryann finally got the support she needed with her asylum claim. “I’m in a state of limbo right now,” she told us. “It’s not safe for me to go home. I don’t want to think about what will happen if I am not granted status”.

Thankfully, with the support of Fresh Start and a solicitor, Maryann was granted refugee status. The first thing she did was begin looking for work – and in particular, for opportunities to support other women. “I want to work with other women,” she says. “I want to tell Fresh Start, keep encouraging women. Together, we can achieve things. Together, we can overcome the situation we are in”.